Police: Kroger murder victim was shot with his own gun

The coroner is trying to determine if a man killed Friday in a Kroger store aisle died from a knife wounds or a gunshot. 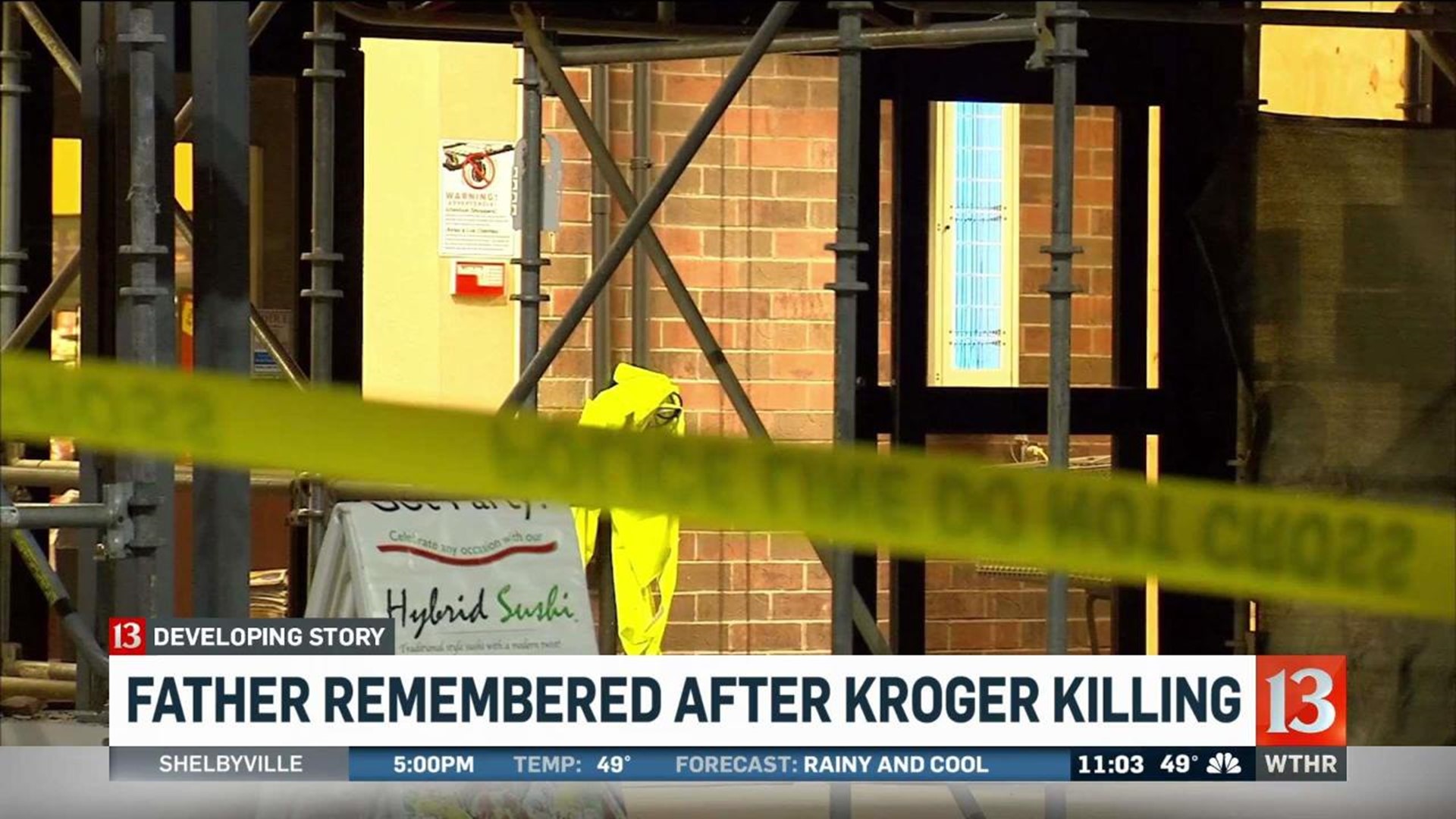 INDIANAPOLIS (WTHR) - The Marion County Coroner said Monday they were still trying to determine if a man killed in a Kroger store aisle died from a knife wounds or a gunshot.

Witnesses told police they saw or heard both weapons used in the incident Friday night.

Castro's family is in mourning. Their neighbors in an eastside community are too.

"He was killed at Kroger? You're kidding me."

That was one horrified neighbor's reaction on first hearing the news of Castro's murder.

"I feel sad for what happened to him," said neighbor Juan Sanchez. "Get killed for nothing is crazy. Crazy."

"He was like a very nice person," said another neighbor, a teen. "He was, he would always talk to everybody. He would always try to fix problems, not by violence but by words. He was very peaceful."

Castro was killed in a violent attack that appears to be random.

One of the witnesses to the events just before the attack said she saw a "younger guy walking around with his cell phone, being really verbal."

She asked that we not give her name.

Moments before the attack, she says suspect Jason Neal Cooper was upset about something. "Just being very loud and disruptive."

"When he came around the corner he saw the suspect on top of the victim and then stabbed the victim with a knife somewhere mid-chest," said another witness in court documents.

Just moments before that, that same witness, a store employee, told police the suspect approached him and asked where he could find kitchen knives. He showed him.

"And then I heard three shots," said a witness.

"How horrible. Really nice man. Very nice neighbor to have," said another neighbor.

Juan Sanchez, who lives across the street, will remember this about Castro.

"He was a good person. When I knew him he was always a good worker. He always took care of his family."