Police found a person shot to death in an alley near Crown Hill Cemetery. 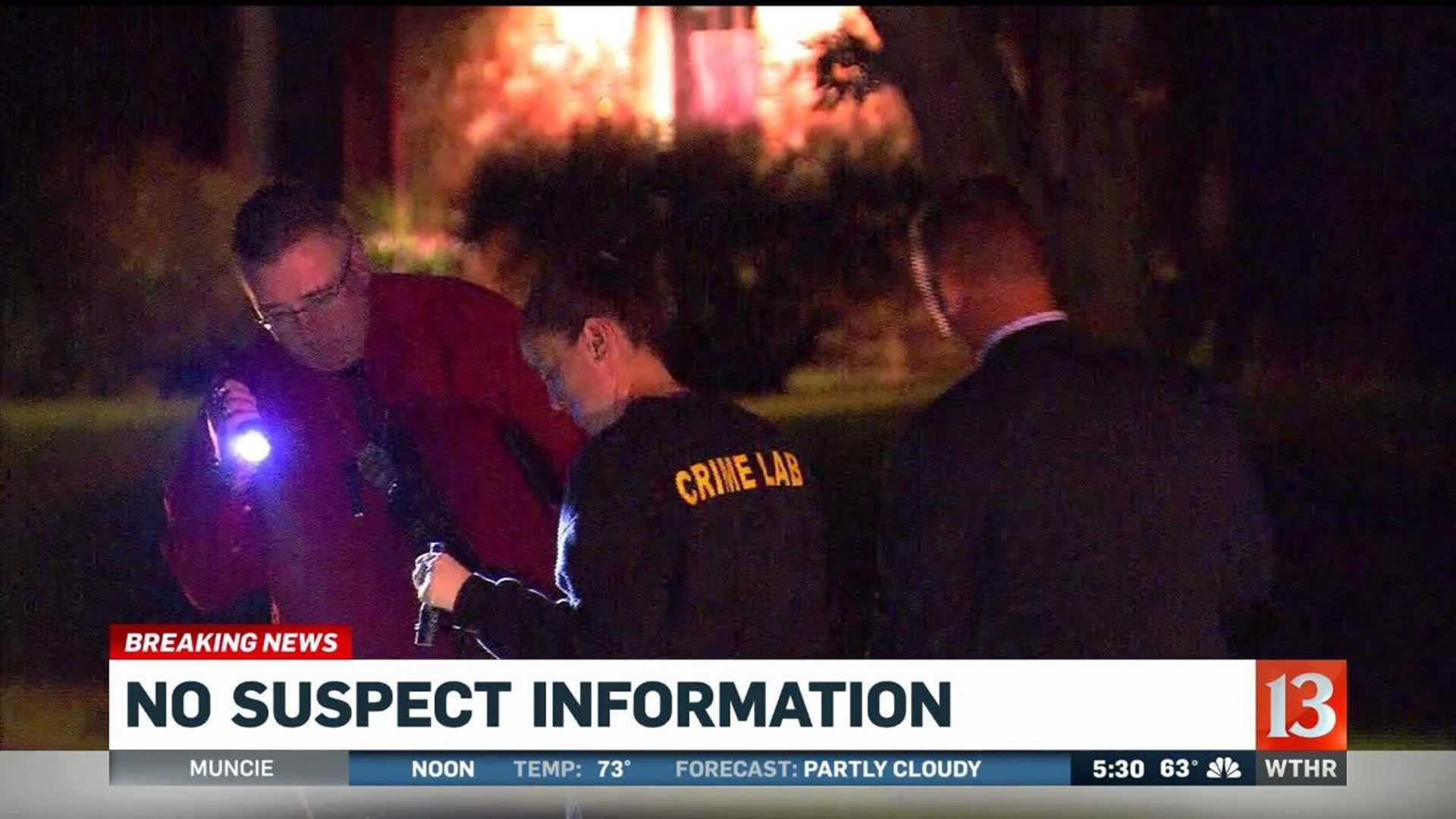 Police were dispatched to an alley near 38th Street and Boulevard Place near Crown Hill Cemetery around 2:30 Thursday morning. They found a pereson who had been shot to death.

Police did not release any description of a possible suspect.

Around 30 minutes after the shooting, another man was shot to death on the northeast side near 56th Street and Interstate 465.