The victim according to Louisville Metro Police is believed to be his 30's and remains hospitalized at University Hospital with non-life-threatening injuries. 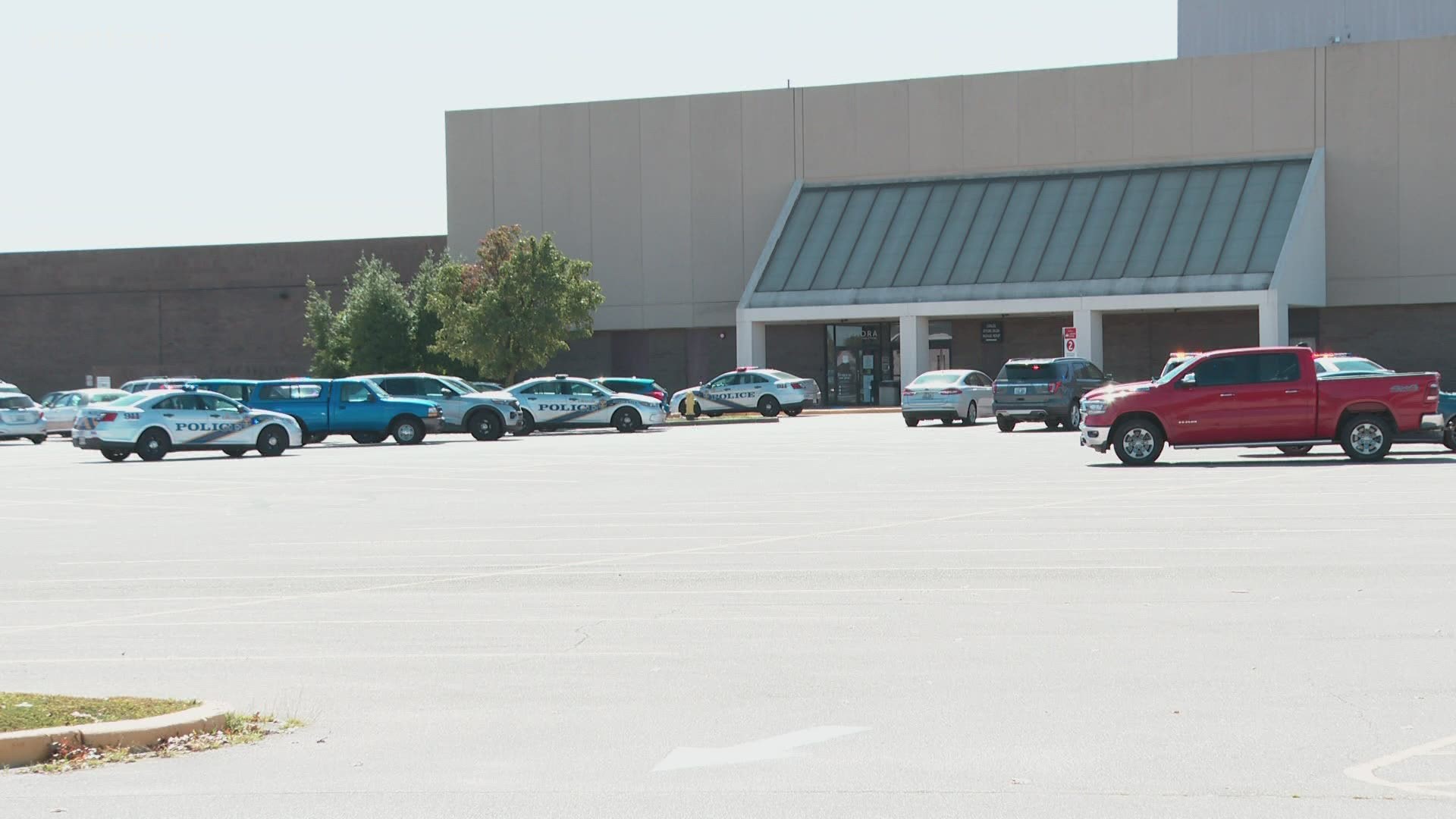 LOUISVILLE, Ky. — According to LMPD, police are investigating a shooting that happened at Jefferson Mall Saturday.

LMPD said they have located one victim upon arrival who was suffering from a gunshot wound. The victim according to the Louisville Metro Police spokesperson Alicia Smiley is believed to be his 30's remains hospitalized at University Hospital with injuries that appear to be non-life-threatening.

According to witnesses, employees inside a Dillard's ran out of the mall after a coworker said they saw a body lying in the mall's main corridor.

The LMPD Major Crimes Unit is handling the investigation and it appears that all parties are accounted for with no outstanding individuals. Detectives believe the shooting is an isolated incident and the investigation remains ongoing.