The victim's uncle told 13News the child was shot twice, but is expected to be OK. 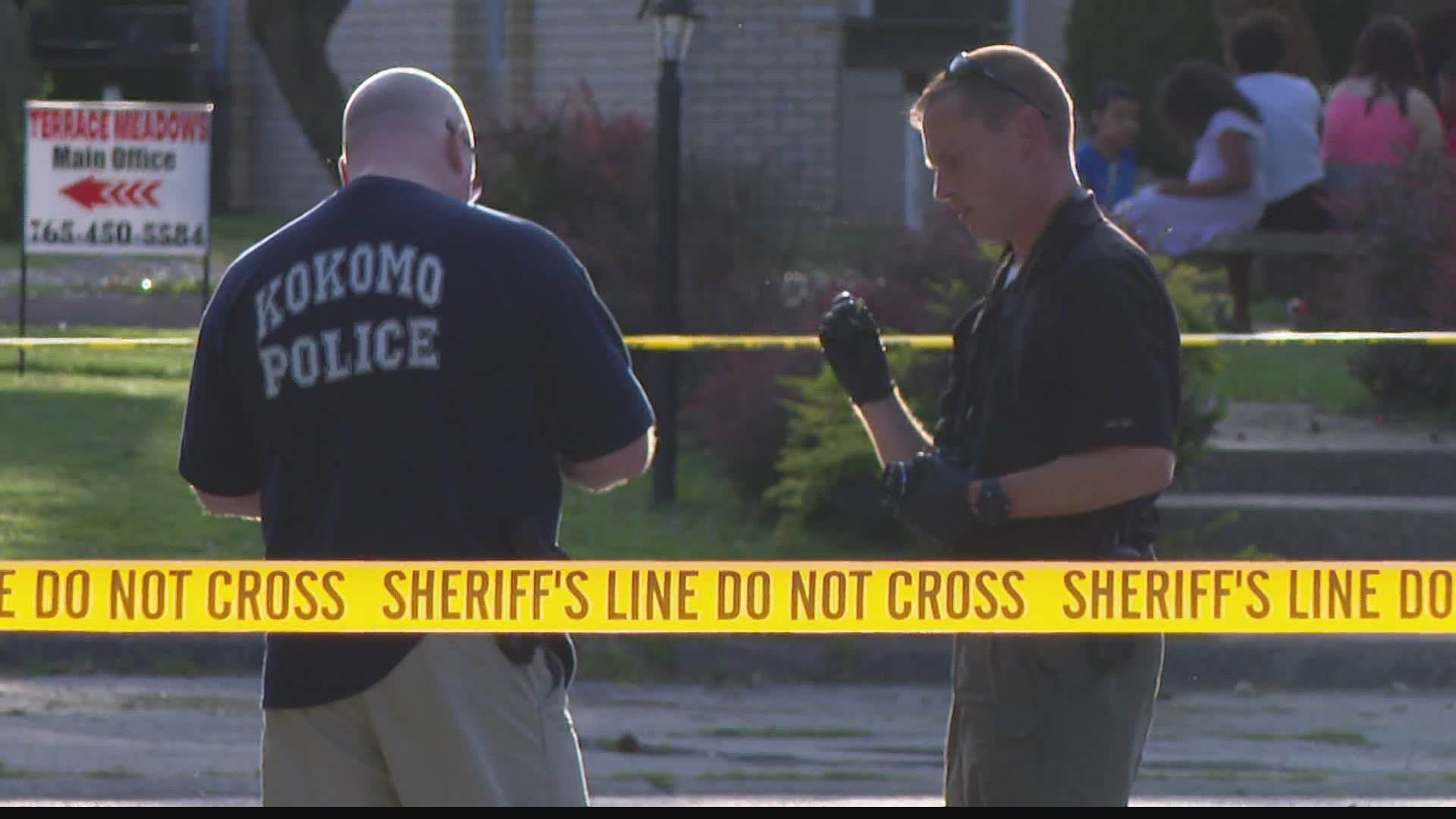 KOKOMO, Ind. — Police are investigating the shooting of a 12-year-old boy in Kokomo.

The shooting happened Tuesday evening shortly after 6 p.m. in the Terrace Meadows apartment complex on the south side of the city.

A person told our partners at the Kokomo Tribune she was the victim's sister and said the boy was grilling hot dogs and listening to music when he was shot.

Neighbors told the same story and said the suspects fled after the shooting.

RELATED: Read more from our partners at the Kokomo Tribune

The boy was taken to Community Howard Hospital, then flown to IU Health Riley Hospital for Children to be treated for his injuries. His uncle told 13News his nephew was shot twice, once in the arm and once in the side of his upper body. He also said the boy will be OK.

Witnesses told police the driver of a white vehicle began shooting into a crowd of people. After the investigation, police detained a 17-year-old on a preliminary charge of attempted murder.