Plainfield student charged as adult for rape of classmates

A 17-year-old Plainfield student was charged as an adult after female classmates claimed he intimidated them into sexual favors while dating. 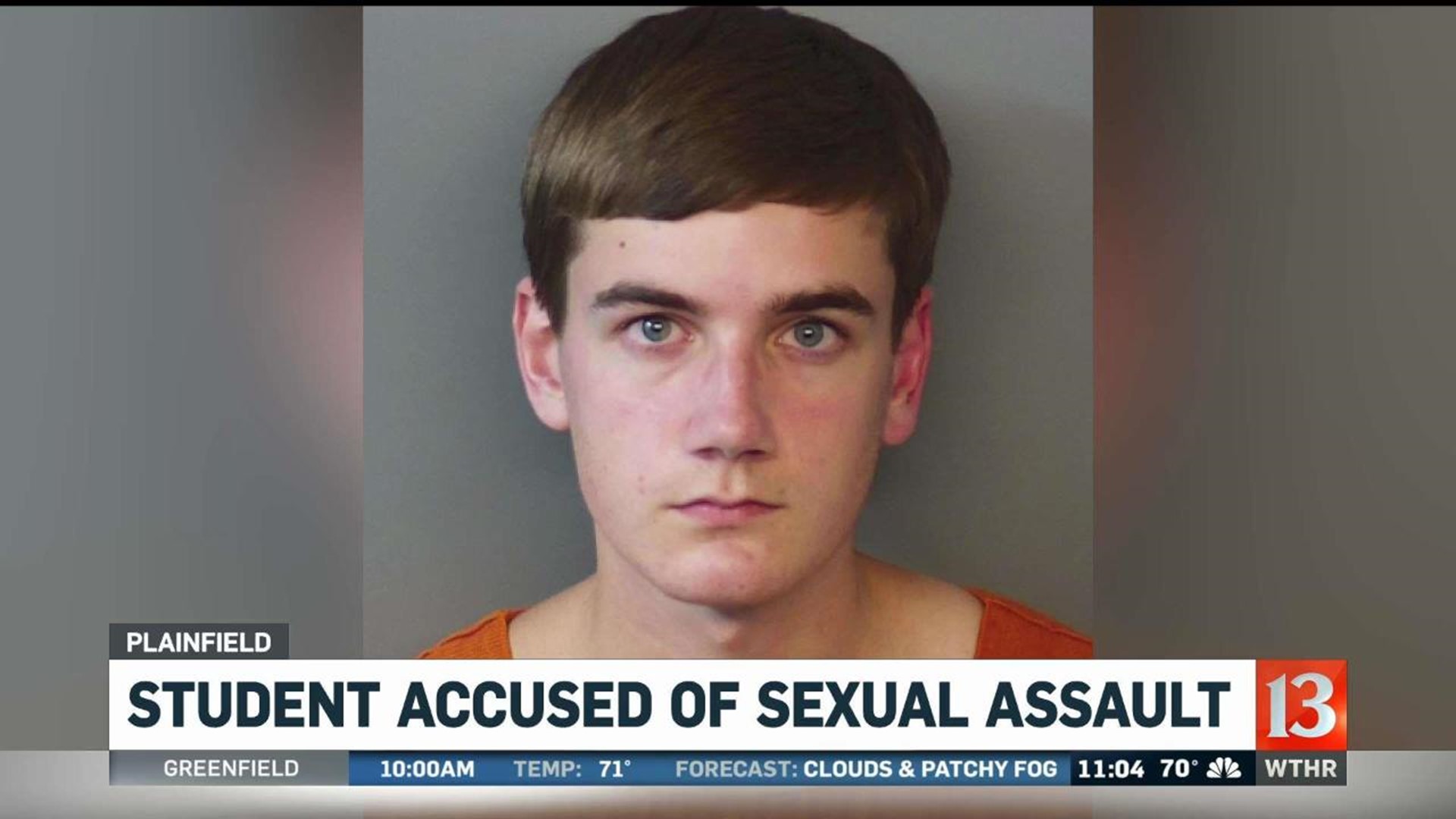 PLAINFIELD, Ind. (WTHR) — Plainfield High School student Levi Stewart, 17, has been charged as an adult after prosecutors interviewed four female classmates who claimed he intimidated them into sexual favors while dating.

The girls all claim he bullied them into sexual behavior and grew angry when told "no" and even threatened to kill himself when one of them tried to end their relationship. The girls were all interviewed separately and told similar stories about being bullied by Levi until they felt like they had no choice but to give into his sexual requests.

The teenage suspect is at the Hendrick's County Jail with a $5,000 bond.

Some of the behavior reportedly happened at his home but all of the victims made reference to Hummel Park, which is minutes from Levi’s home in Plainfield.

The case was sealed originally by the judge but eventually unsealed once prosecutor’s finalized charges. The investigation started earlier this year once rumors about his behavior started around school and a student made an anonymous tip to authorities.