Woman killed in shooting on Indy's near east side

Police responded to the 2500 block of East Washington Street around 10 p.m. on reports of a person shot. 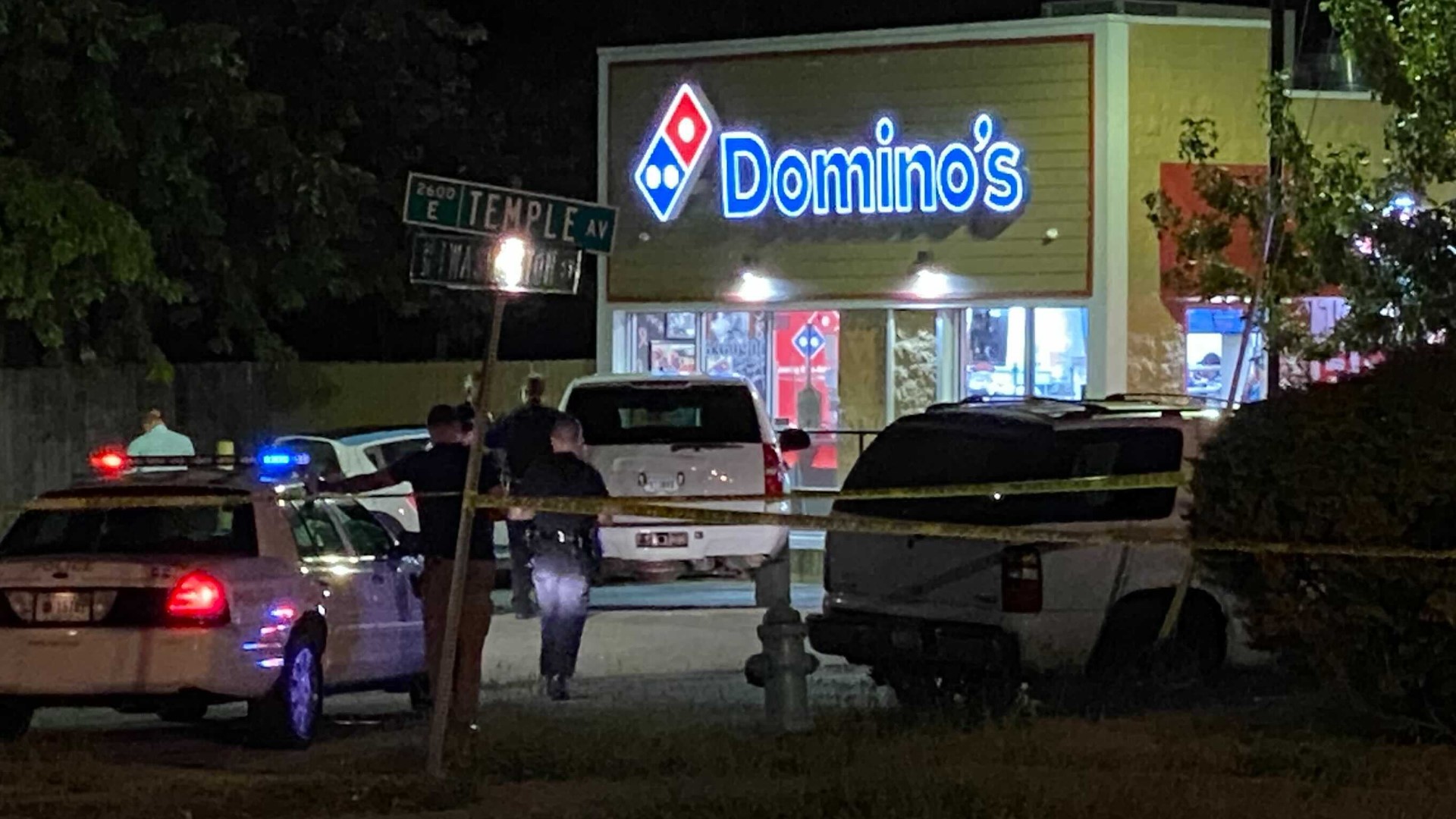 INDIANAPOLIS — IMPD is investigating a deadly shooting on the city's near east side Sunday night.

Police responded to the 2600 block of East Washington Street near South Rural Street around 10 p.m. on reports of a person shot.

When police arrived, they located the victim — a transgender woman — who they said was in critical condition. Police later confirmed she died at the hospital.

The victim has been identified as Sara Blackwood.

Police have not shared information about a suspect in the shooting.

RELATED: IMPD investigating deadly double shooting on the southwest side