Man dies after shooting on Indy's far east side

The incident happened around 2:20 a.m. in the Stonybrook Commons apartments near 30th Street and North German Church Road. 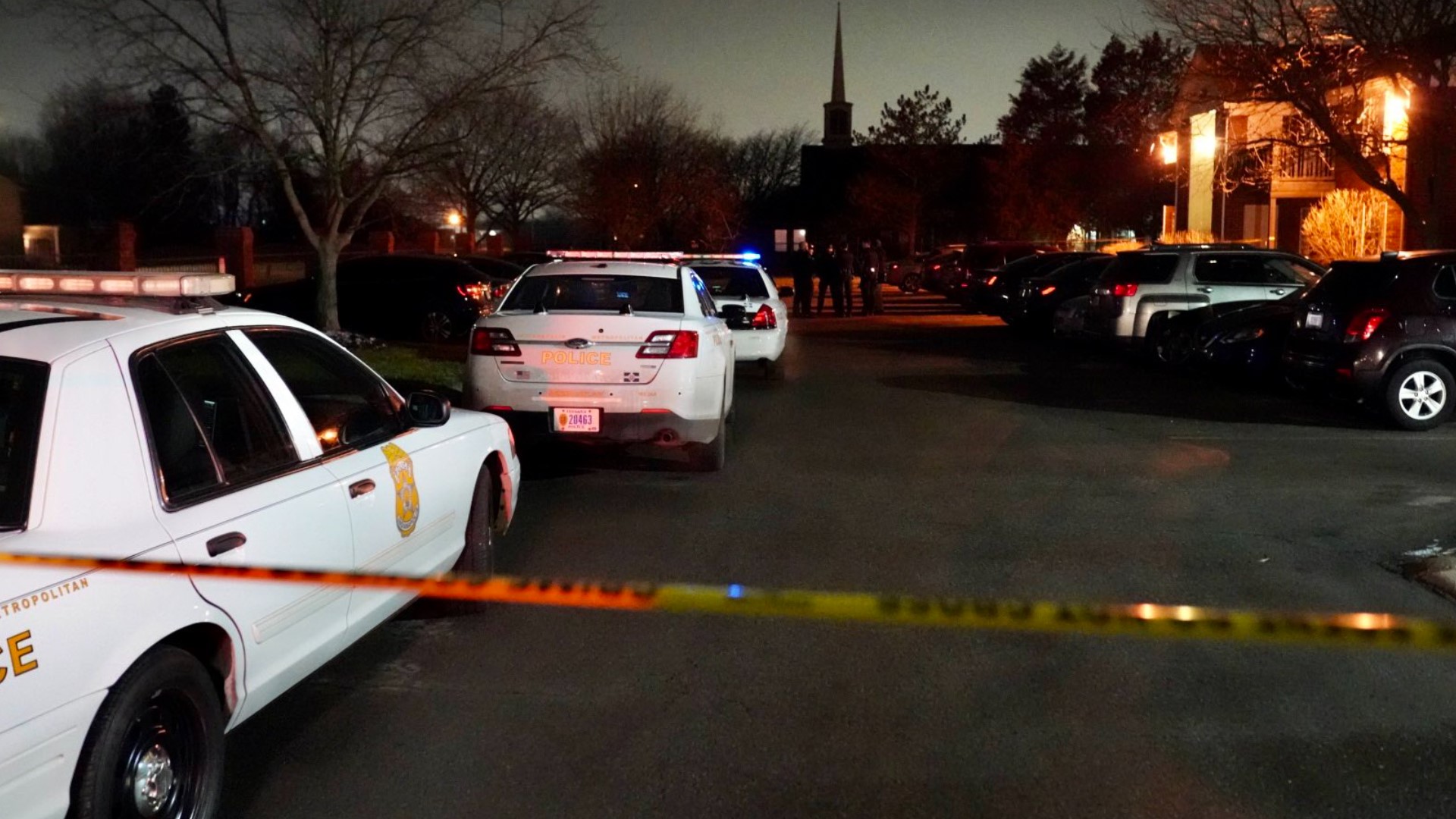 INDIANAPOLIS — IMPD homicide detectives are investigating after a man was shot and killed on the city's far east side Monday morning.

Police were called to the Stonybrook Commons apartment complex in the 11000 block of Redskin Place, near 30th Street and North German Church Road, around 2:20 a.m. on a report of a person shot.

#Breaking IMPD on scene of shooting at apartment complex near 30th & German Church. A sergeant on the scene tells me the victim was found in parking lot around 2:30am, transported to hospital in critical condition. No other details yet. Updates on @WTHRcom pic.twitter.com/YYDi7i6DaA

A sergeant at the scene told 13News the victim was found in the parking lot and was taken to a hospital in critical condition.

An IMPD spokesperson confirmed later Monday morning that he died shortly after arriving at the hospital.

Authorities have not shared information on what may have led to the shooting.