UPDATE: Woman shot, set on fire on Indianapolis west side dies of her injuries

The victim, Laura Gentry, died from her burns and multiple gunshot wounds. 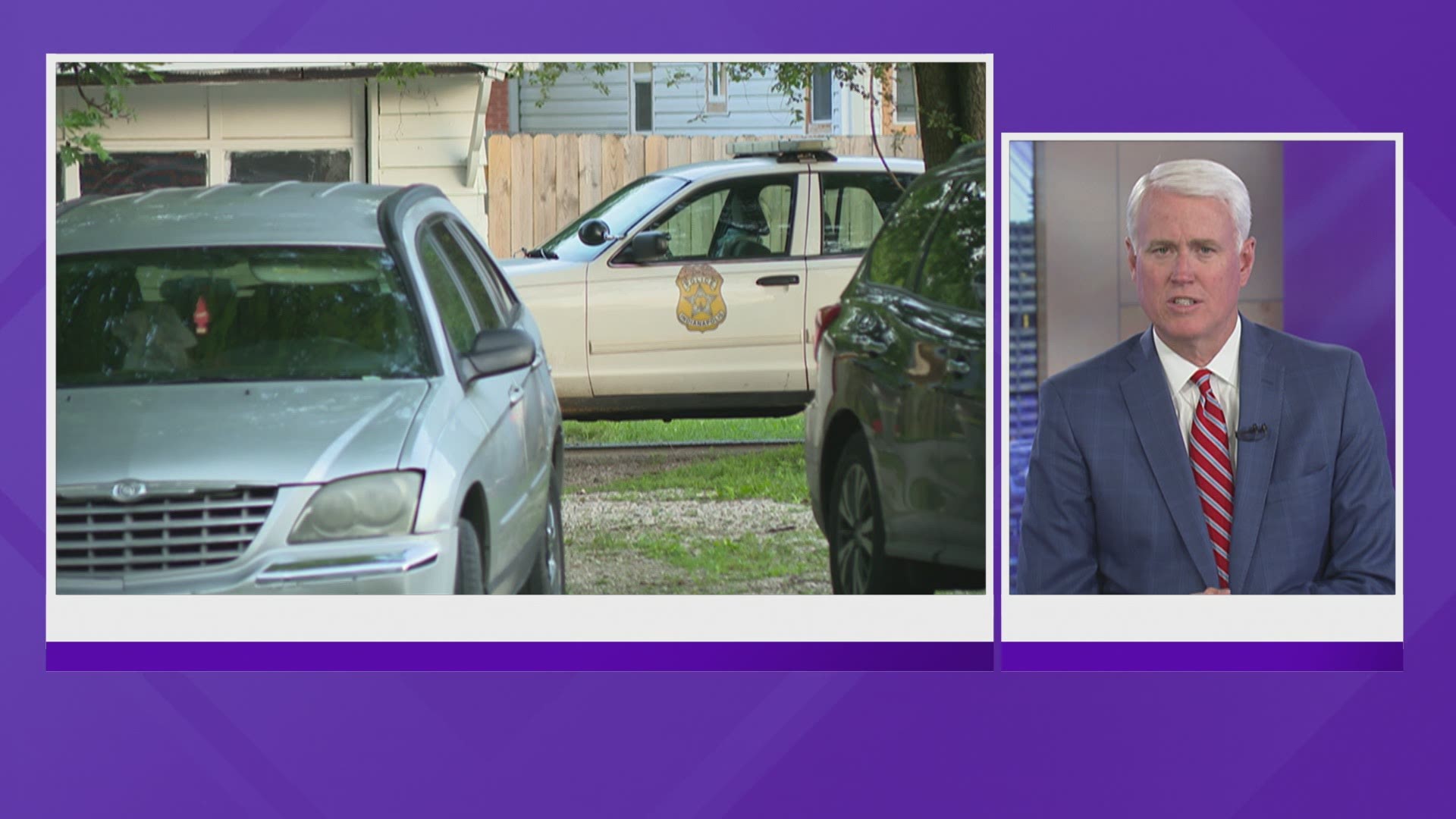 INDIANAPOLIS — Police say a woman who was shot and set on fire in a neighborhood on the west side of Indianapolis has died.

Just after 5 a.m., officers were called to the 1100 block of Medford Avenue, near West 12th Street and North Tibbs Avenue, for a report of a person shot.

When Indianapolis Metropolitan Police officers arrived, they found the woman, later identified as 44-year-old Laura Gentry, suffering from both a gunshot wound and burns.

Gentry was initially reported in good condition but was later downgraded to critical after being transported to an area hospital.

Police said Gentry died from her injuries on Monday, July 19. The Marion County Coroner's office listed her cause of death as "complications of mixed modularity trauma; thermal burns and multiple gunshot wounds."

Police have not shared information on a possible suspect at this time.