One killed in northeast Indianapolis shooting

One person is dead in a shooting on the northeast side of Indianapolis. 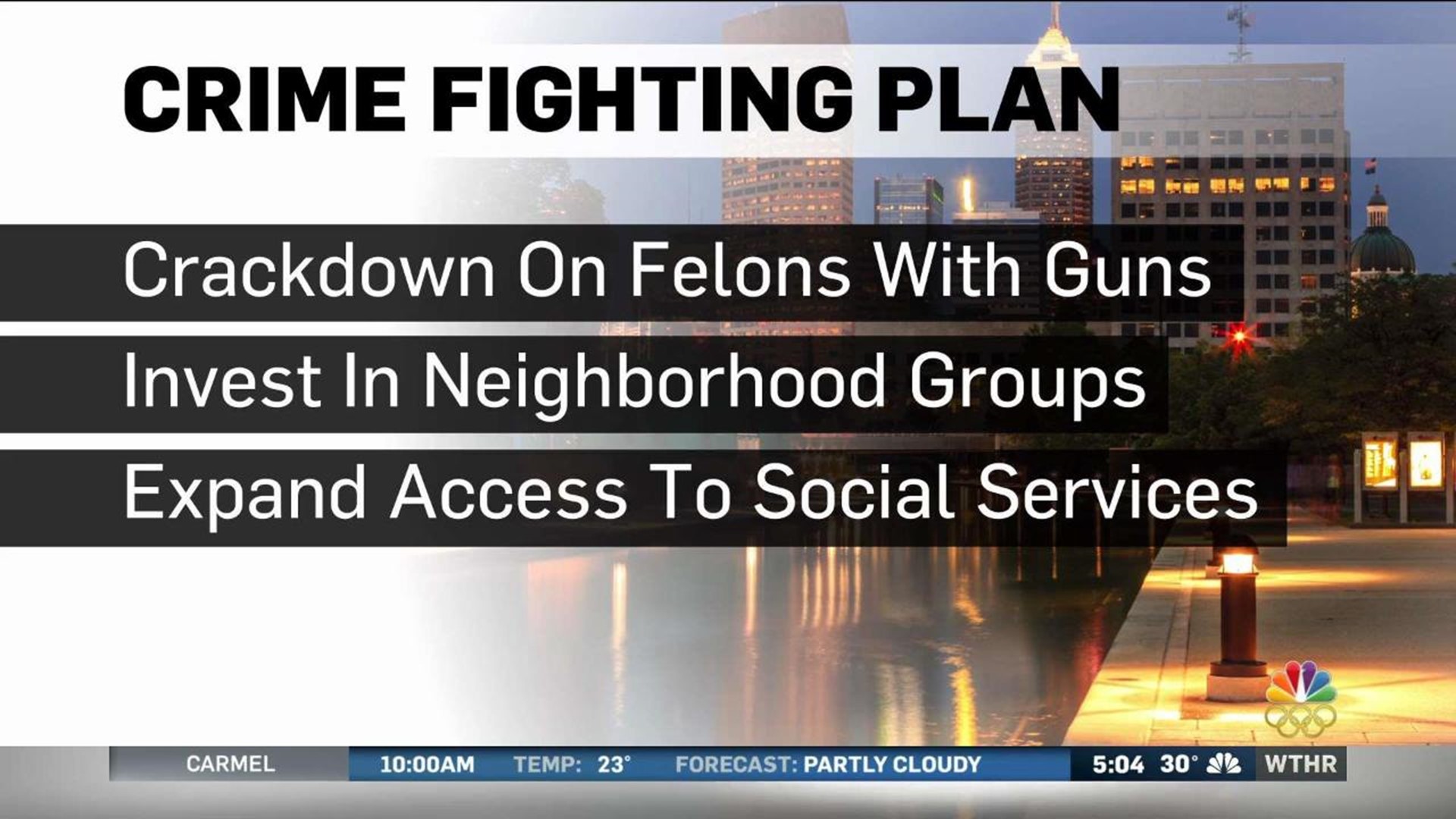 INDIANAPOLIS (WTHR) - One person is dead in a shooting on the northeast side of Indianapolis.

The shooting happened shortly after 10 p.m. in the 7100 block of Kingswood Court, near Shadeland Avenue and E. 65th Street.

The victim was pronounced dead at the scene.

The shooting happened not even one day after Indianapolis Mayor Joe Hogsett announced a new plan to fight violent crime. That plan involved getting guns out of the hands of felons.

Hogsett also called for more money to be given to community groups and peacemakers, and hopes to increase access to social services to prevent those in need from turning to crime to survive.

There is no information about a possible suspect or motive at this time.