Officers were called to the 5400 block of Scarlet Drive, near W. 34th Street and Moller Road, just before 10 p.m. Wednesday. 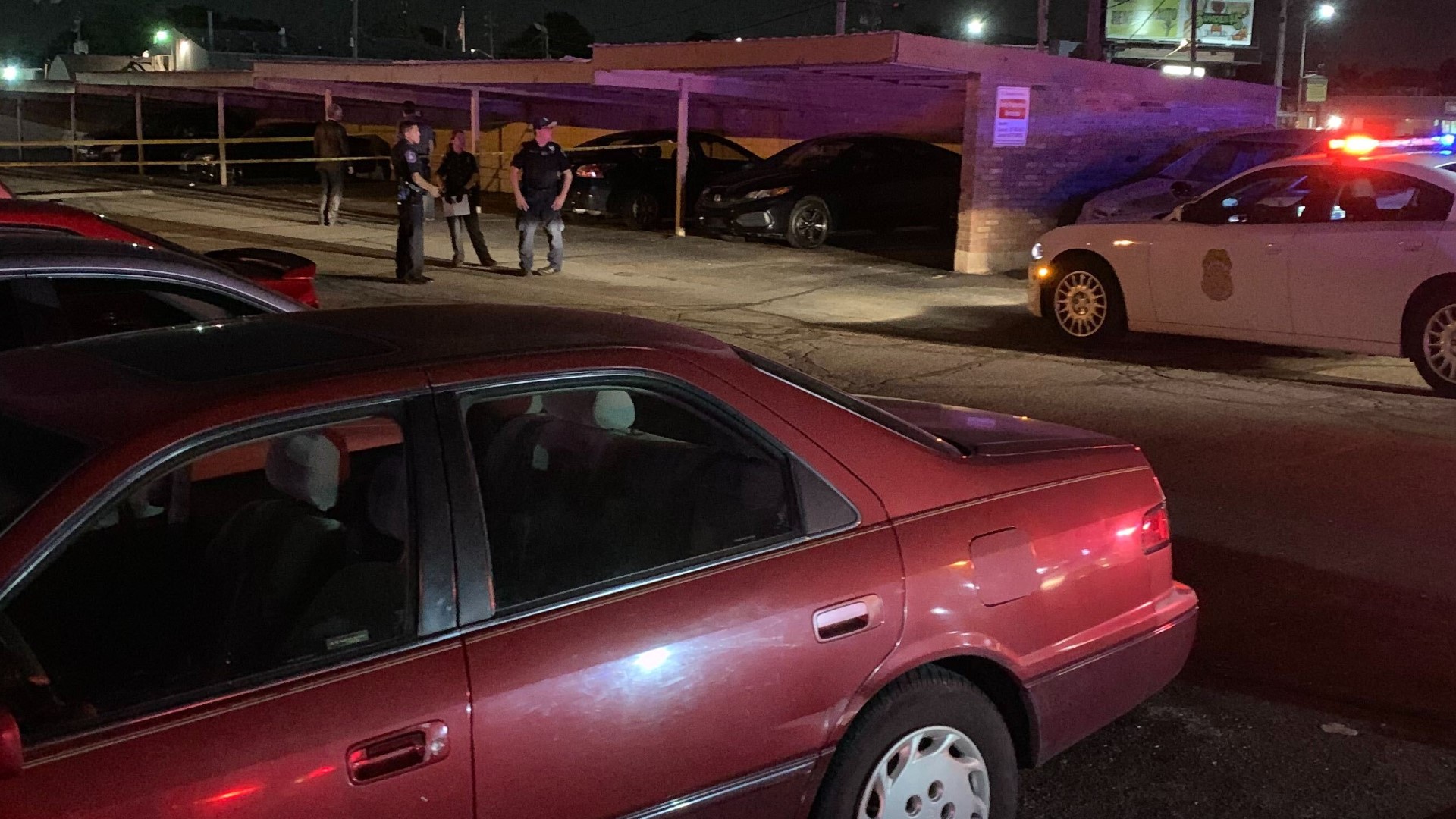 INDIANAPOLIS — Metro police are investigating a fatal shooting on the northwest side of Indianapolis.

Officers were called to the 5400 block of Scarlet Drive, near West 34th Street and Moller Road, just before 10 p.m. Wednesday. When they arrived, they found 30-year-old Andrew Hubert dead of multiple gunshot wounds in a car.

Police say the incident started as an altercation between two adult men at a different location. Officers were able to track a person of interest in the shooting to a gas station near the scene.