Man killed in east side shooting near 10th & Arlington

The shooting happened near 10th & Arlington around 1 a.m. Friday 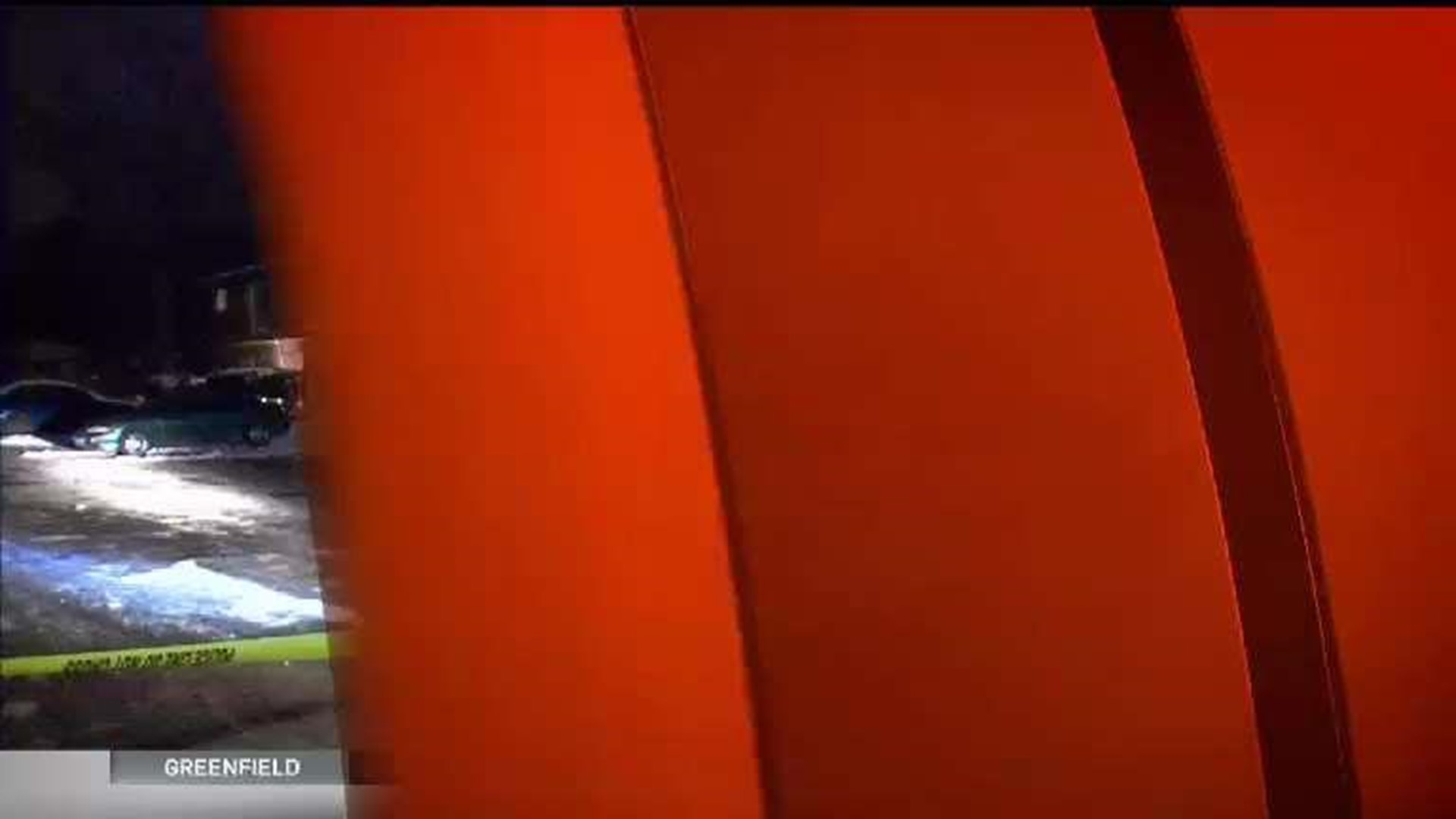 INDIANAPOLIS (WTHR) - Indianapolis Metro Police confirm that a man has died in a shooting on the city's east side.

The shooting happened just after 1 a.m. Friday at the Eastridge Apartments near 10th Street and Arlington Avenue.

Police say the victim was found by a relative inside an apartment. The relative told police they received a call that they needed to come pick up the victim. When the relative arrived, they found the victim in the apartment shot.

Medics pronounced the man dead at the scene.

Police say it appears the victim does not live in the apartment where he was found. IMPD says they are still looking for the people that live there.

Neighbors say they did not hear any gunshots at any point leading up to when the victim was found.

Police do not have any suspects at this time.