IMPD honors neighborhood crimefighters ahead of National Night Out

Kelly Ivey helps lead her neighborhood's Crime Watch program on the southwest side of Indianapolis. 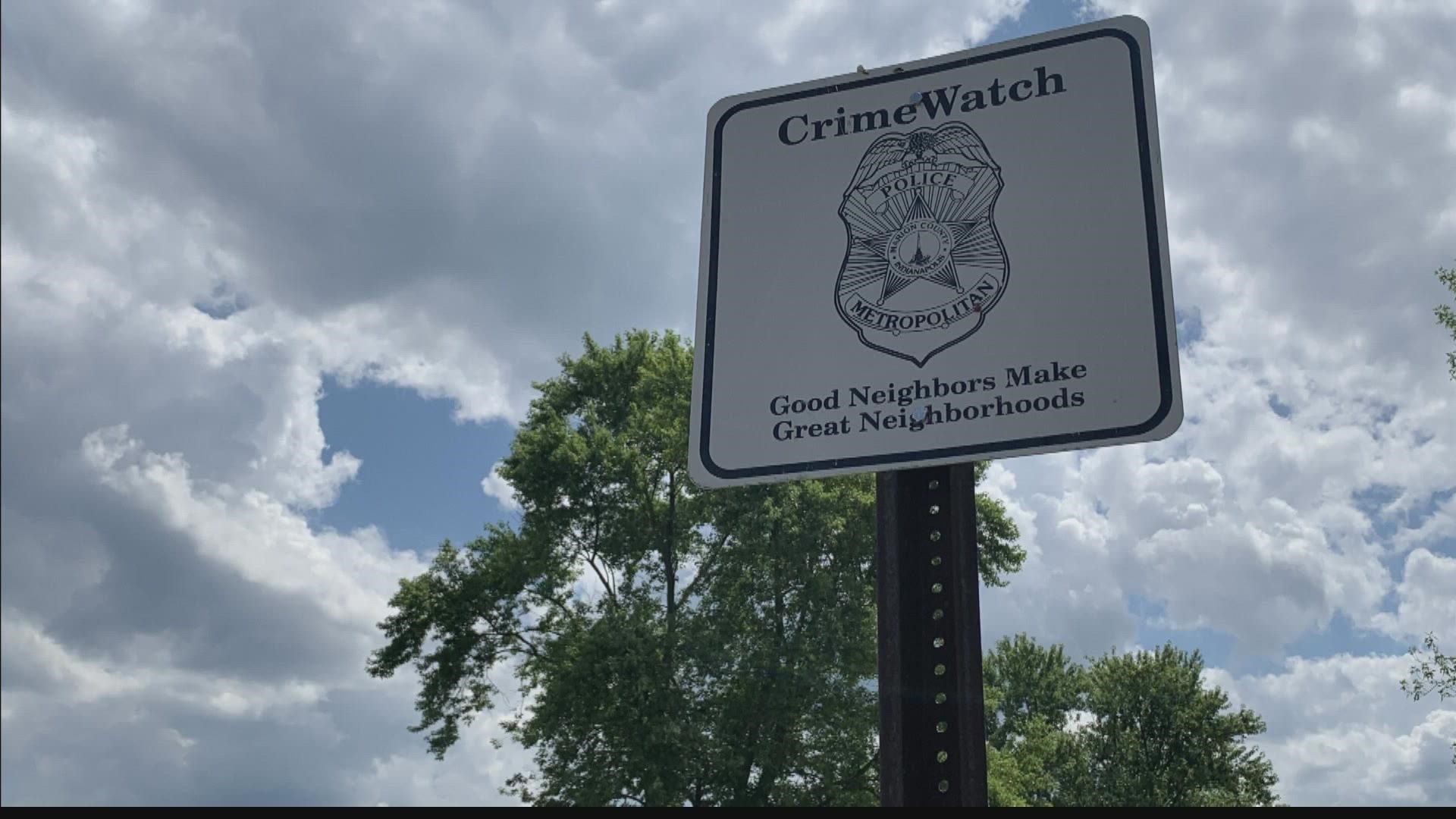 INDIANAPOLIS — You notice right away how quiet the Robert's Creek neighborhood on the southwest side of Indianapolis is, and that's just the way Kelly Ivey wants it, especially for children.

Ivey serves as the Crime Watch coordinator for Robert's Creek. This month, her leadership role has had her busy. She is overseeing their biggest event ever and hopes children will be one of the biggest beneficiaries.

"My worst nightmare is kids getting caught up in things that they should not be in," Ivey said.

Ivey and her family moved into the Robert's Creek subdivision about 21 years ago. She's witnessed several families raise children who now have children of their own, like hers. The Iveys just welcomed a new grandson.

This year, Ivey is in charge of the neighborhood's National Night Out Against Crime and part of that planning includes the best ways to stop what crime they have had to deal with recently.

"A lot of what's going on around here is just petty crime. Still, it affects everyone," she said.

People driving into Robert's Creek will see their crime watch signs right away, thanks to Ivey's work, which has not gone unnoticed. She was among several people honored as Crimefighters of the Year by IMPD. She was recognized by IMPD Southwest District Commander Tanya Terry on Tuesday.

"Without people like her, we would be far worse in our communities, for sure," Terry said.