The family of a man shot and killed during an illegal drug sale is speaking out about how the suspect's social media backfired, resulting in a conviction. 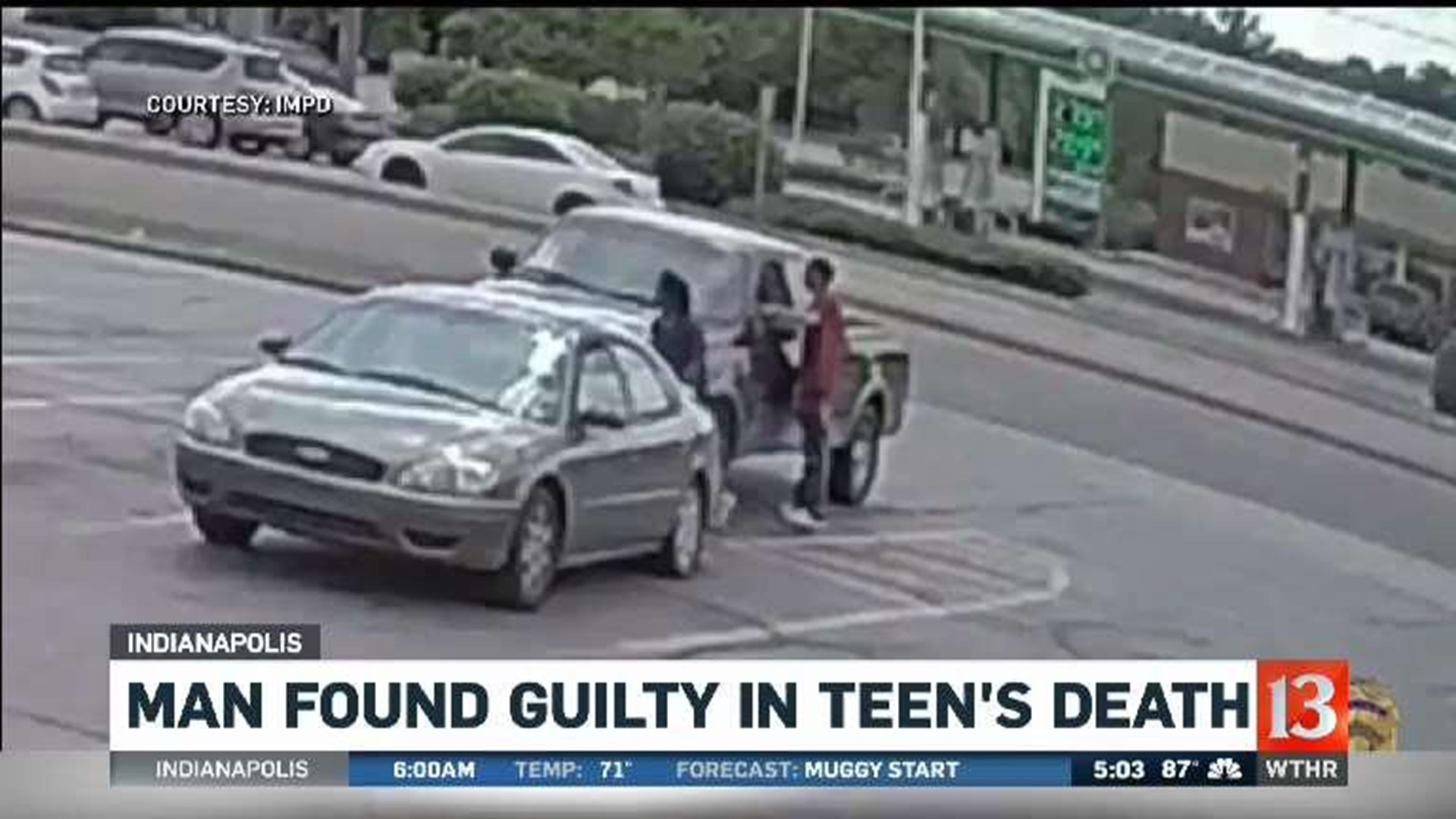 INDIANAPOLIS (WTHR) - The family of a man shot and killed during an illegal drug sale is speaking out about how the suspect's social media backfired, resulting in a conviction.

The deadly shooting was caught on camera in the parking lot near an east Indianapolis Waffle House. But even with video of the murder, the family feared it may not be enough and that is where social media comes in.

Melody Jiles is the aunt of the victim Elijah Lacey, who she hoped would eventually turn his life around and give up the streets. Especially after seeing him be successful as a high school wrestler and work toward his requirements to graduate from high school.

Lacey's murder followed the death of this father who they lost almost five years to the date.

"It was devastating to everyone," said Jiles.

Jiles is not surprised prosecutors used her nephew's Instagram account to land a murder conviction in his shooting death. She shared a snapshot of Elijah Lacey next to his pick-up truck. It's the same truck he lost his life in during an illegal drug transaction.

"It's common place in Indianapolis...it's sad to say that," Jiles said.

A security camera at 21st Street and Post Road recorded the homicide on June 1, 2018. The video shows someone walk up to Lacey's pick-up truck. The victim was fatally shot.

Since the shooting happened during a drug sale his family suspected all along it was a setup.

"They were in the process of purchasing weed and we wanted to know if my nephew could make change," Jiles said.

After the deadly shooting, Jiles convinced the one person who had the code to unlock her nephew's phone to cooperate. Investigators say text messages uncovered an exchange Elijah had with Anthony Steele prior to the shooting.

A jury used that and an eyewitness account to convict Steele of murder.

"Well at least there is some accountability that they, 'Hey, watch yourself, don't go out and do these things,' because this is what it can result in," said Jiles.

A Marion County judge set a sentencing hearing for Anthony Steele for July 19. During sentencing, three family members of the victim can make impact statements and Lacey's aunt hasn't ruled out being one of them.