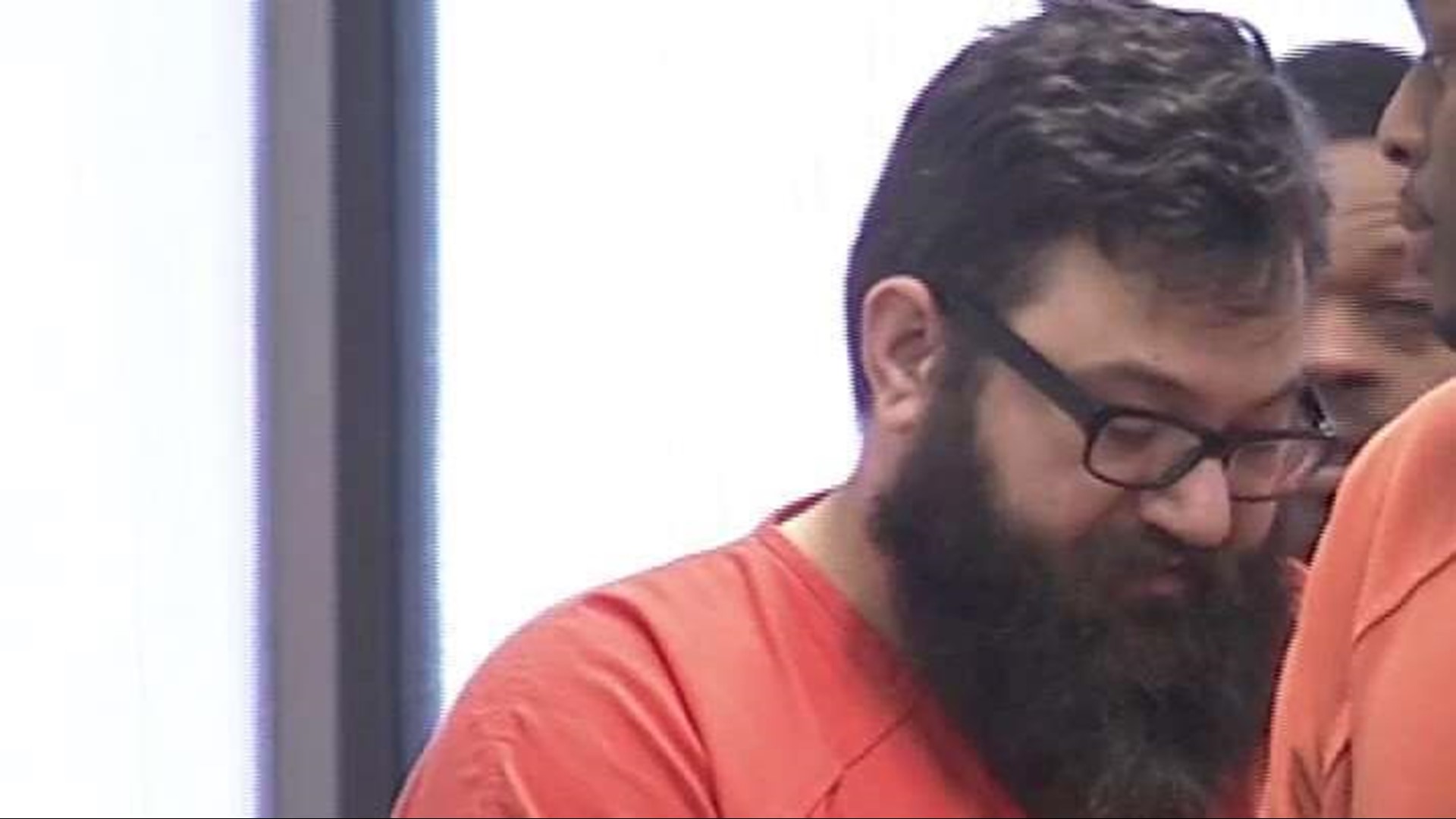 Dustin Passarelli, 33, is facing a murder charge for the death of Ayoubi.

Passarelli allegedly shot and killed Ayoubi after following him off Interstate 465 on the northwest side and getting into a verbal altercation. Ayoubi's family called for the killing to be investigated as a hate crime, after witnesses said Passarelli used religious and racial slurs before shooting him.

"While the disturbing allegations underlying the charge in this case remain to be proven at trial, we are obviously unable to charge this alleged act as a hate crime," Marion County Prosecutor Terry Curry said.

"We have said on many occasions, too many occasions in fact, that hate and crimes motivated by hate are real. Some in the legislature wish to push the dialogue into the hypothetical, but those of us who listen to our neighbors understand that this is an unfortunate reality in our state."

Curry said although the killing cannot be tried as a hate crime in Indiana, he will "vigorously prosecute" Passarelli to get justice for Ayoubi, his loved ones and the Indiana Muslim community.

Arsalan Bukhari, Council on American Islamic Relations, said the family has asked the FBI to start a federal investigation into a possible hate crime.

According to charging documents, Passarelli admitted to following Mustafa off the highway because he believed the victim threw something or hit his car. Passarelli told detectives Mustafa called him a "dirty Jew" during the verbal altercation that followed, and he responded by cursing at him and calling him names, including "something" about Mohammed.

Passarelli then told detectives he started firing through his car window because Mustafa had punched his window, causing it to crack.

"Each time we talk about our memories, we see people laughing and that is the type of person who is missing from our lives right now," Zahra said.

Passarelli is still in custody without bail.