The Wayne County Prosecutor's Office has filed six felony charges against the mother of a 14-year-old boy who killed himself inside Dennis Intermediate School in December. 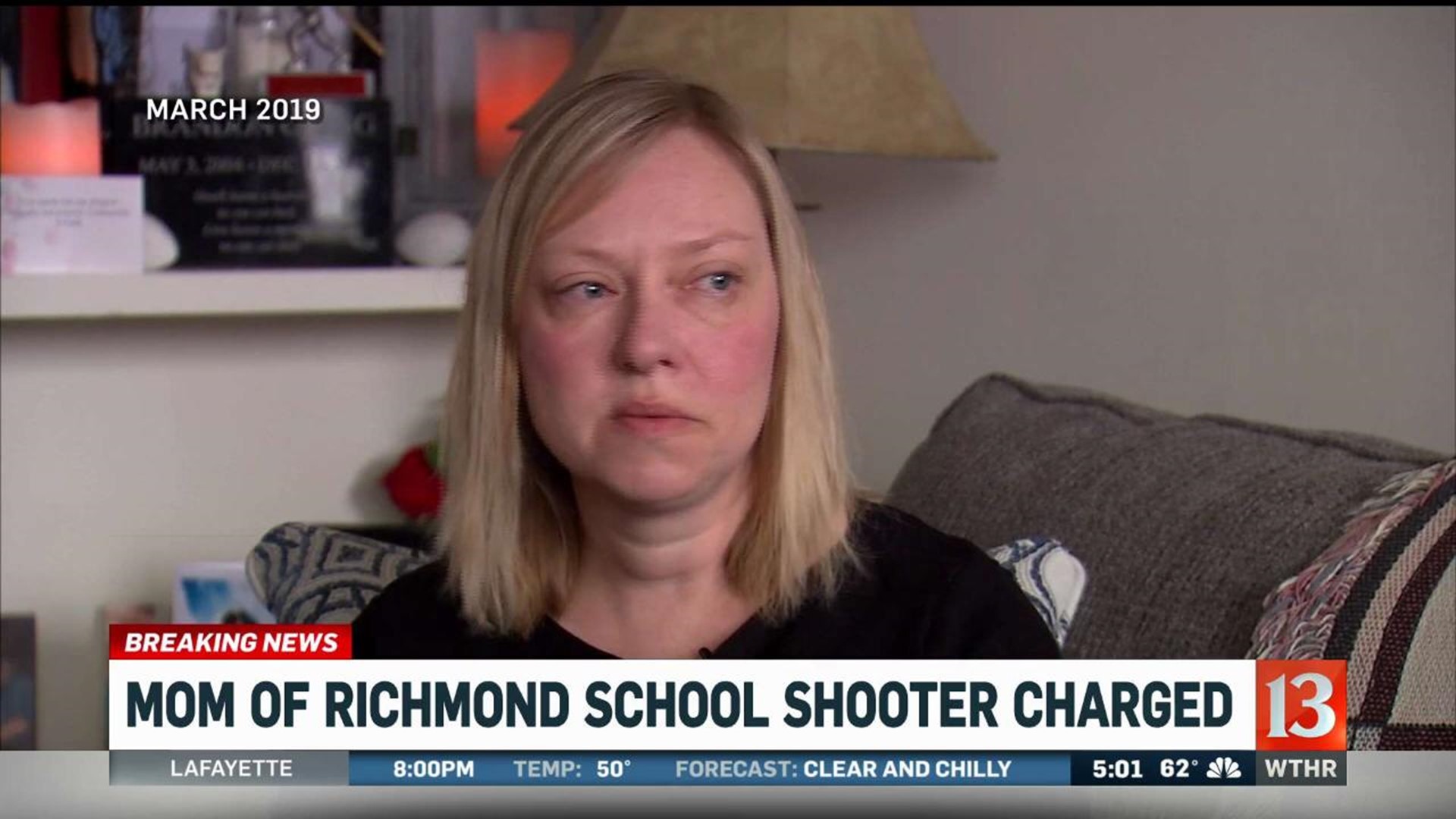 RICHMOND, Ind. (WTHR) — The mother of a 14-year-old boy who took his own life inside Dennis Intermediate School in December has turned herself in after The Wayne County Prosecutor's Office filed six felony charges against her.

Mary York told police that her son had depression issues prior to the incident at the school.

Court documents show the teen had been evaluated in Richmond and after expressing suicidal thoughts.

Investigators say York removed her son from an inpatient treatment program because of cost.

Health records reveal that York's son said he wanted to go to Dennis and kill students who had bullied him, and he heard voices that commanded him to kill someone then kill himself.

York is charged with five counts of neglect of a dependent, dangerous control of a child and misdemeanor criminal recklessness.

Court documents say York failed to make reasonable efforts to prevent the use of firearms by the teen to commit a felony.

York turned herself in at the Wayne County Jail and was booked Tuesday. 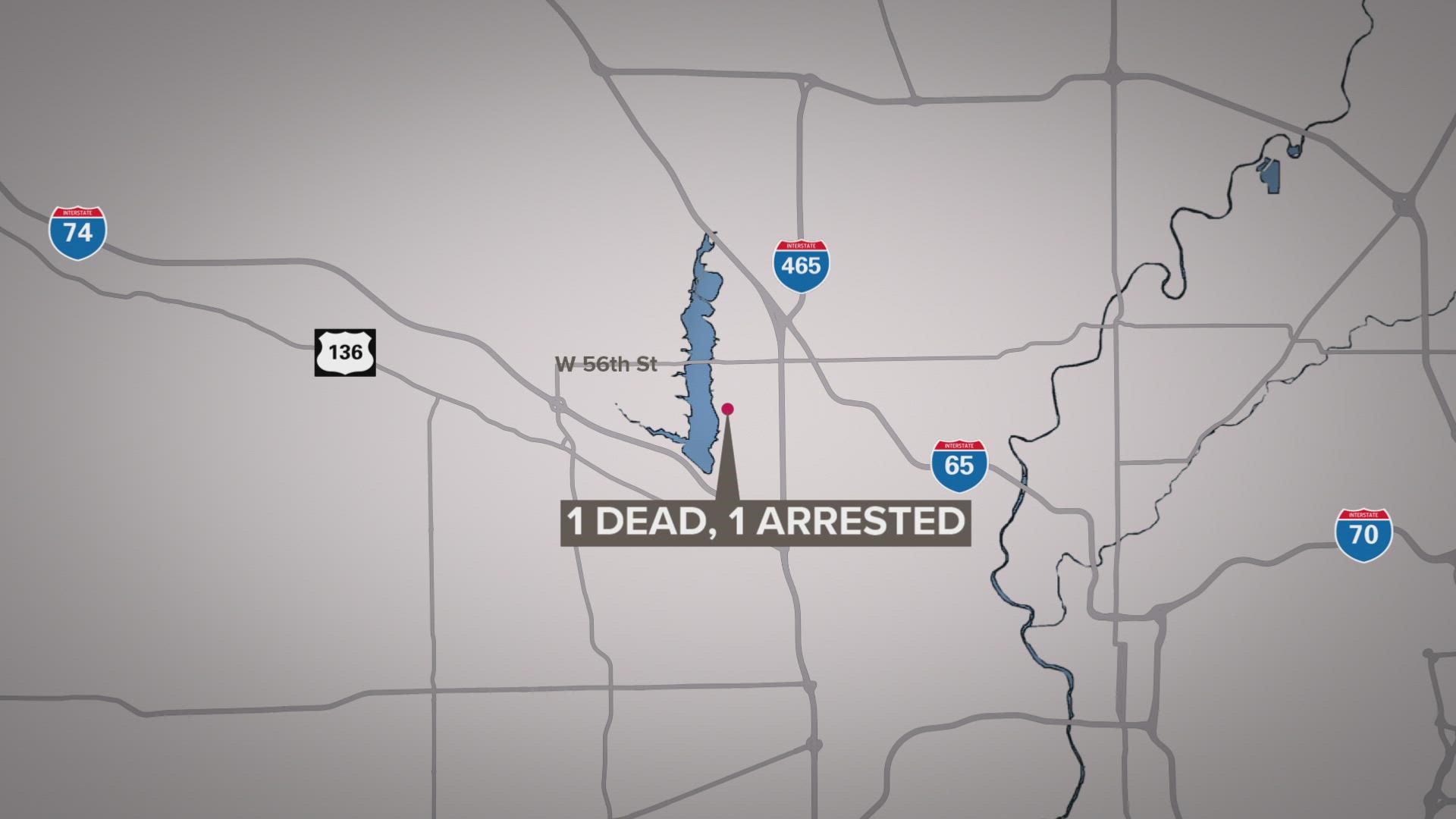