Mother of missing baby said she called tip in to police

The mother of an 8-month-old girl who has been missing for nearly a week told Eyewitness News she's the one who called a tip in to police. 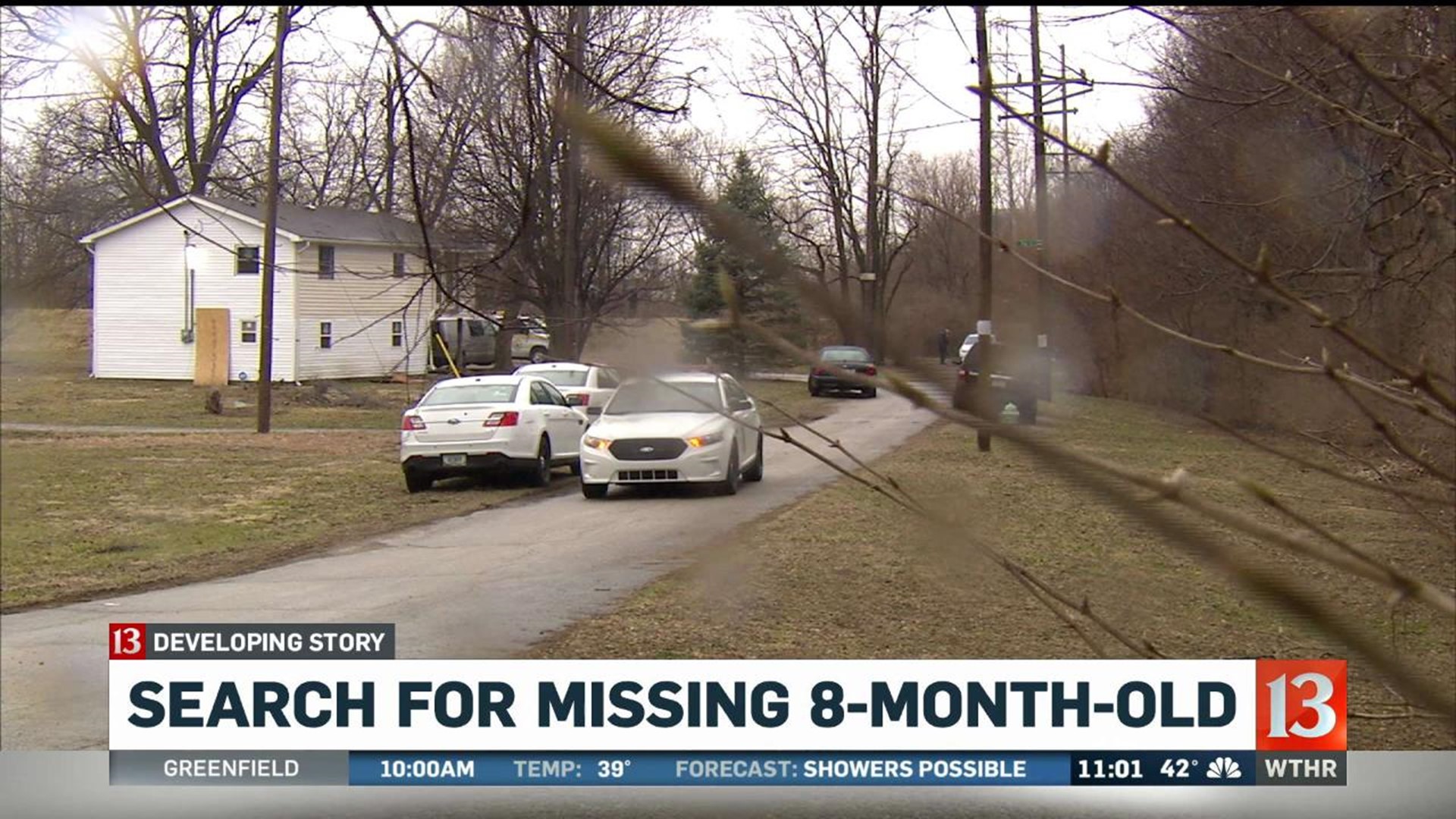 INDIANAPOLIS (WTHR) — At midnight Wednesday, police canceled a Silver Alert that they were hoping would lead to tips to find missing 8-month-old Amiah Robertson.

IMPD says the search is still on for the girl, but they canceled the alert because they were only getting a few tips into the hotline.

Wednesday, police searched an area on the west side after getting a tip close to the investigation. That tip brought them to the banks of the White River near McCarty and Sadie Streets.

Baby Amiah's mom, Amber Robertson, told Eyewitness News she's the one who called it in to police.

"All I can do is sit and think of things that my daughter loves," said Robertson, who said she's had more on her mind, like trying to remember past conversations with her boyfriend, who she said was supposed to take 8-month-old Amiah to the babysitter's last Thursday, but never got there.

"Robert, a long time ago, told me about 1907. That it was somewhere where he and his friends used to hang around and he drove me by here one time," said Robertson.

So she went back there Wednesday afternoon.

That's where she says she found items that belonged to her daughter and boyfriend, so she called 911. The call brought out IMPD and IFD's dive team to collect possible evidence.

"They discovered some items that could be related to the case, however that is not conclusive at this time," said IMPD Sgt. Jim Gillespie.

Baby Amiah's disappearance has brought out help from neighbors to the FBI.

"She's not even my baby, but she feels like my baby because she's only 8 months old," said neighbor Tammy Beatty, who turned over surveillance video to investigators.

"It concerned me. I'm not an FBI agent, but I thought it was suspicious," said Beatty.

That video, obtained by Eyewitness News, showed a truck with two or three people in it. Investigators have since determined that truck has nothing to do with the case.

Even as police made the decision to cancel the Silver Alert because the hotline wasn't getting enough calls, Amiah's mother hopes someone who knows where her baby is will still come forward.