Police released a video and images showing activity in the area of the downtown canal at about the time of a July 5 deadly shooting. 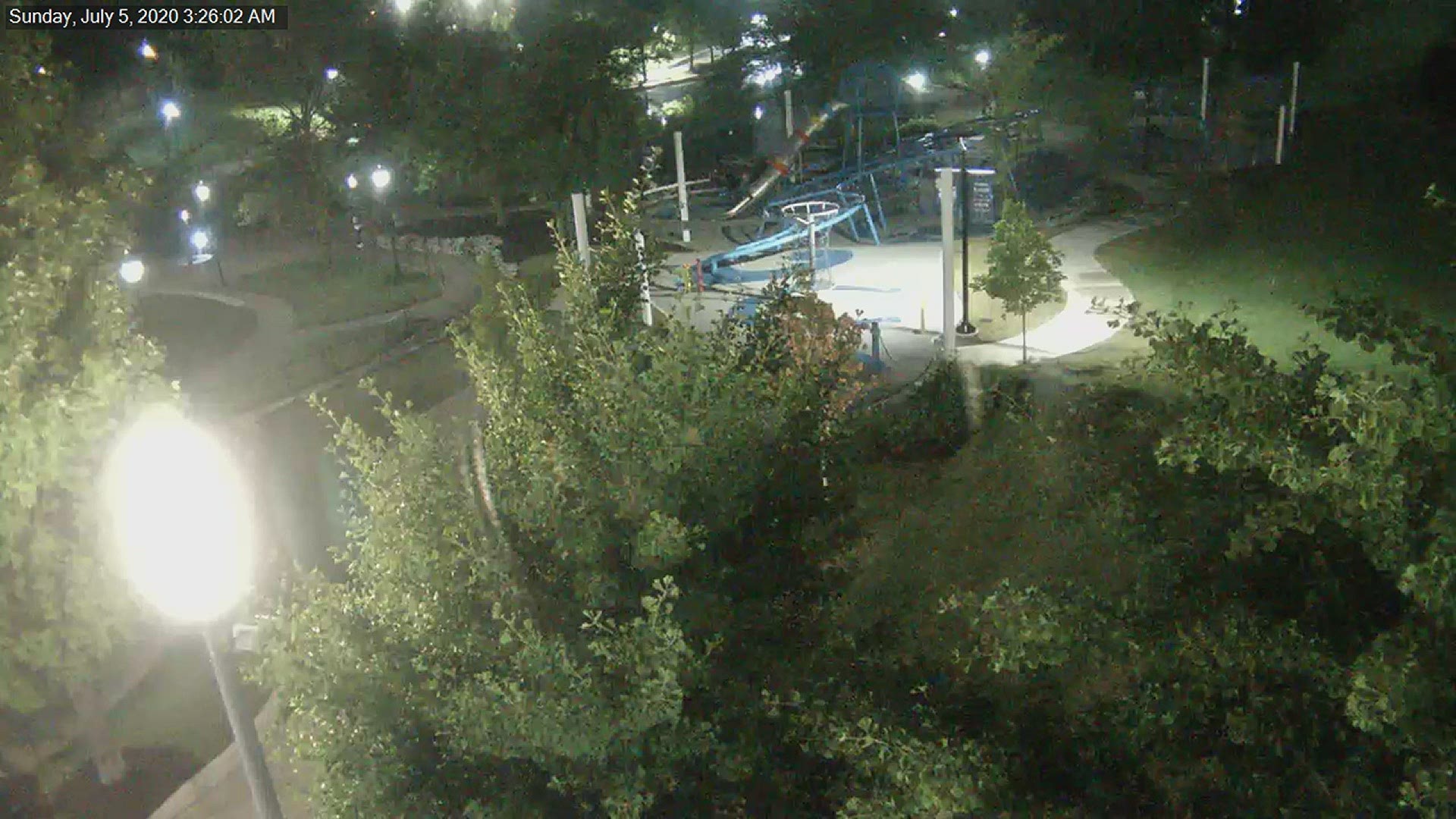 INDIANAPOLIS — Metro Police have released video they hope will lead to information in a deadly downtown shooting.

Credit: Doty Family
Jessica Doty Whitaker and her fiance, Jose Ramirez. Whitaker was shot and killed near the canal on July 4th weekend.

Video gathered in the area at about the time of the shooting shows "multiple people" in the area. Police seek to identify those individuals in their ongoing search for clues in the case.

Wednesday, July 15, IMPD also released surveillance images of several people walking northbound, on the east side of the canal from Indiana Avenue. The people depicted in the pictures may be witnesses and/or persons of interest in the death of Jessica Doty-Whitaker.

Credit: IMPD
The people depicted in the pictures may be witnesses and/or persons of interest in the death of Jessica Doty-Whitaker.