The Marion Police Department are investigating a murder suicide involving two teenagers early Sunday morning on the east side of the city. 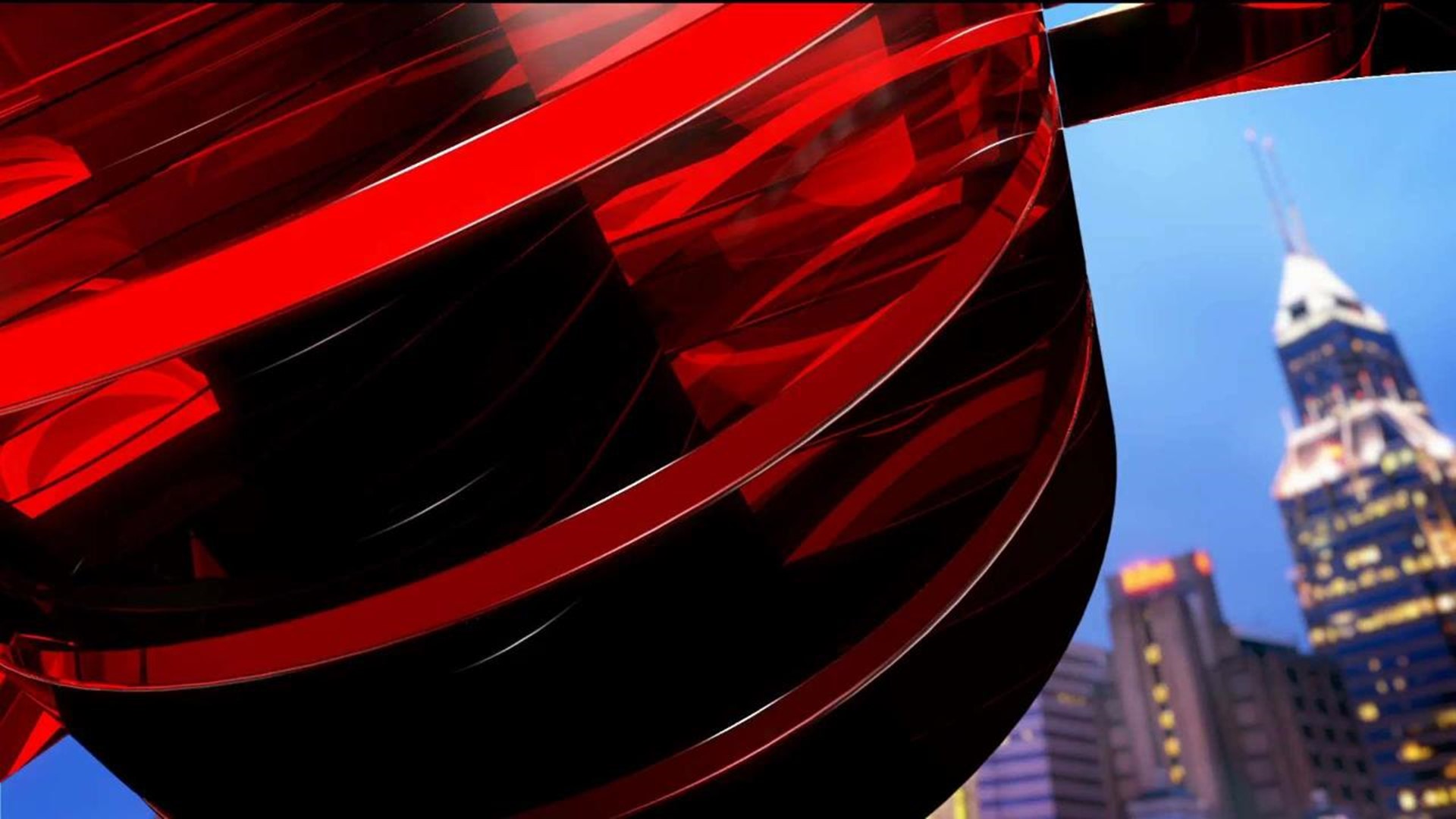 MARION, IN (WTHR) - An apparent murder-suicide involving two teenagers in Marion early Sunday morning has many asking what happened and why?

They say Alainee, who lived in Jonesboro, was spending Saturday night at her father's. Police say while Anthony Byer was at work, he was notified "there may be a problem concerning his daughter and Page."

When Byer rushed home he found the two teens unresponsive, with a handgun nearby. Alainee and Page were pronounced dead inside the home at 2:29 a.m. Sunday.

Police believe Page shot Alainee and then turned the gun on himself after she tried to end their relationship.

Larry Thompson, a relative of Byer, said, "It's a real sad situation. I really feel for the family. It was a tragedy."

Thompson said of the Byers, "It's a real good family. The grandparents...help anyone they can and Anthony, her father, is a very good person too. He took very good care of his kids and he's a hard worker."

Police said they'd been in touch with administrators at both schools so they could provide grief counseling when students return to classes.

"It's a real loss for Grant County," Thompson said. "I hope to see the community pull together."

Autopsies on the two teenagers will take place Monday at the Forensic Center in Fort Wayne.