Marion County jail officials are responding to criticism from ICE that they released an undocumented hit-and-run suspect. 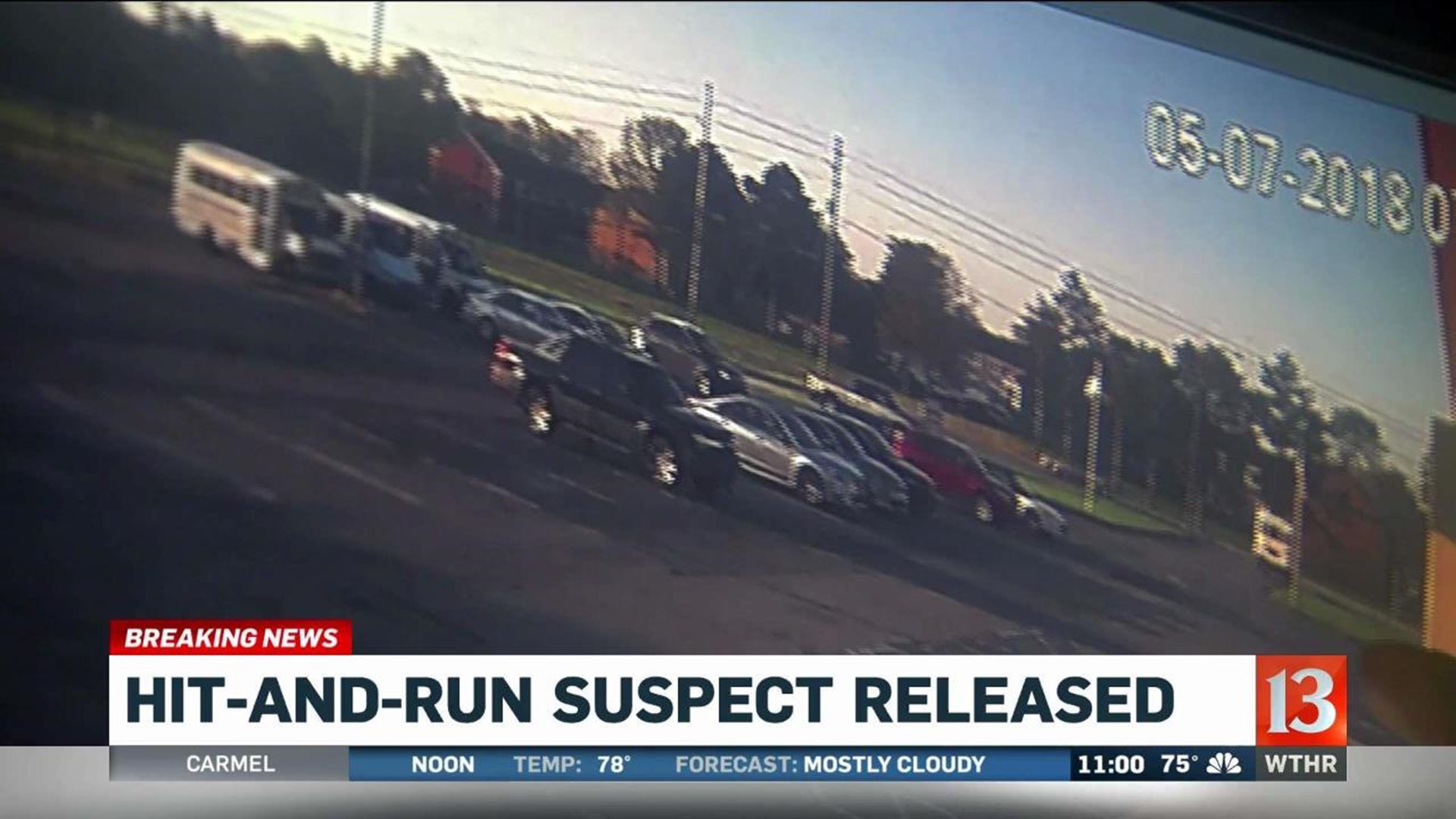 INDIANAPOLIS (WTHR) - The Marion County Sheriff's Department is responding to criticism from ICE that they released an undocumented hit-and-run suspect.

Investigators say Juana Loa-Nunez is undocumented and did not have a driver’s license when she allegedly ran into a church day care teacher on East 38th Street Monday morning, then drove away. Jessica Parks, a teacher at Fervent Prayer Church day care was critically injured. Friday, parishioners at the church learned the suspect was released from the Marion County Jail.

"Wow. I am stunned that she was released from jail with having nearly killed Jessica. And I was on the scene," said Pastor James Jackson.

Federal immigration officials were stunned, too. In a written statement, Ricardo Wong, head of the ICE Chicago field office said, "Without any regard for the safety of its citizens, on May 10, Marion County brazenly ignored an immigration detainer and released a Mexican woman from its jail without first notifying ICE."

"Marion County allowed this woman to go free, and she continues to be a danger to anyone else who happens to be on the same road she drives," he continued.

But the Marion County Jail fired back late Friday night with a statement of their own.

"Judge Sarah Evans Barker has ruled that ICE must provide a criminal warrant or a criminal probable cause affidavit for the County to detain undocumented individuals. ICE failed to provide such documentation, despite receiving timely notice. Thus, ICE allowed this individual to go free," the statement read.

The county said if ICE wanted to challenge Barker's ruling, they could have done so, but didn't.

"United States Immigration and Customs Enforcement, not the Sheriffs of Indiana, is charged with the enforcement of immigration law. However, Marion County acts wholly in accord with the ruling of Judge Sarah Evans Barker and Indiana law," the statement concluded.

"That's just a travesty of justice. This is not the way it should work," Pastor Jackson said.

Eyewitness News went to the address the suspect gave when she was arrested. Two men at the home said she didn't live there.

That's what worries the folks who love Parks.

"It's hurtful that would happen," said Adrienne Johnson. "I hope they do find her, because she should turn herself back in."

"Our justice system is kind of letting us down right about now. I think they are," Angela Hendrix said. "Because how are you going to find somebody that's here illegally...if they don’t want to be found?"