On the day after Mother’s Day, 2003, David Payne found his 81-year-old mother murdered in her house in Marion. 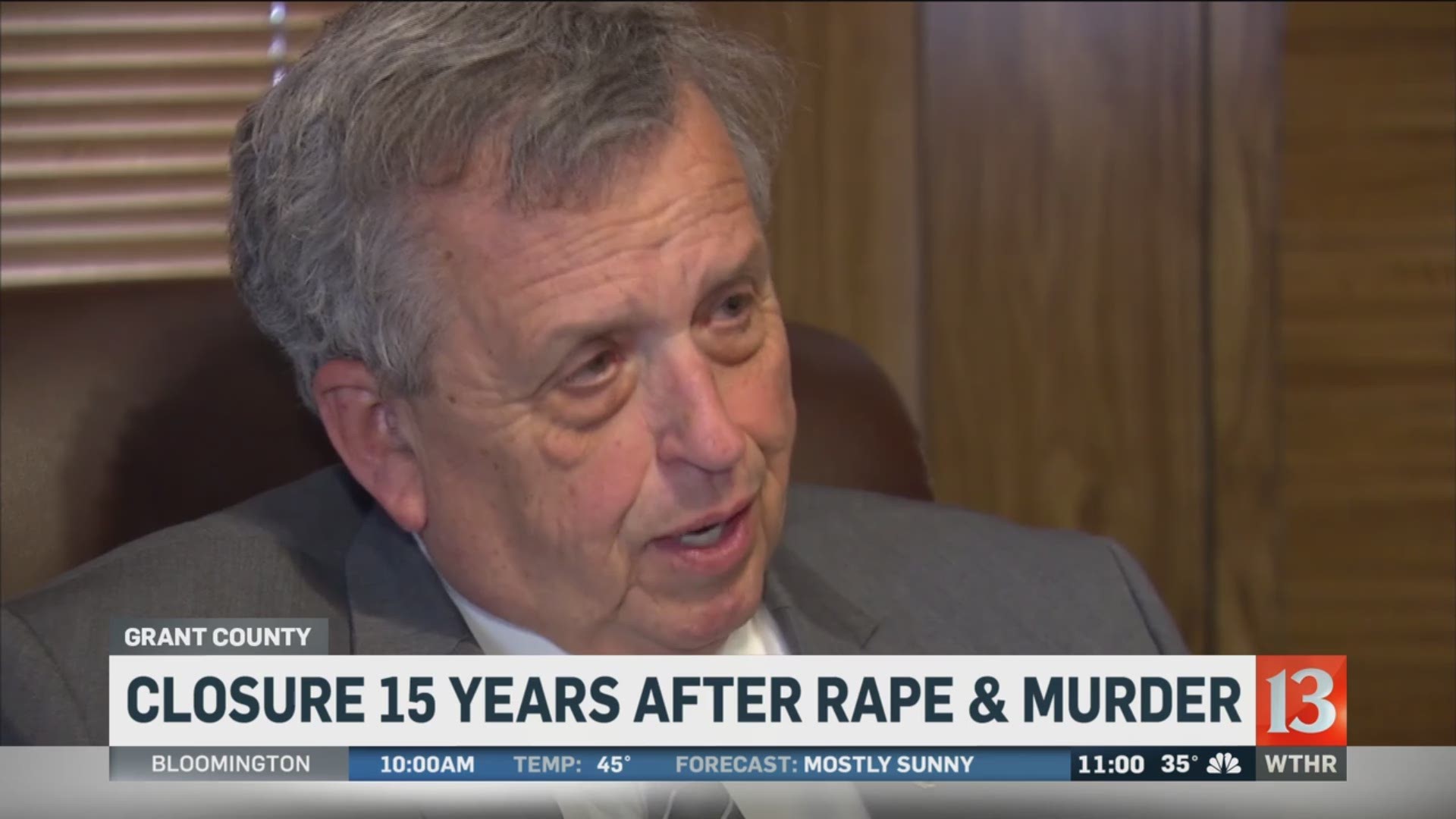 MARION, Ind. (WTHR) — A guilty plea in a Grant County courtroom could send a confessed killer and rapist to jail for the rest of his life.

"It is a great sense of closure to put it behind me, knowing now that he is going to be paying for the crime he committed," said David Payne, victim Betty Payne’s son.

The day after Mother’s Day in 2003, Payne found his 81-year-old mother murdered in her house in Marion.

Betty Payne had also been raped. The case would go unsolved for 13 years.

"I’d given up a time or two, thinking it’s never going to happen," David Payne said Tuesday. "This has had a haunting effect all of these years knowing he's out there, knowing he hasn't been caught."

Police got a break in 2016. A DNA sample collected over a decade earlier from the Payne crime scene finally hit a match in the national DNA database.

The match was Roman Cruz Urista, 62, jailed on a minor charge in Ohio. He was extradited to Indiana and, on the day set for trial, entered a plea of guilty.

Urista will serve at least 32 years of a minimum 65-year sentence. The murder charge could net him 65 years, 50 years for rape and 50 years for criminal deviate conduct.

David Payne said Urista’s DNA sample was actually collected by Florida police after a rape in 2000, but the sample wasn't processed or placed on the national database for 16 years. Had it been, he said, "It’s possible he would have gone to jail in 2000 and these other cases would have never occurred, including my mother's."

Payne, a lawyer, wrote a book about his mother's case, "Murder on Gallatin Street: The Search for John Doe." It’s a search that goes on for many victims' loved ones.

"There are some 70,000 rape kits across the nation that remain untested," he said. Tests that might not only lead to arrests but also rape prevention.

Urista will be sentenced May 11, one day before the 15th anniversary of Betty Payne’s murder.