Police say a man in his mid-20s was shot at an apartment complex near 42nd and Post roads late Monday. 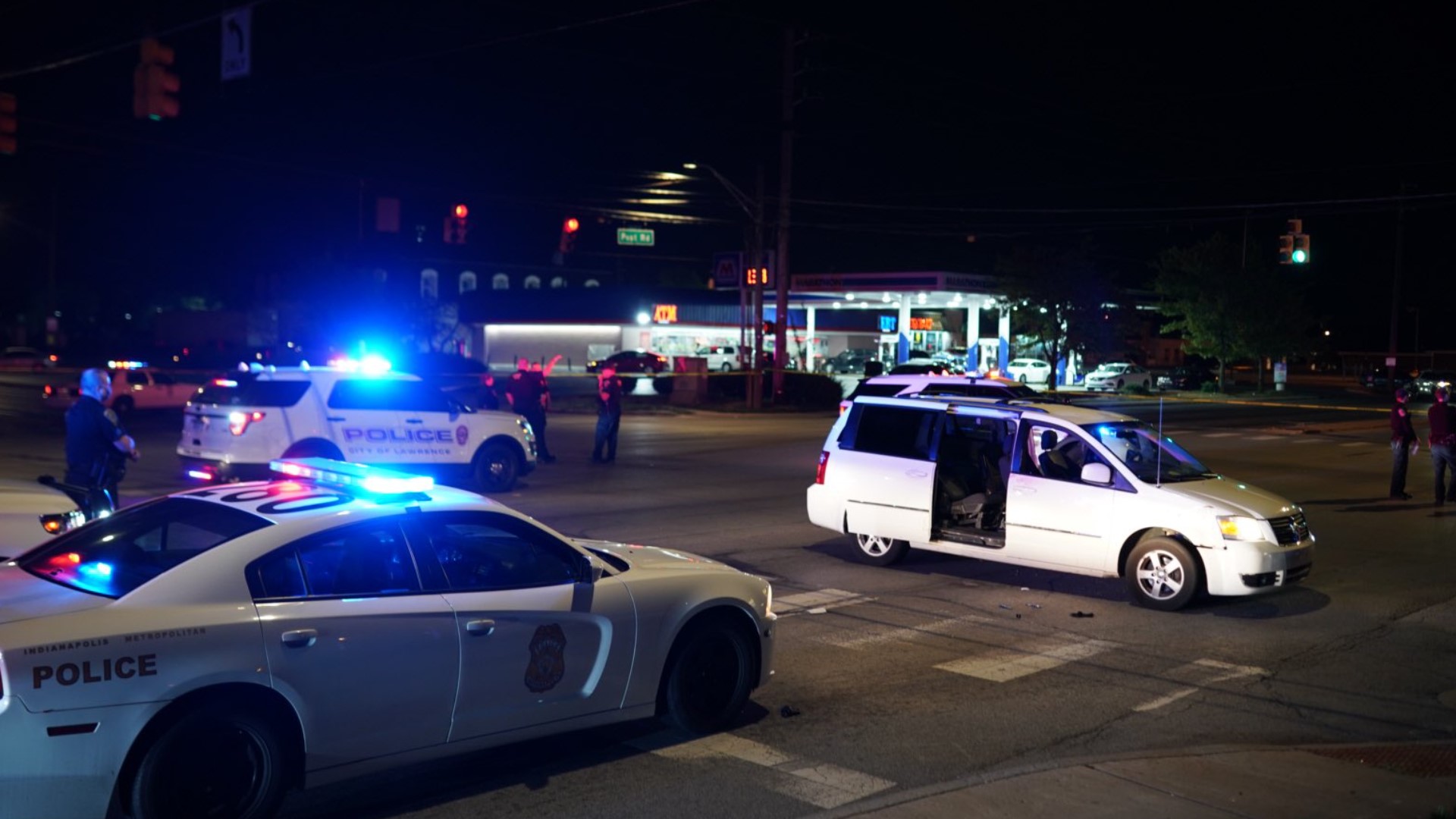 INDIANAPOLIS — Metro police are investigating a fatal shooting on the northeast side of Indianapolis.

Officers responded to the report of a shooting in the 4000 block of Hampshire Court around 11:30 p.m. Monday. Police say a man in his mid-20s was shot multiple times at an apartment complex and was driven to the intersection of East 42nd Street and North Post Road.

He was taken to the hospital in critical condition, where he later died from his injuries.

RELATED: Man dies in shooting on Indy's near south side

RELATED: IMPD investigates early morning shooting on near south side