The two victims were found shot near 25th & Oxford and 24th and Adams around 8:30 Wednesday night. 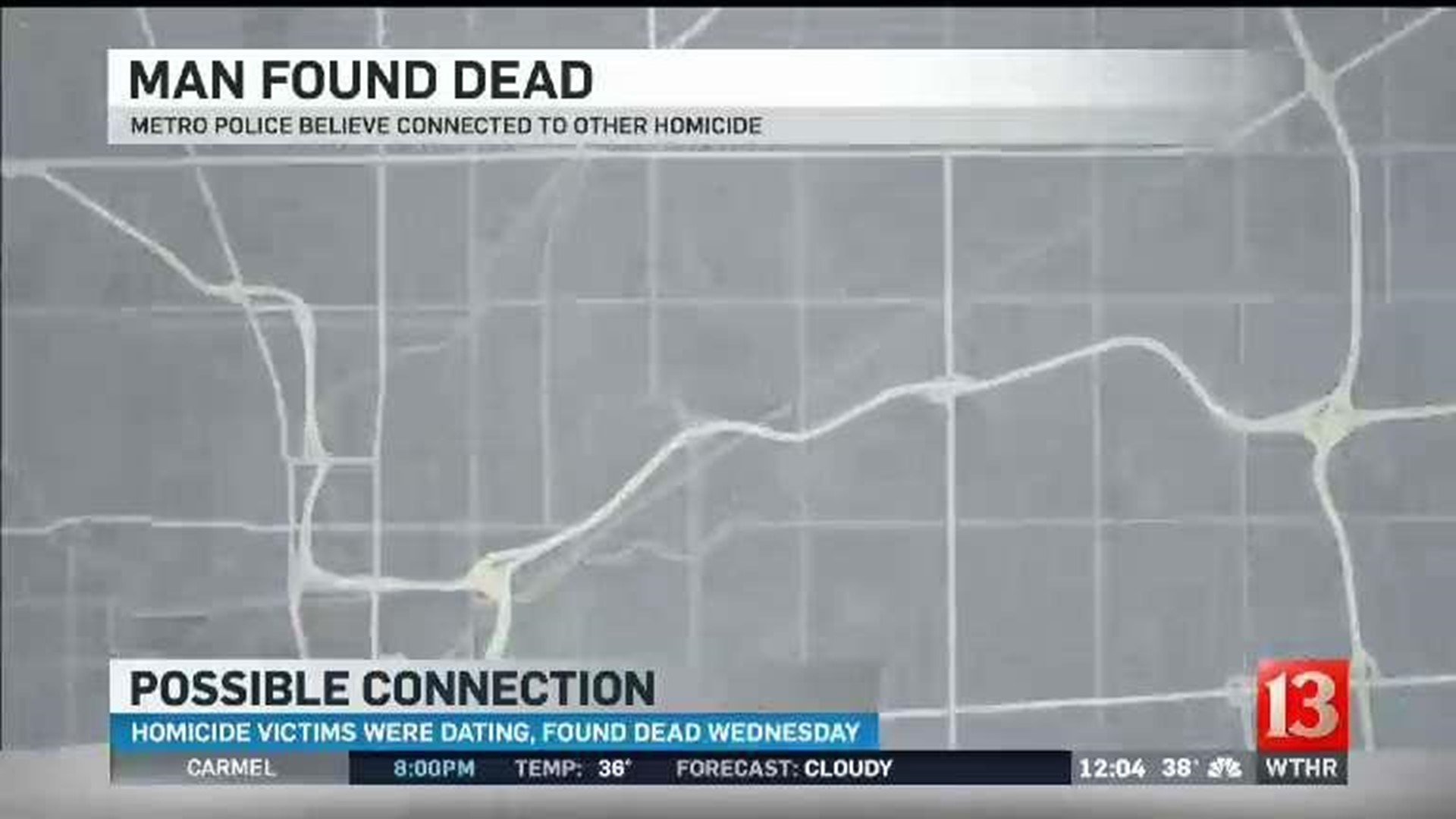 INDIANAPOLIS (WTHR) - Indianapolis Metro Police say a couple has died after they were shot in two separate locationson the city's east side Wednesday night.

The man, 20-year-old Evans Johnson of Camby, was found in an alley near 25th and Oxford Streets around 8:30 p.m. He was pronounced dead at the scene.

About two hours earlier, the woman, 21-year-old Jessica Downey of Vincennes, was found shot in a car a few blocks away on Adams Street. Downey died at the hospital early Friday morning.

There are no suspects at this time.

Police ask anyone with information to call Crime Stoppers at 262-TIPS.