The man who hit and killed a Colts player and Uber driver on Interstate 70 in 2018 was sentenced to 42 months in prison. 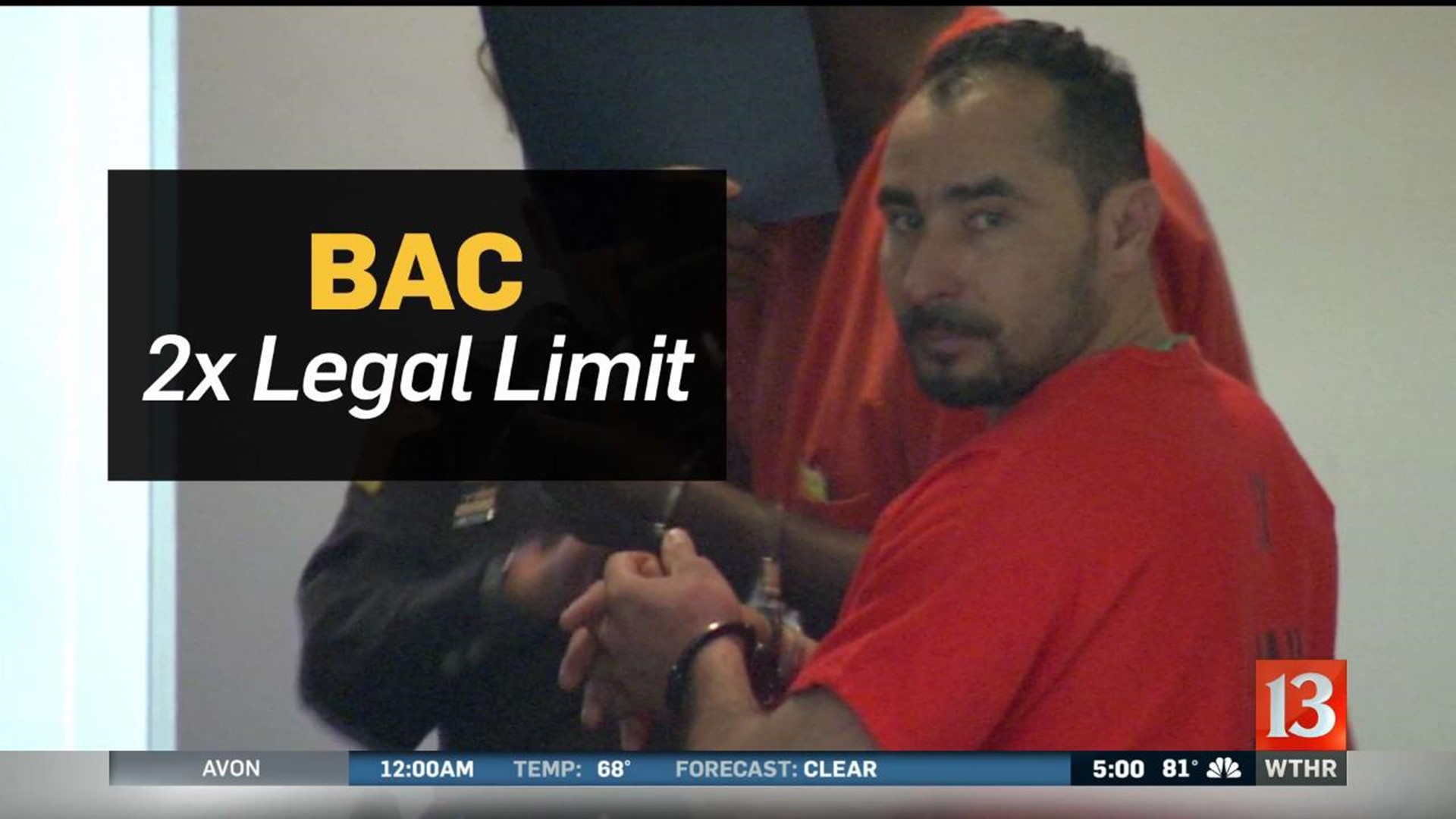 INDIANAPOLIS (WTHR) — The man who hit and killed a Colts player and Uber driver on Interstate 70 in 2018 was sentenced to 42 months in prison.

Manuel Orrego-Zavala (AKA Alex Cabrera and Manuel Orrego-Savala) was in the country illegally and had a BAC at more than twice the legal limit at the time of the crash.

The federal sentence was for illegally re-entering the United States after having been previously deported.

"Mr. Orrego-Zavala re-entered the country illegally for the second time before he put the public safety of Indianapolis at risk and took the lives of two innocent men on February 4, 2018," said Minkler. "This prosecution represents our office's commitment to charging aliens that illegally re-enter the country, especially if they are a risk to public safety or there is a criminal history present.”

Orrego-Zavala had already been convicted in state court and sentenced to 16 years for causing death when operating a vehicle while under the influence of alcohol. He'll serve the 42-month federal sentence following his 16-year sentence.

Colts linebacker Edwin Jackson and his Uber driver, Jeffery Monroe were killed in the 2018 crash.

An Indiana State Trooper saw Orrego-Zavala walk away from the crash and detained him.