Man dead after shooting on Indy's east side

IMPD is investigating a Friday morning fatal shooting at the 2100 block of North Kenyon Street. 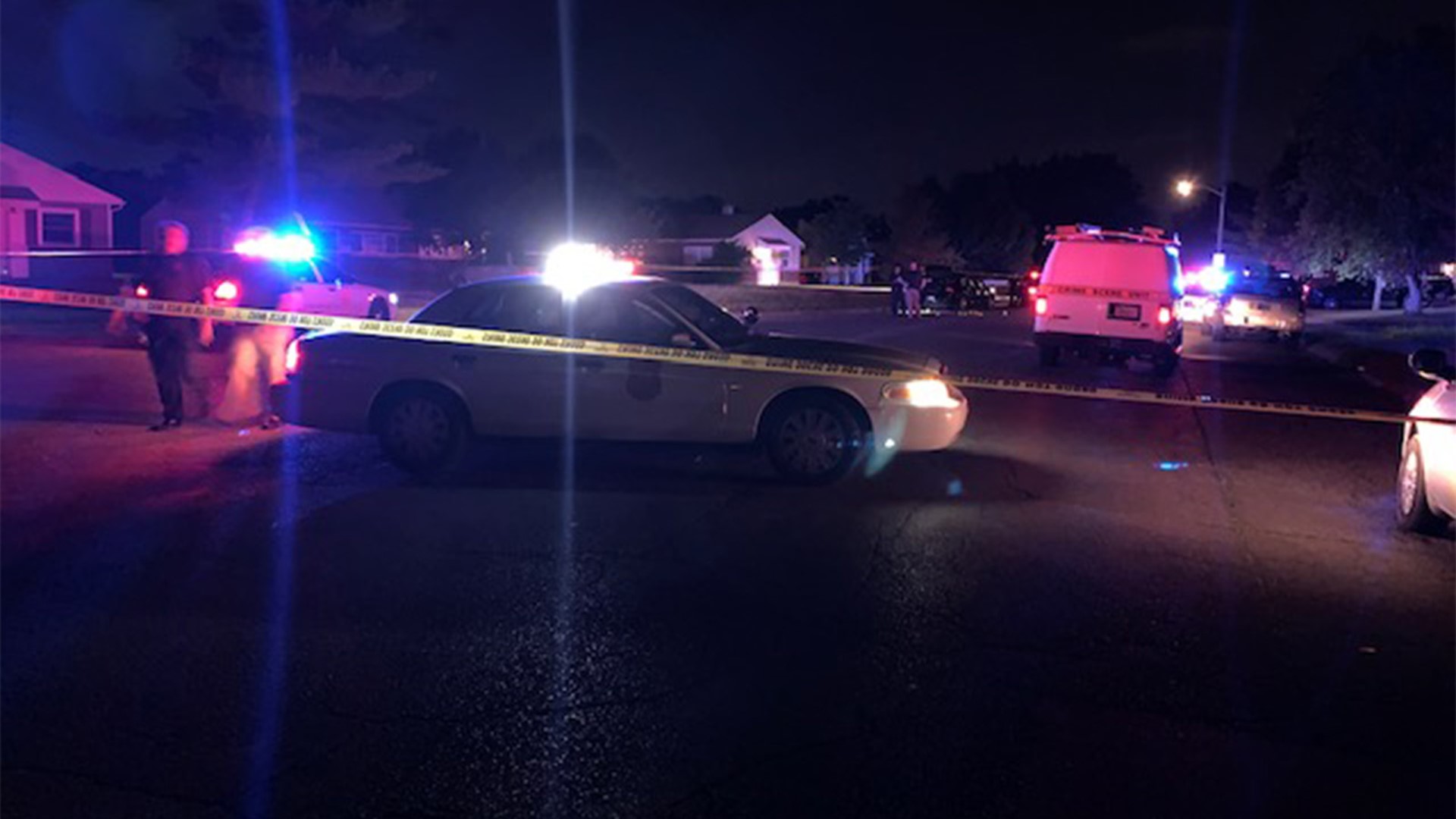 INDIANAPOLIS — IMPD is investigating after a man died from a shooting on the city's east side Friday morning.

Officers were called to the 2100 block of North Kenyon Street near East 21st Street and North Arlington Avenue just before 1:30 a.m. on reports of a person shot.

When officers arrived, they found the man, 27-year-old Dominique Williams, suffering from at least one gunshot wound.

Medics arrived and transported Williams to Eskenazi Hospital in critical condition, but he was pronounced dead at the hospital.

RELATED: 1 dead in double shooting on the city's southwest side

RELATED: Woman arrested in connection to deadly hit and run on city's east side