Deante Williams was shot and killed at a park on Indy's east side in September of 2017. 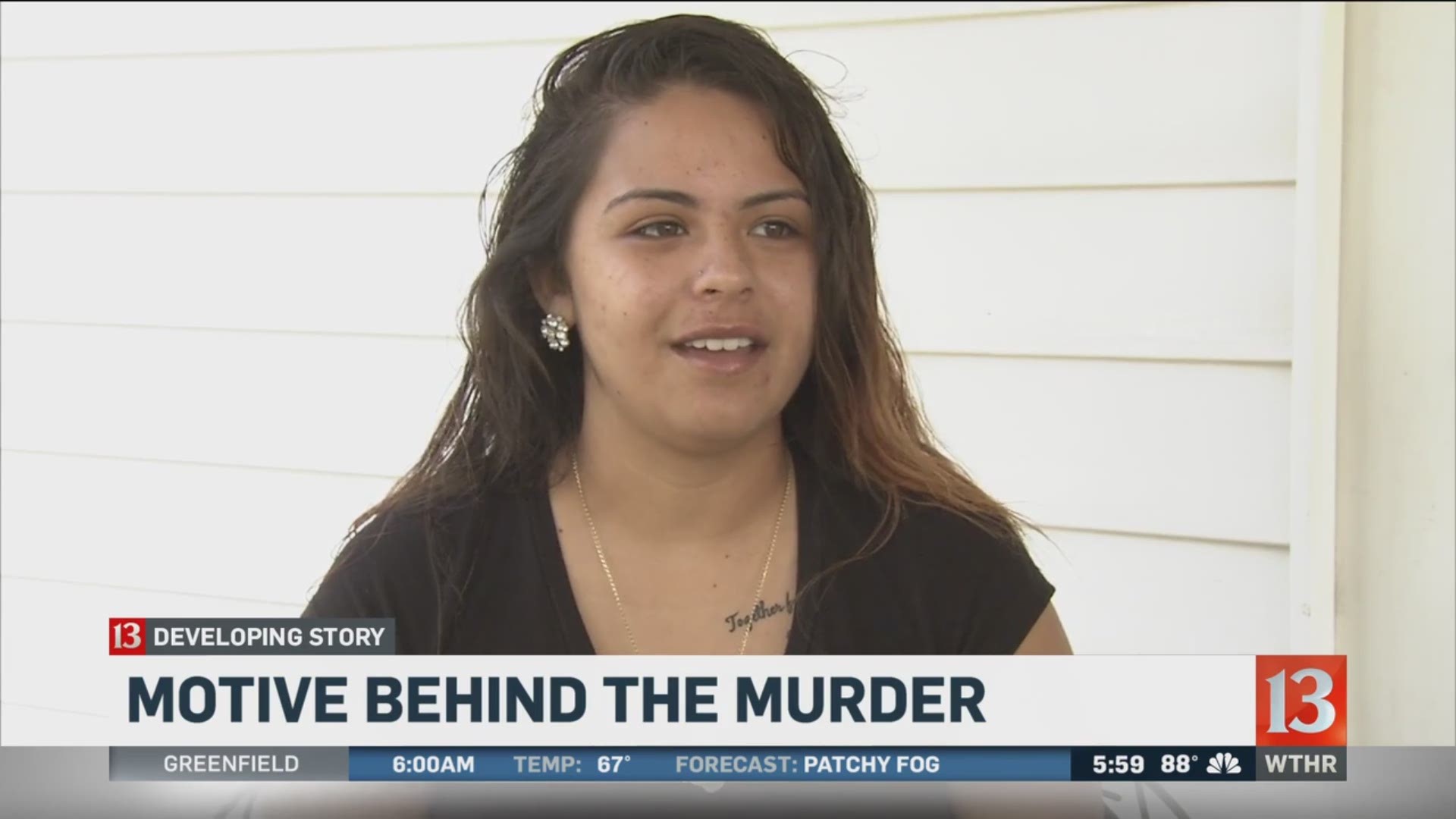 INDIANAPOLIS — EDITOR'S NOTE: The video above is from a previous report when Eugene Jones was arrested.

After a three-day trial, a jury convicted a man of murder and armed robbery in a 2017 incident that left an 18-year-old dead.

Eugene Smith was arrested in 2017 for the murder of Diante Williams.

On the night of Sept. 17, 2017, Williams and his girlfriend, Erika Bolanos, drove to Wes Montogomery Park to meet Jones — a friend from Williams' high school. Bolanos said Jones got in the back seat of their car, behind Williams in the driver's seat.

"I was on my phone with my head down. I didn't really pay attention and then I looked up and Deante said, 'You can take everything,'" Bolanos recalled.

Bolanos said Jones, also 18 at the time of the shooting, shot Williams twice, killing him.

Jones ran away after the shooting, but police found and arrested him three days later.

Jones is scheduled to be sentenced Aug. 23.