A 34-year-old man accused of impregnating a 10-year-old has been arrested. 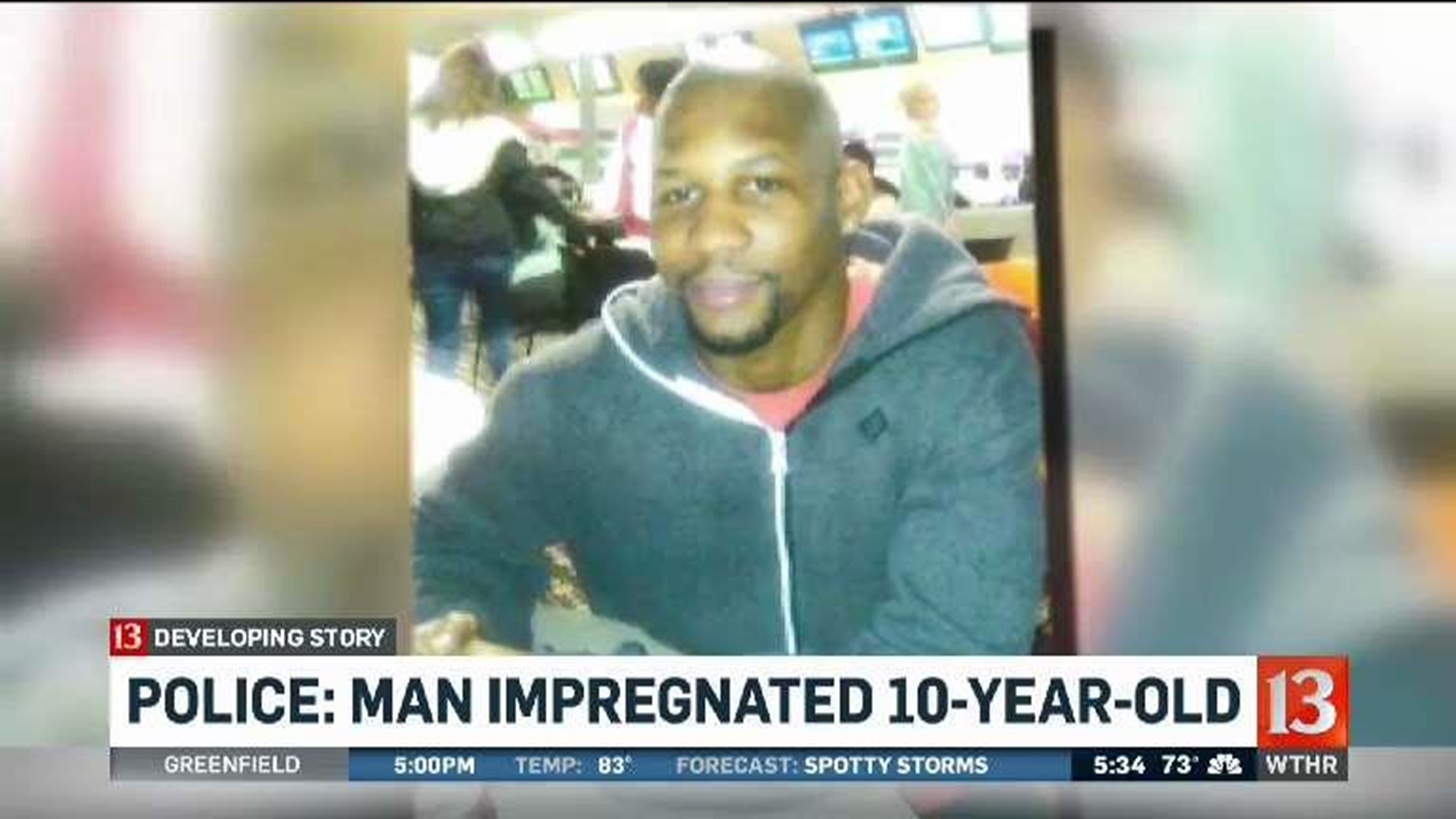 MARION, Ind. (WTHR) - A 34-year-old man accused of impregnating a 10-year-old has been arrested.

Nicholas Deon Thrash was arrested Wednesday afternoon. He will reportedly be held on an initial bond of $500,000 for 10 counts of felony child molesting.

Thrash is being held at the Grant County Jail and the only way he's getting out, according to police, is if he pays the cash-only bond.

They got a tip into Crime Stoppers after putting out notices they were searching for the man.

Investigators originally believed Thrash had left Marion and were urging anyone who spotted him to call 911.

Turns out he was staying at a house on South Selby Street.

A woman who lives in the home wouldn't go on camera but told Eyewitness News she had just started dating Thrash and had no idea investigators were looking for him until police swarmed her house this afternoon.

Neighbors expressed shock and outrage at the allegations.

"It's crazy, especially a grown man and 10-year-old child. It's like what's the world coming to? What's America coming to?" Akem Williams asked.

"It's wrong and it's gross and it's just scary," added Susanna Spencer.

"It's disgusting. I couldn't imagine having a daughter and that happen to her," said Kaleesha Robinson.

People said they were relieved Thrash had been caught and was off the streets.

"I think the dude need to be in prison for the rest of his life," said Williams.

"He definitely needs to spend his life in prison, definitely," added Robinson.

The mother of Thrash's alleged victim is also behind bars in relation to the case. She is also in the Grant County Jail, being held on a 100-thousand dollars bond, charged with two counts of neglect of a dependent.