A man in Louisville is accused secretly filming women at a tanning salon. 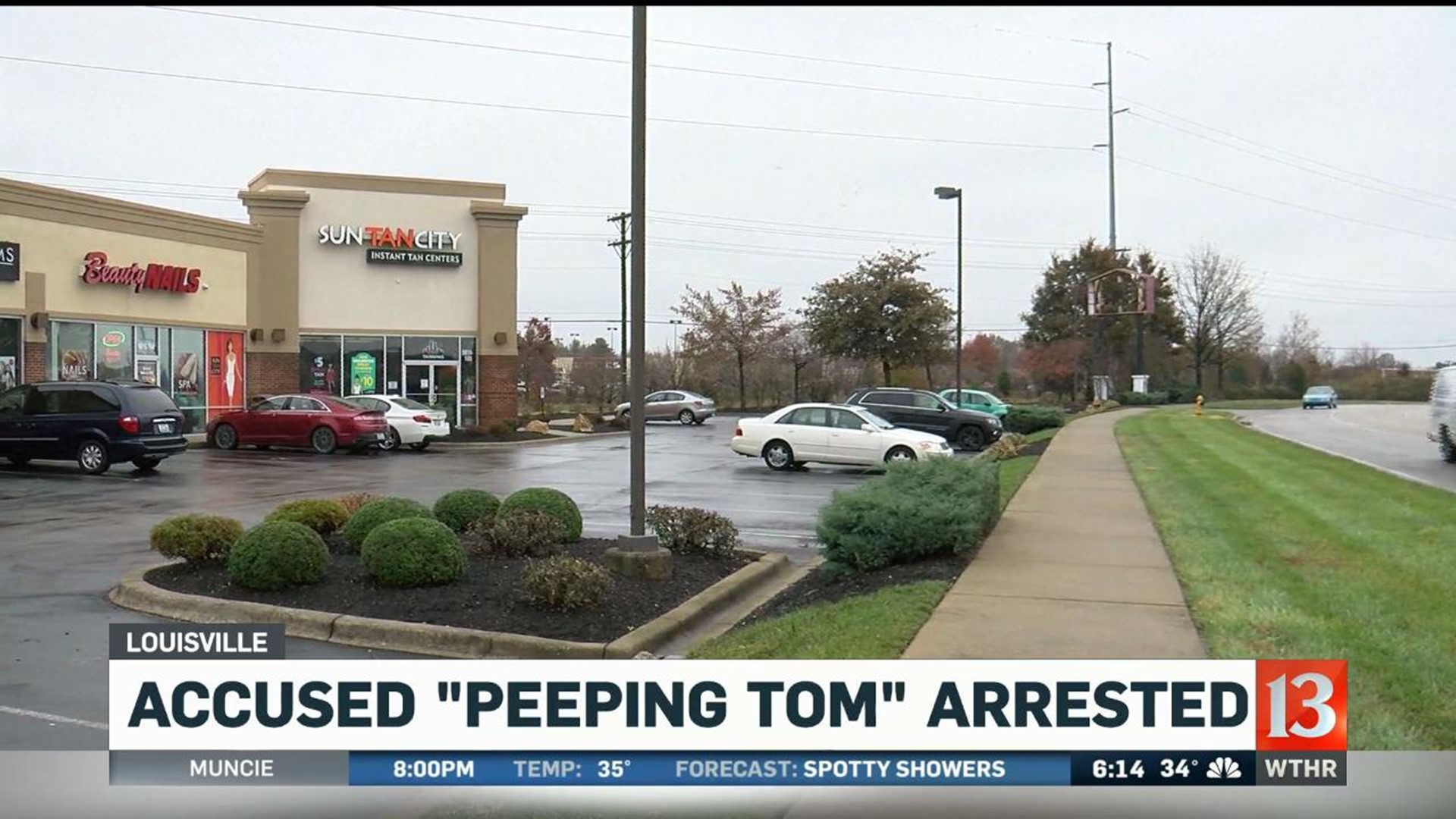 LOUISVILLE, Ky. (WTHR) – A man in Louisville is accused secretly filming women at a tanning salon.

Seven women ages 24 to 59 identified themselves in nude or partially-nude videos that police say were taken at the tanning salon.

Detectives first started investigating after women reported seeing someone filming with a cell phone where a wall didn't come all the way up to the ceiling.

Police checked the logs to see who was in the room next door. It was Gaynor.

"All the victims that we've talked about have felt violated, they were distraught, upset," Detective Jonathan Williams said.