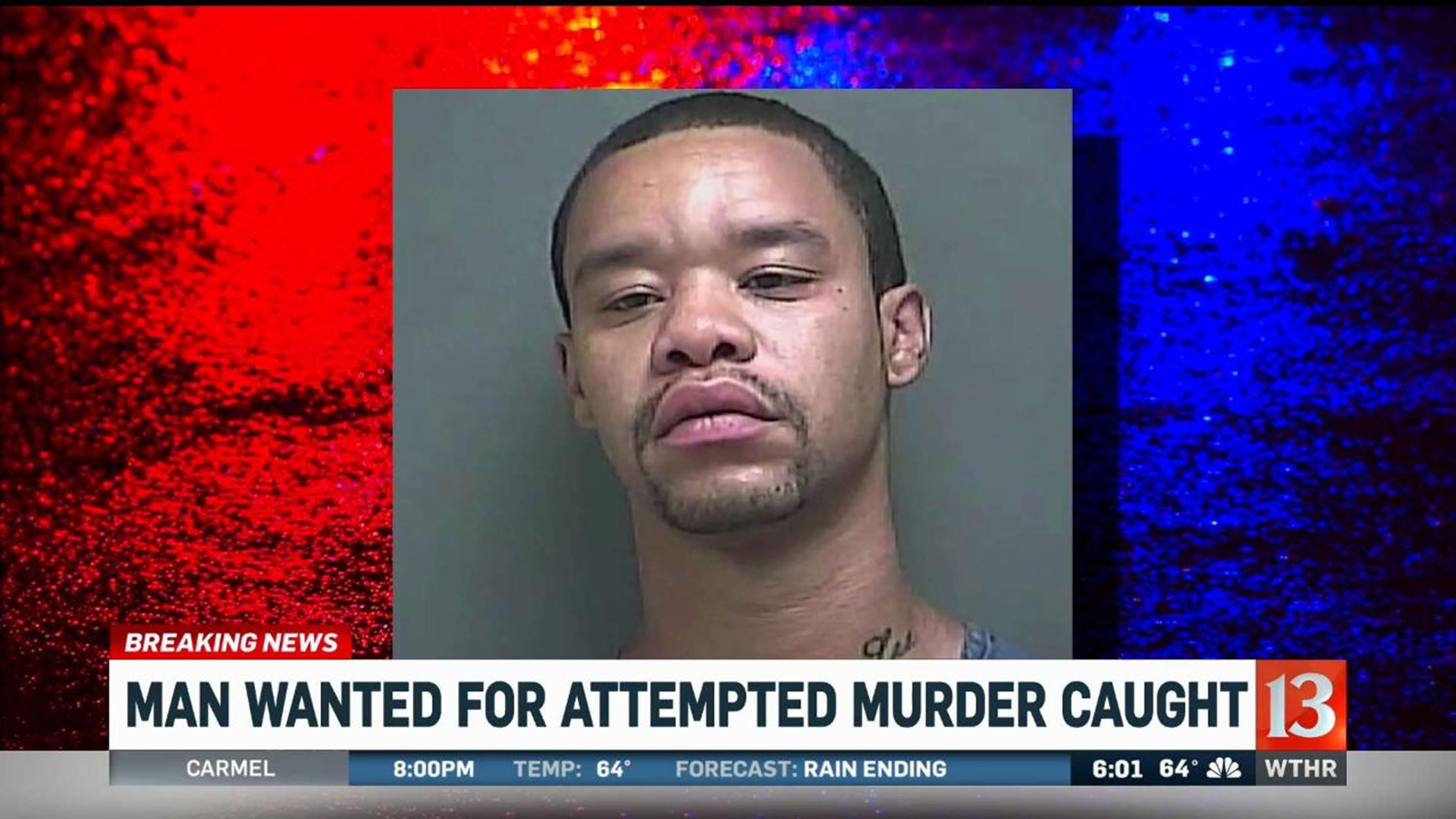 INDIANAPOLIS (WTHR) — Police in Kokomo said a suspect in an attempted murder has been arrested.

Burnett was wanted in a shooting from Sept. 22. A woman reported to police that she was walking out of her home on North Apperson when Burnett fired several shots at her. She was hit in the leg.

Anyone with additional information on this case is asked to contact Detective Michael Banush at (765) 456-7278, or the Kokomo Police Department Hotline at (765) 456-7017. You may qualify for a cash reward by calling Central Indiana Crime Stoppers at 1-800-262-TIPS.