Keleante Brewer was walking on Ellis Drive with his younger brother when someone shot him from a passing car. 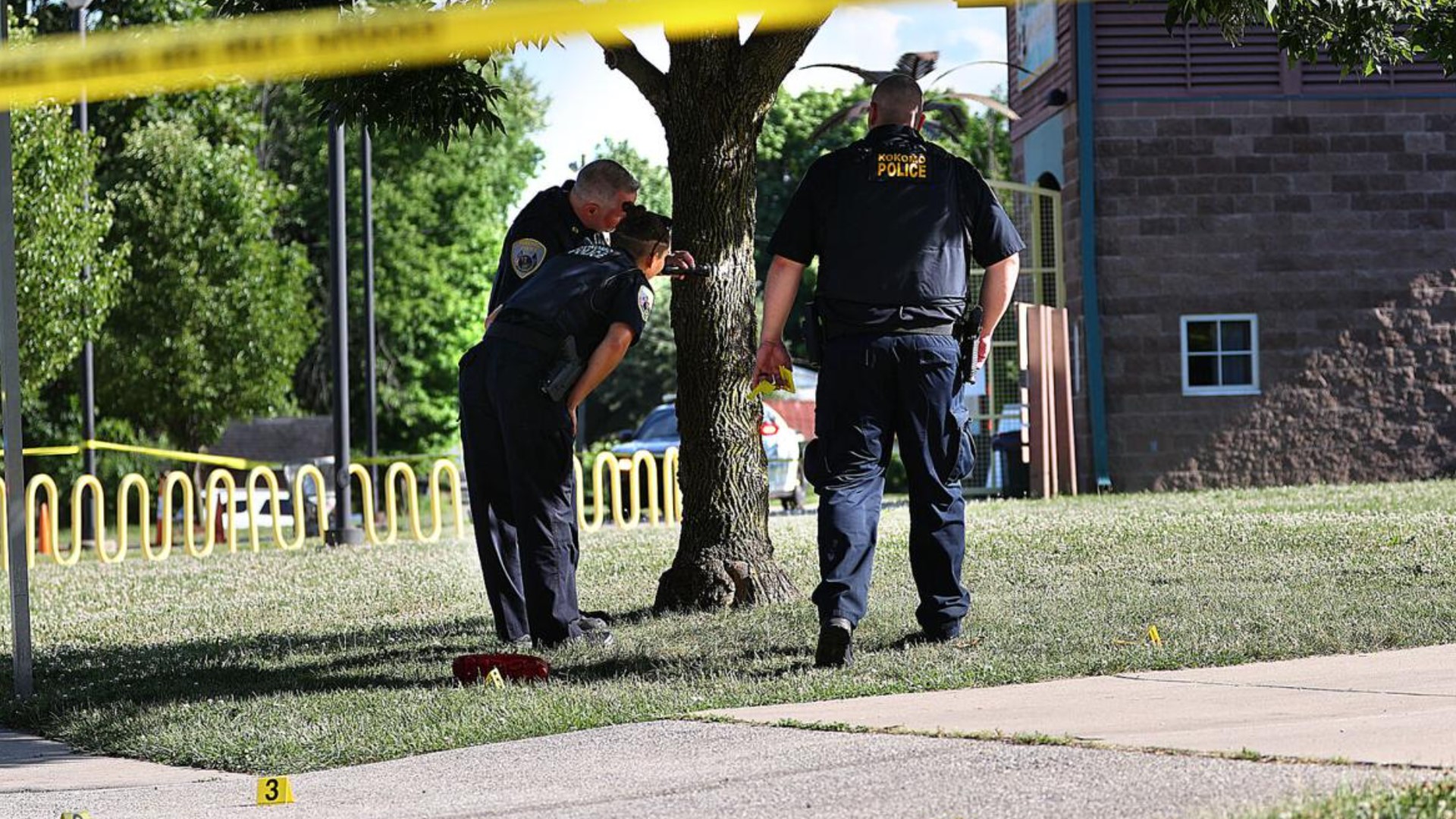 INDIANAPOLIS — The principal of an east Indianapolis school is mourning the shooting death of one of her students, while trying to make sense of the crime.

“You think to yourself, at 8 o’clock at night, walking to play basketball shouldn’t be a death sentence,” said Nicole Fama, principal of James and Rosemary Phalen Leadership Academy.

It shouldn’t be, but it was for 15-year-old Keleante Brewer, who was about to be a sophomore at Phalen and was attending a program there this summer.

“He hugged me yesterday on his way out the door and had I known it would be his last hug, I probably would have hugged him a little harder,” Fama said.

Hours later, Fama’s phone rang with the devastating news that the teen had been shot as he was walking on Ellis Drive with his friends and younger brother.

RELATED: Teen identified in shooting on Indy's northeast side

According to Fama, the kids were headed to play basketball at a nearby church on the city’s far east side.

“A car was passing and made a U-turn and several shots were fired. We’re really hopeful police catch this person and there’s some kind of justice,” said Fama.

Police say they don’t have a suspect or a motive as to why someone would want to kill the teen who loved to play basketball and football.

“He had his whole life ahead of him and for what? It’s just so senseless,” said Fama.