Mark Leonard is accused of attempting to hire a hit man from his jail cell to kill a key witness in the Richmond Hill explosion case. 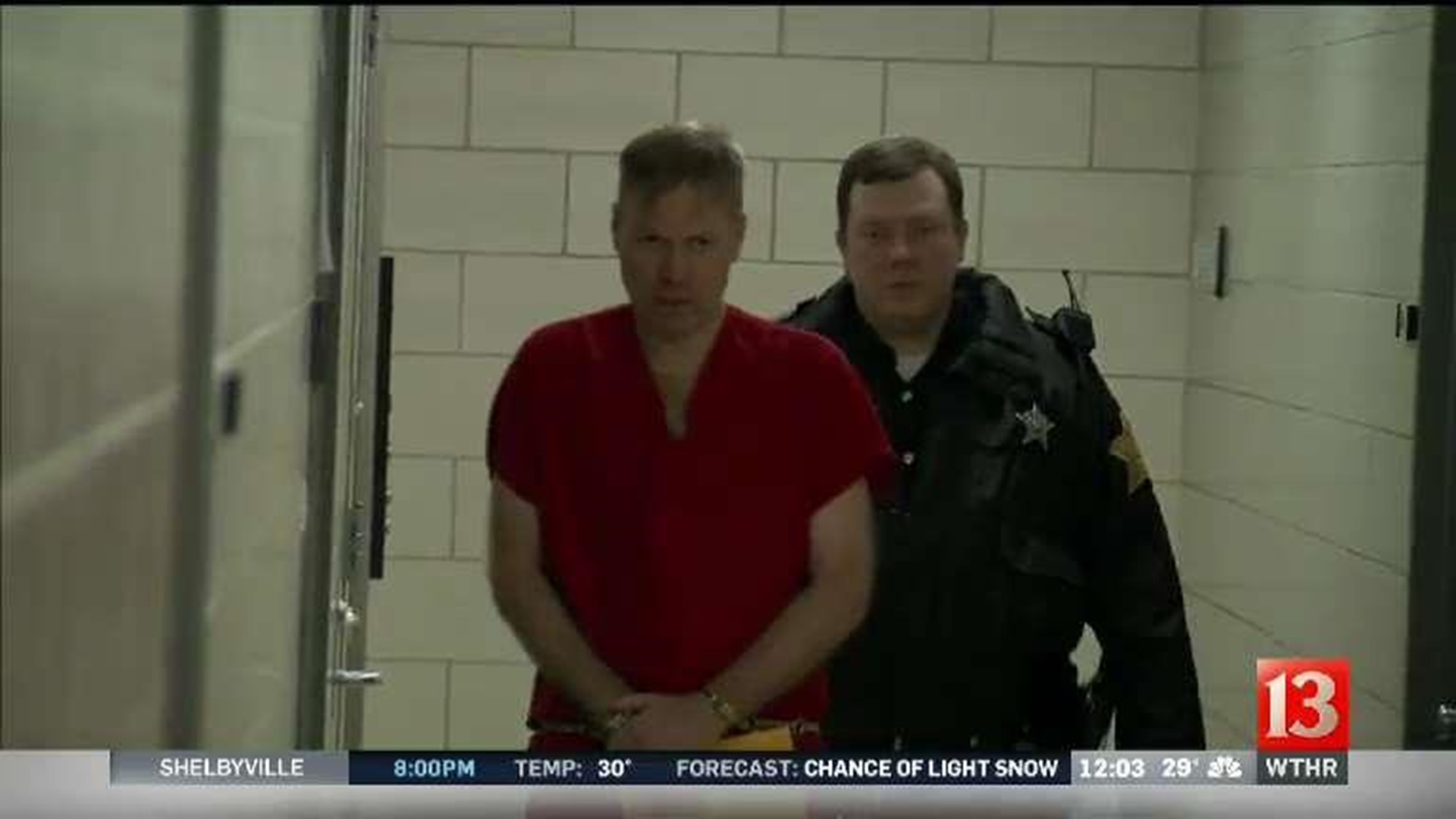 Leonard faces a felony conspiracy to commit murder charge for reportedly hiring a hit man to kill a key witness in his first trial. Prosecutors say he tried to set up a murder-for-hire plot from his jail cell on a phone where calls are recorded, and the hit man he tried to hire was actually an undercover ATF agent.

Investigators tell us Leonard agreed to pay $15,000 plus a $5,000 bonus if the killer made it look like a suicide.

A jailed police informant alerted police to Leonard's plans to hire a hit man and helped arrange the phone call with the undercover agent.

Police say Leonard wanted to kill Mark Duckworth, a friend he had bragged to about blowing up the house and collecting $300,000 in insurance money. Investigators say that Leonard also told Duckworth of plans to buy a Ferrari.

Leonard is already serving life without parole for the November 2012 explosion. If convicted in this second trial, he faces up to an additional 50 years.

He turned down a plea deal that would have given him the maximum sentence, but allowed it to be served concurrently with his other sentences.