Investigators do not believe these shootings are related to one another. 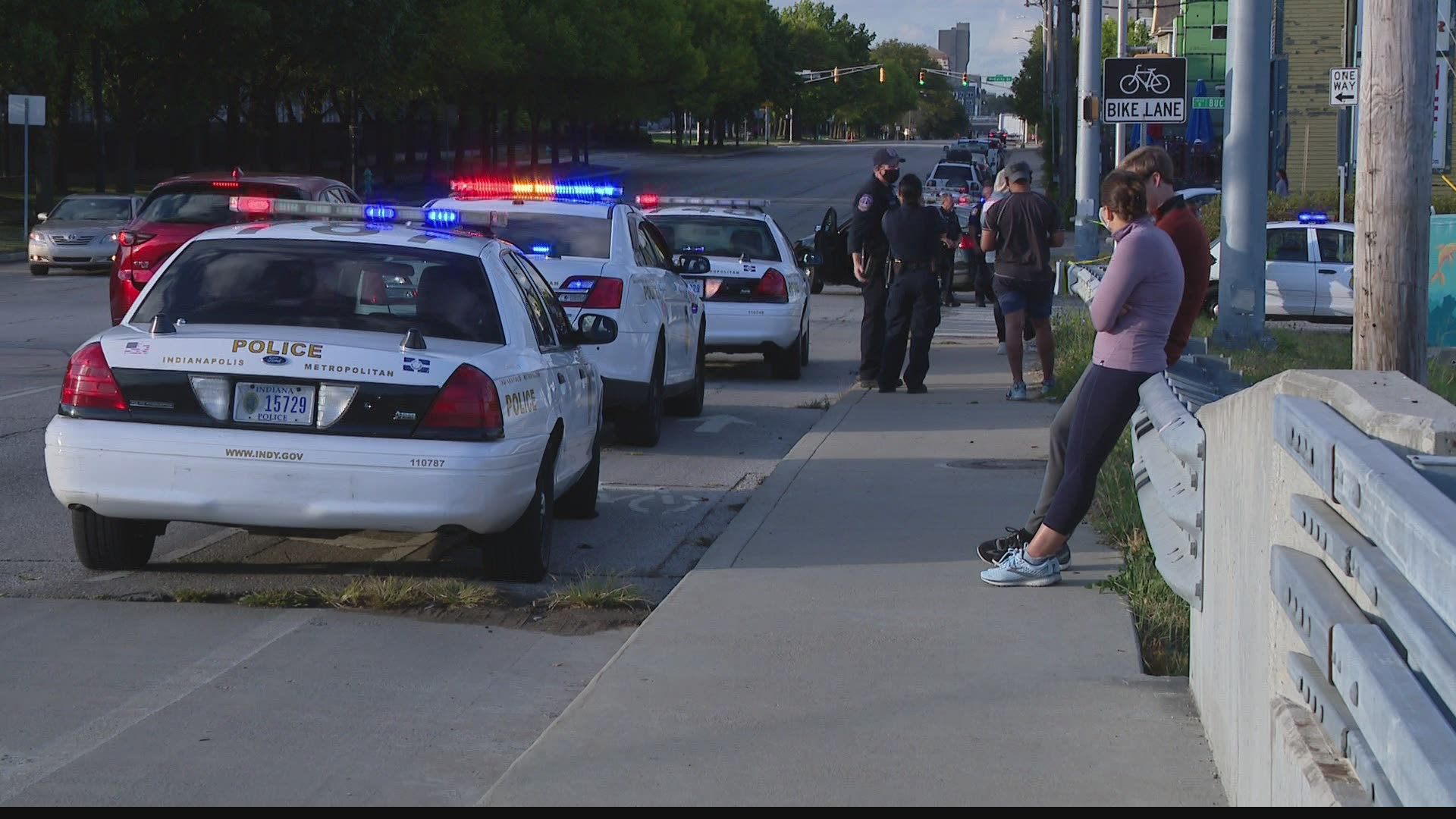 INDIANAPOLIS — Indiana State Police detectives are investigating four interstate shootings over the weekend in Indianapolis. The shootings wounded one person and damaged at least four cars. 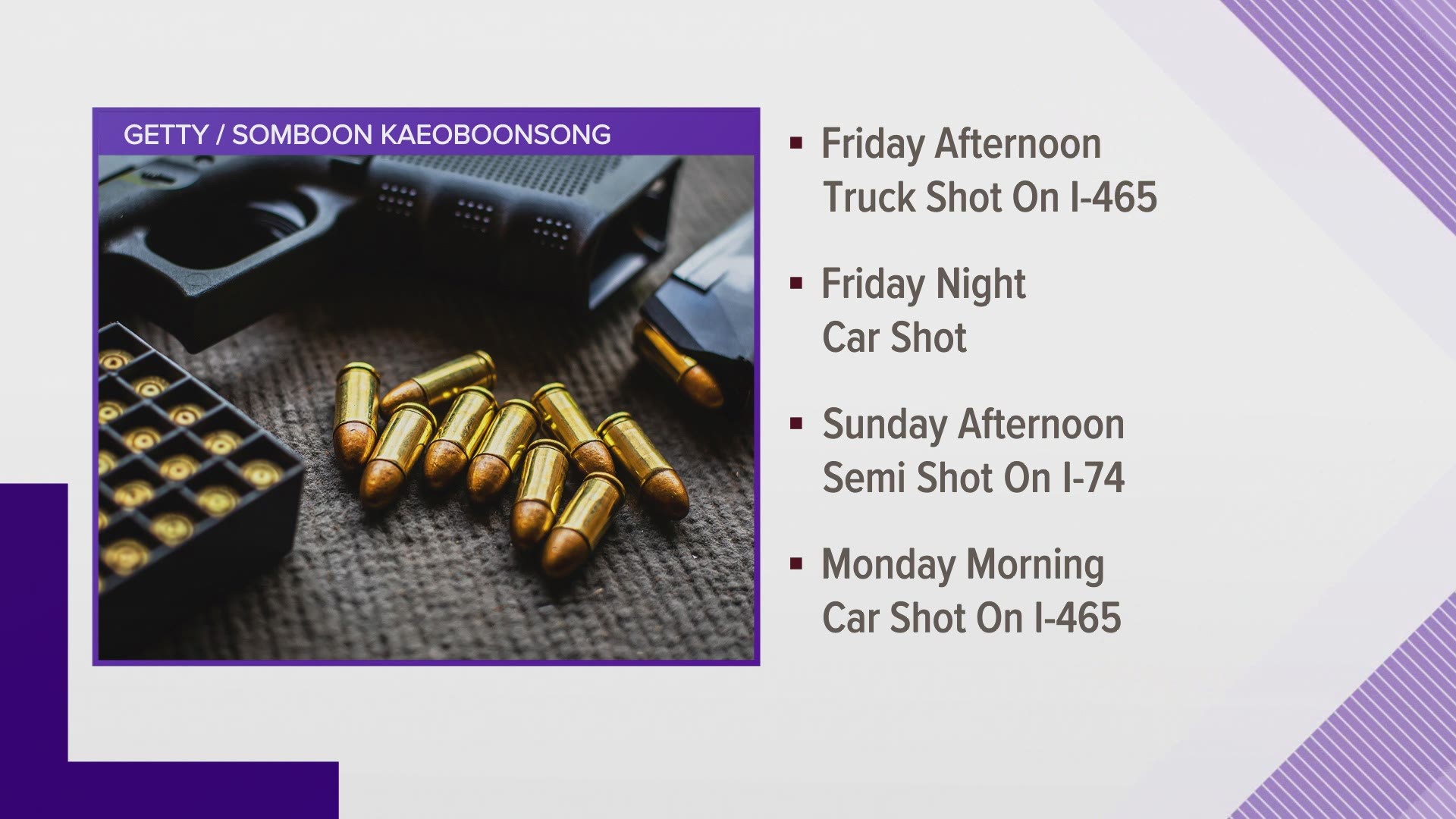 Investigators do not believe these shootings are related to one another, but they do believe road rage was involved in three of the four shootings.

Anyone with information about the shootings is asked to call Crime Stoppers at 317-262-TIPS.