The push comes after four people were found dead inside an apartment Wednesday on the eastside. 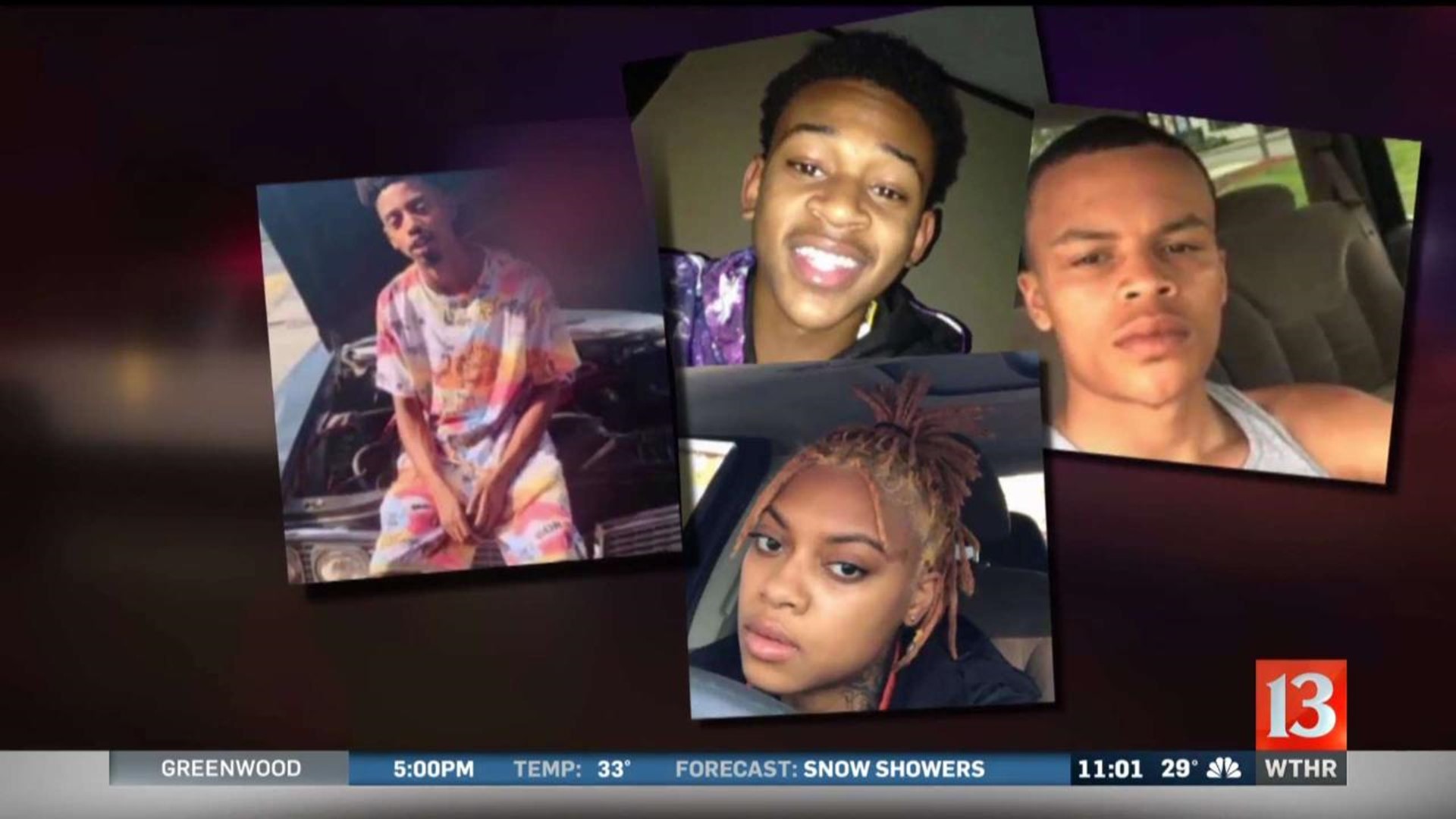 INDIANAPOLIS (WTHR) - Dozens of pastors from across Indianapolis plan to address the city violence epidemic with their congregations on Sunday.

The push comes after four people were found dead inside an apartment Wednesday on the eastside.

“I am outraged by this. That this is how we choose to resolve conflict. We kill each other,” said Rev. David Coatie of Christ Church Apostolic.

Coatie says he is hoping the conversations will start in the church and spread through the community.

“Let’s talk about conflict resolution. Lets talk about guns in your home that you’re not aware of. How do you find guns in the house. How do you deal with a child that has a gun? Now if we can get that information to our congregation, they can get it to their friends,” said Rev. Coatie.

Charles Harrison of the Indy’s Ten Point Coalition said he also plans to talk to his congregation.

“We have a very large audience on Sunday’s when you consider all of the churches in the city, this would be the appropriate place to begin that conversation,” said Harrison.

Harrison said he expects close to 100 pastors and churches to participate.