Indianapolis Youth Commission on recent violence: 'We need to do more, and we need to do it as a community' 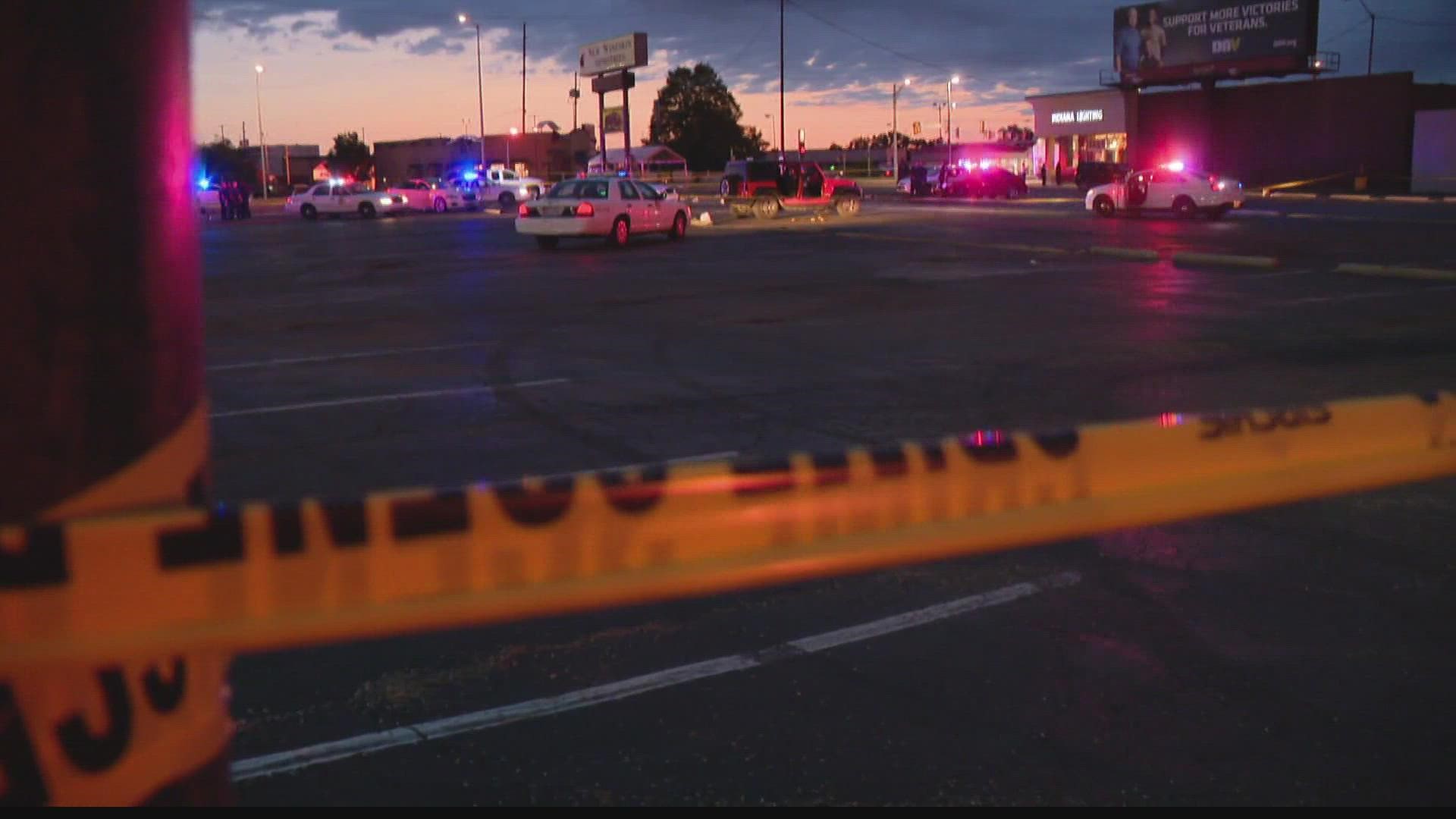 INDIANAPOLIS — On Monday, it seemed like the violence was nonstop.

"I saw one ‘Citizens’ report in my area and then I saw another one,” said Ronnelle Collins, the secretary for the Indianapolis Youth Commission.

Four people were killed and five others were injured during a violent Labor Day.

“It was just too much to gather,” Collins said.

The city’s crime has taken a toll on everyone, especially the youth.

“You hear friends talk about it. You see it on social media. It’s kind of in your face,” said Shaneice Brown, the chair of the Indianapolis Youth Commission.

That’s why three teens from the city’s newly formed Youth Commission jumped on Zoom to talk to 13News. They shared their frustrations and anger about what’s happening in their community and to their peers.

“We should start treating violent crimes as a public health concern like we did the pandemic,” said Kharee Hoggs, a commissioner with the Indianapolis Youth Commission.

The commission is comprised of 10 young people from around the city. They work to brainstorm solutions and share ideas with the City-County Council and other leaders.

“Right now, it feels like it is community versus police, and we should be working together,” said Hoggs.

The group looks at ways to interrupt the violence and destruction by focusing on root causes like poverty and mental health. They said it will take more than policy changes and reallocating funds to make a difference.

But the members of the commission often feel disregarded because of their age.

“It’s frustrating and heartbreaking. It makes me want to cry sometimes that people ignore me, but they also want to speak for me or say they care about me, but they are not listening to me,” Brown said.

That’s why the commission is demanding a seat at the table by proving once again that their voices need to be heard and prioritized.

“I am so tired of talking and not doing. We need to do more and we need to do it as a community,” Brown said.

The commission encourages more young people to get involved and use their voice.

If you are interested in the Indianapolis Youth Commission, you can find more information here.