The mother and son who became victims of gun violence on May 29 in broad daylight describe the shooting as senseless and horrific. 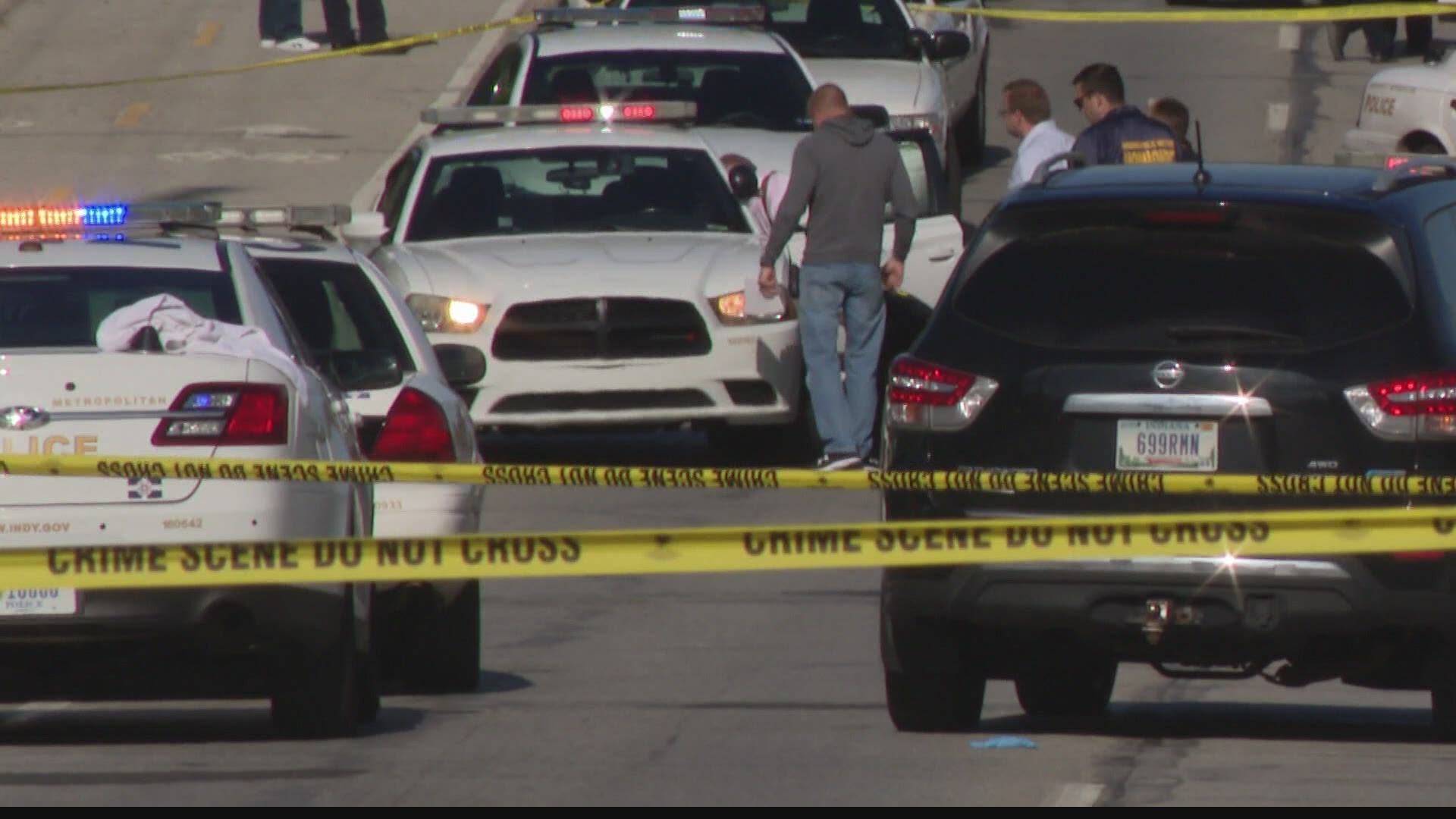 INDIANAPOLIS — For the first time, family members who survived a violent shooting over the Memorial Day weekend are speaking out about their ordeal.

The family released a public statement about the shooting that took place on Kentstone Drive on Indy's northwest side. The statement includes a "thank you" to the people who came to the rescue.

The mother and son who became victims of gun violence on May 29 in broad daylight describe the shooting as senseless and horrific. It happened as they talked in the driveway at home around 2:30 p.m. Saturday. The son had been cutting the grass at home before he was interrupted by the shooting suspect who reportedly recently started staying with a relative on the same street.

Moments before the gunfire, the suspect reportedly offered the victim money before retrieving a gun. He also reportedly made a statement about his own mother being deceased. The male victim told police officers that's when the suspect went to his vehicle, retrieved a weapon, and started shooting.

Metro officers responded within minutes to Kentstone Drive. As police arrived, they say 21-year-old Keith Allender Jr. fled in his car, which sparked a police pursuit.

"The experience was extremely difficult and heartbreaking for everyone present and especially for the two wounded (a son and his mother), the victim's children were both present," the family's statement read, in part.

The pursuit of Allender ended at West 30th Street and Riverside Drive. An exchange of gunfire sent Allender to the hospital in critical condition, where he has since undergone several surgeries, and also wounded an IMPD officer.

The officer is home recovering after being hit five times. A bullet struck her ballistic vest near the body camera, she was hit twice in the leg and twice in the arm. During her trip to the hospital, she remained alert and talking.

"We are grateful to have survived and thank all emergency responders, and thanks to the good Samaritan injured while providing aid," the family's statement continued.

The family also indicated in their statement that healing from the shooting, emotionally and physically, would take some time.