Indianapolis' other health crisis: Surge in trauma cases across Indianapolis

With Indianapolis breaking its 2018 record of gun deaths with weeks to spare, first responders and hospitals have far more than just the pandemic on their hands. 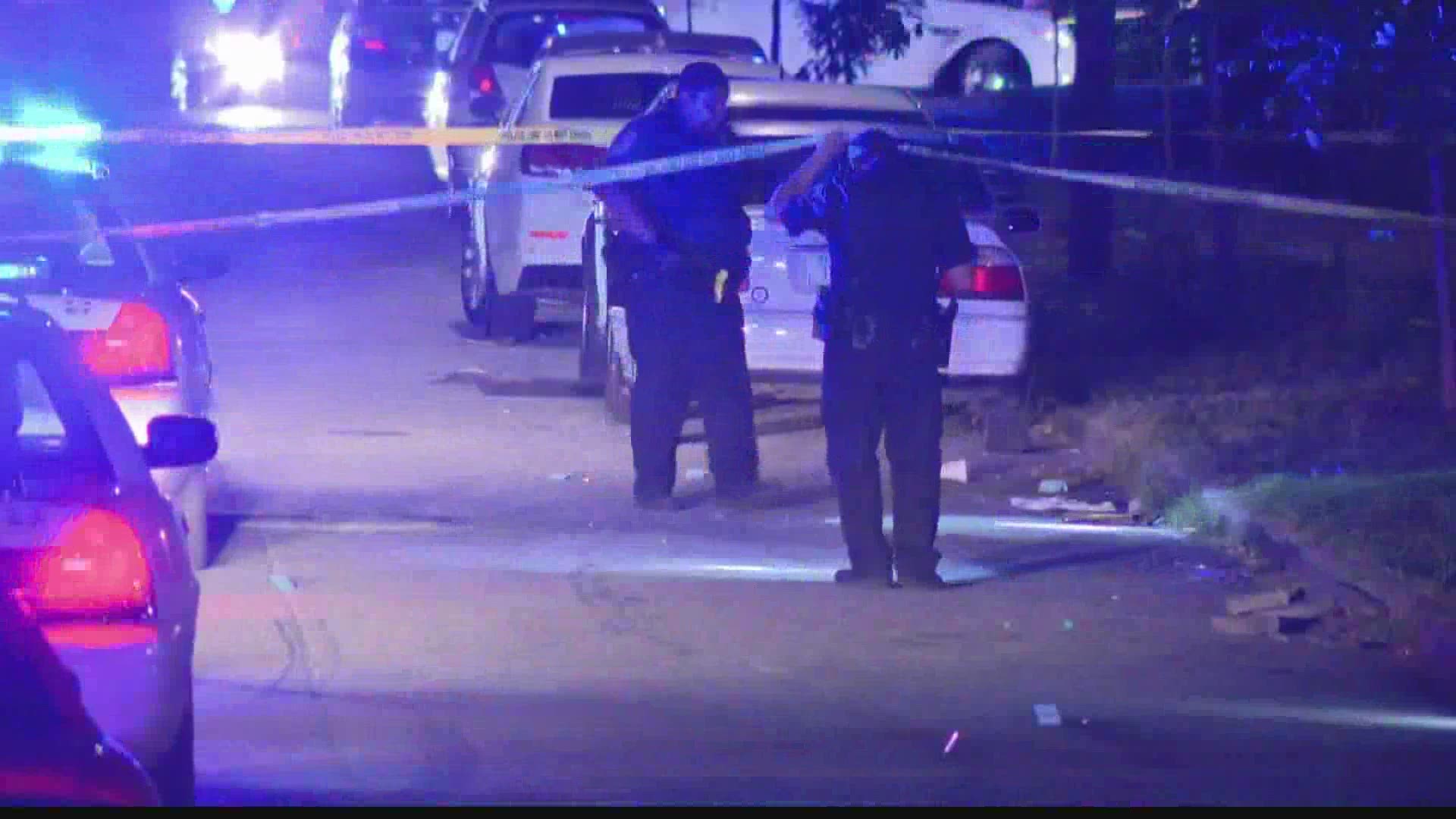 INDIANAPOLIS — 2020 is on track to be the deadliest year for gun-related homicides in the United States since 1996 according to data collected by the CDC for previous years, and the Gun Violence Archive for this year.

With Indianapolis breaking it’s 2018 record of gun deaths with weeks to spare, first responders and hospitals have far more than just the pandemic on their hands. Eskenazi Health, Indianapolis EMS and IU Health all tell 13News they’ve seen a surge in trauma cases this year.

Statistically speaking, gun violence typically increases in the summer and the numbers are up for overall trauma cases in Indianapolis this year.

“August and September were the busiest months for Methodist Trauma in the last five years,” Meagher said.

If you or someone you know may need help, you can contact the Suicide Prevention Lifeline for yourself or someone else and it is free and confidential at 1-800-273-8255.

Where are the majority of homicides happening?

Like in many major cities in America, the homicides in Indianapolis are not widespread throughout the city.

In a report by IU’s Center for Health and Justice Research, which collected data from 2014-2016, shootings in Indianapolis during that period were mainly concentrated to three percent of the city’s street segments and weren’t necessarily reserved to the most violent neighborhoods.

The correlation between homicides and poverty is a cyclical one and the debate over which causes which is likened to asking which came first, the chicken or the egg.

What are the factors?

“We started seeing an increase (in gunshot wounds self-inflicted and non-self-inflicted) during the quarantine period, in April and May when people had just had enough of what was going on,” Meagher said. She pointed to the fact that people’s stress levels were up and tensions were high with everything that has been going on.

Unemployment reached an initial record high in April according to the U.S. Bureau of Labor Statistics.

Marking what the bureau describes as “the highest rate and the largest over-the-month increase in the history of the data (available back to January 1948).”

“Poverty is a risk factor associated with violent crime and victimization at both the individual and national level. At the individual level, people may resort to violent crime as a means of survival…high levels of violence can also drive property values down and undermine business growth, thus exacerbating poverty, which can in turn lead to further violence,” according to the UN’s Office on Drugs and Crime’s 2019 ‘Global Study on Homicide.’

Regardless of which causes which, research points to a strong correlation between poverty and homicide, but how the relationship impacts gun violence is still up for debate.

The UN has found that the relationship between poverty and homicide accounts for 40 percent of the variation rate in homicides. In the previously mentioned research brief by IU, IU’s Center for Health and Justice Research found that between 2014 and 2016, social disorder increased the odds of gun violence by six percent. The UNODC cites that while “the exact relationship between income inequality and (violent) crime rates is still the subject of debate. Income inequality may increase crime in various ways – for example, by causing social tensions to escalate or by creating a situation in which crime provides better economic returns than legal activities.”

IU Health Methodist Hospital said the rise in trauma cases in 2020, isn’t just because homicides are up in the city.

“Trauma is something that can happen to anyone,” Meagher said. “The motorcycle crashes, motor vehicle crashes, while we always see them in the summer have been much higher.”

She noted that more people are active outdoors, as opposed to indoors due to the pandemic, and this change in lifestyle might be a contributing factor.

“Even though they’re not traveling as much, they’re getting in cars and going for drives or getting on the motorcycle when the weather is nice,” Meagher said.

These traumas – whether caused by crashes, gun violence or accidents – has meant a surge for trauma units.

“As the pandemic has gone along, we’ve had an increase in trauma patients coming in about 100 patients more per month than we would usually have. June, July, August and September have all been phenomenally busy months for us,” Meagher said.

COVID is still part of the equation

Although trauma units aren’t focused on COVID-19, it doesn’t mean the pandemic isn’t part of the equation for these health care workers.

“As the percent positivity rate goes up, it’s going to increase our risk,” said Meagher, who has an immune-compromised individual in her household.

She said that she discusses with her husband weekly whether she should check into a hotel.

"Find a different place to live, because of the possibility of brining it home and that just brings an added layer of stress and strain,” Meagher said.

“It’s a little bit discouraging that we’ve had so many trauma patients this year,” Meagher said.

She said that she and other trauma surgeons have the goal of putting their specialization “out of business” because the wounds and injuries they treat are preventable through outreach, education, and prevention training.

“As a trauma surgeon I have learned a certain amount of resilience and know when I need to accept something and just move one,” Meagher said.

When it comes to treating suicide attempts, it's frustrating for Meagher.

“It’s very frustrating for me to see the increase of self-inflicted wounds because I believe those are completely preventable. It inspires me to be more active in my community to help people get access to care before it gets to that point,” she added.

Meagher said starting the quilt program at IU Health Methodist Hospital has helped her cope with the most difficult of days. The program provides quilts to patients near the end of life. Meagher said she also tries to get to know her patients through their families and looks to find ways to honor their lives and legacies.

Meagher said normalizing this surge in violence is unacceptable.

“We’re all just human and even if we don’t agree we need to work it out and talk it out. We need to breathe and just pause and just realize that violence isn’t the answer,” Meagher said.

“It’s going to take a long time to kinda heal and to bring us back down to a lower level of violence,” Meagher said.

If you or someone you know may need help you can contact the Suicide Prevention Lifeline for yourself or someone else and it is free and confidential at 1800-273-8255.

WTHR Conducted the interview with Dr. Ashley Meagher via Zoom in a joint call with IU Health Public Relations.