In August of 2018, Lavon Drake was shot and killed while making a delivery on what would have been his day off. 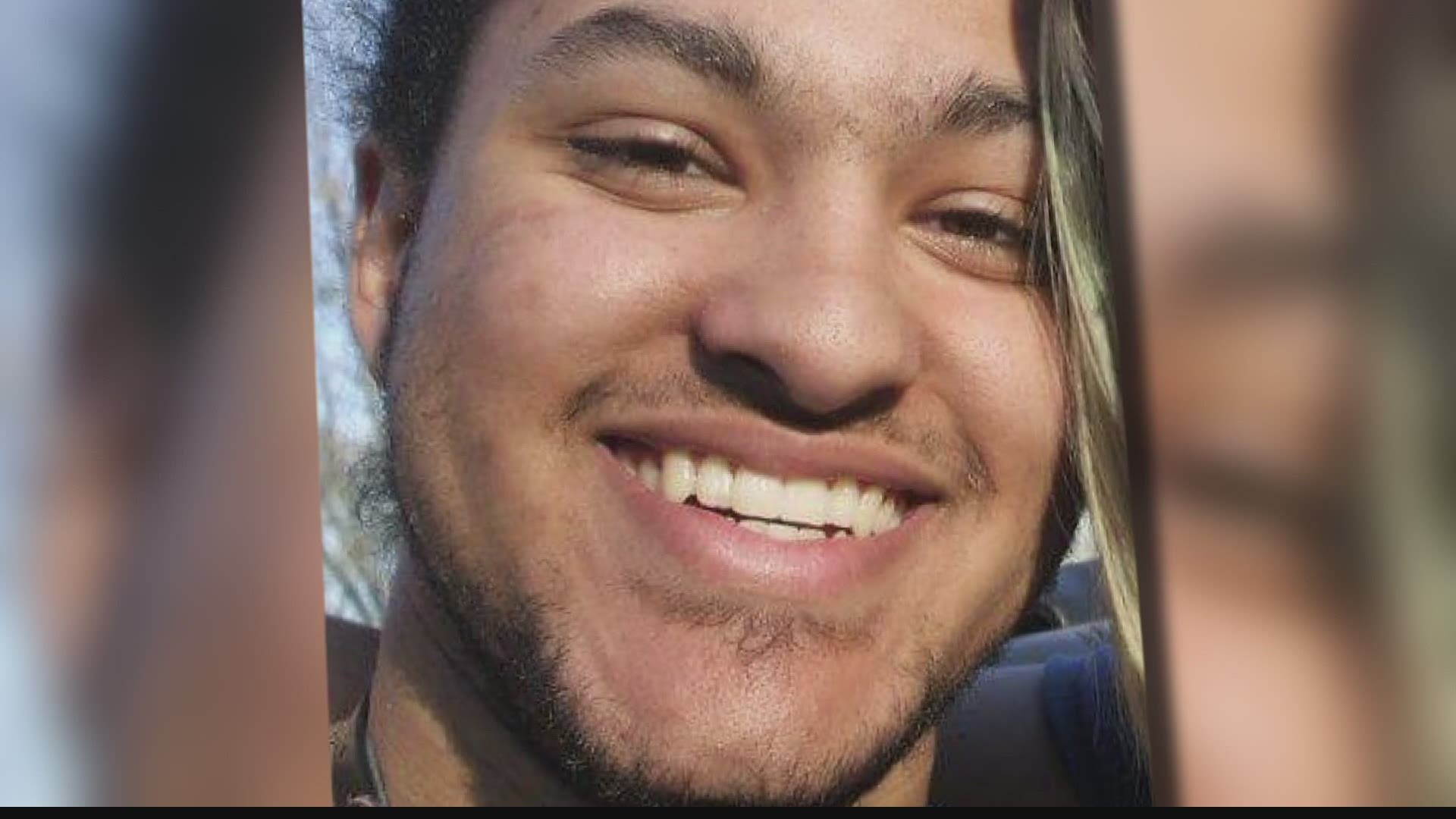 INDIANAPOLIS — An Indianapolis man was found guilty in the 2018 killing of a pizza delivery driver during a robbery.

Jasean Dale was found guilty Tuesday of murder, felony murder, and robbery resulting in serious bodily injury. His sentencing is set for July 13.

In August of 2018, Lavon Drake reported to work on what would have been his day off to help with pizza deliveries. One of his deliveries was to the 14400 block of Kristen Circle. As he approached the home, robbers forced him inside where he was shot and killed.

TOP STORY: Teen identified in shooting on Indy's northeast side

IMPD officers responded when Drake's manager notified police he had not returned from the delivery. An autopsy found Drake had been shot multiple times.

Police were able to get an image from the getaway car that showed Dale in the backseat with an AR-style rifle and a pizza box. Also in the car were Jason Epeards and Juwann Terry.

Terry pleaded guilty to murder and robbery in 2019 and was sentenced to 60 years in prison. Epeards is also charged for his alleged role in the crime. His case remains pending.