The shooting happened on Barrington Avenue around 9:30 p.m. Wednesday. 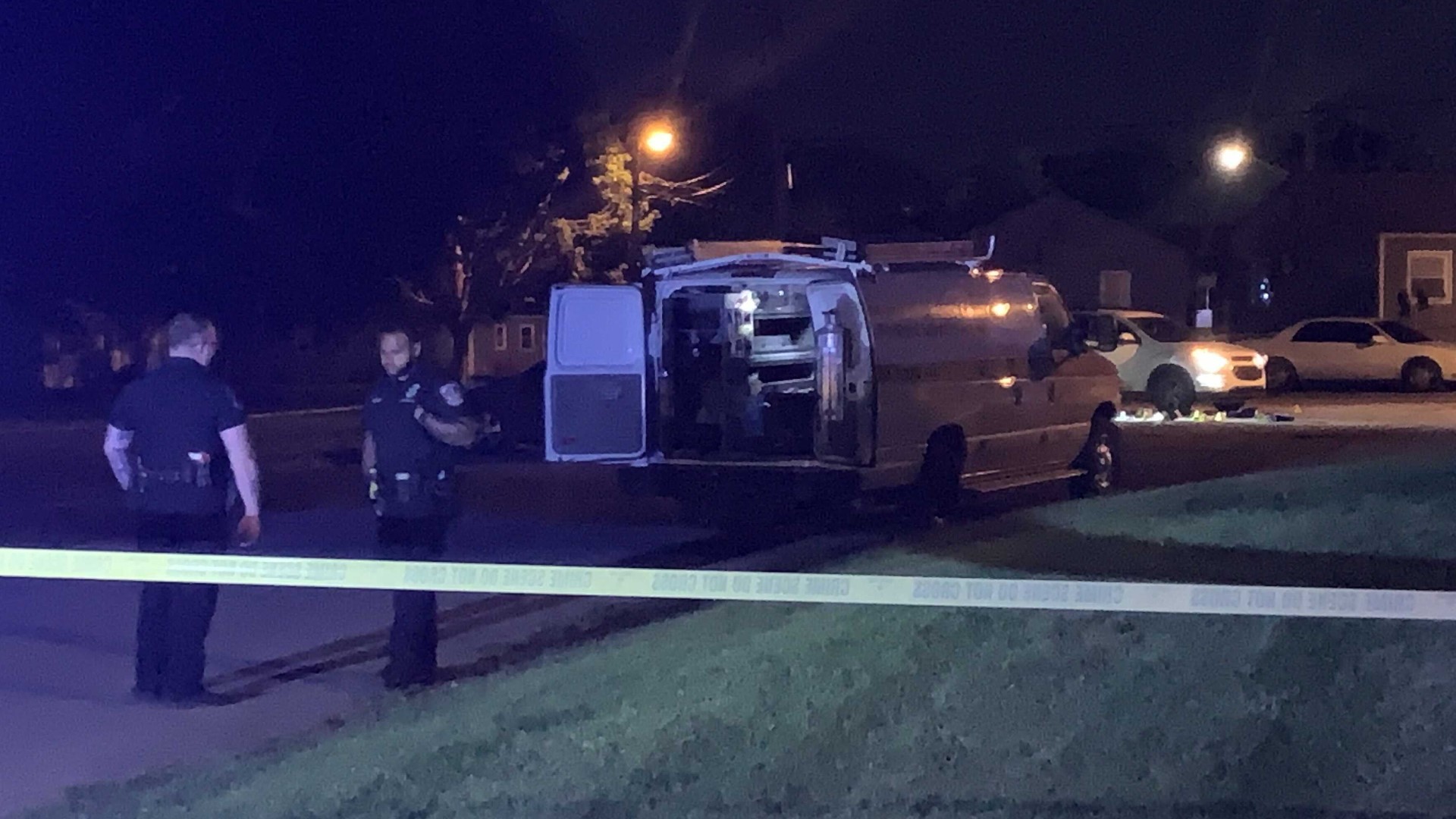 INDIANAPOLIS — One man was killed in a shooting on the southeast side of Indianapolis Wednesday night.

Officers responded to a report of a person shot at a home in the 1500 block of Barrington Avenue around 9:30 p.m. That location is near South Keystone Avenue and East Minnesota Street.

The man was taken to the hospital in critical condition, but later died from his injuries.

Police have not yet released information about a possible motive or suspect in the shooting.

Anyone with information about the incident is encouraged to call Crime Stoppers of Central Indiana at 317-262-TIPS.