A 16-year-old Mishawaka boy is expected to be charged as an adult Monday after a 17-year-old was found dead in a dumpster Sunday. 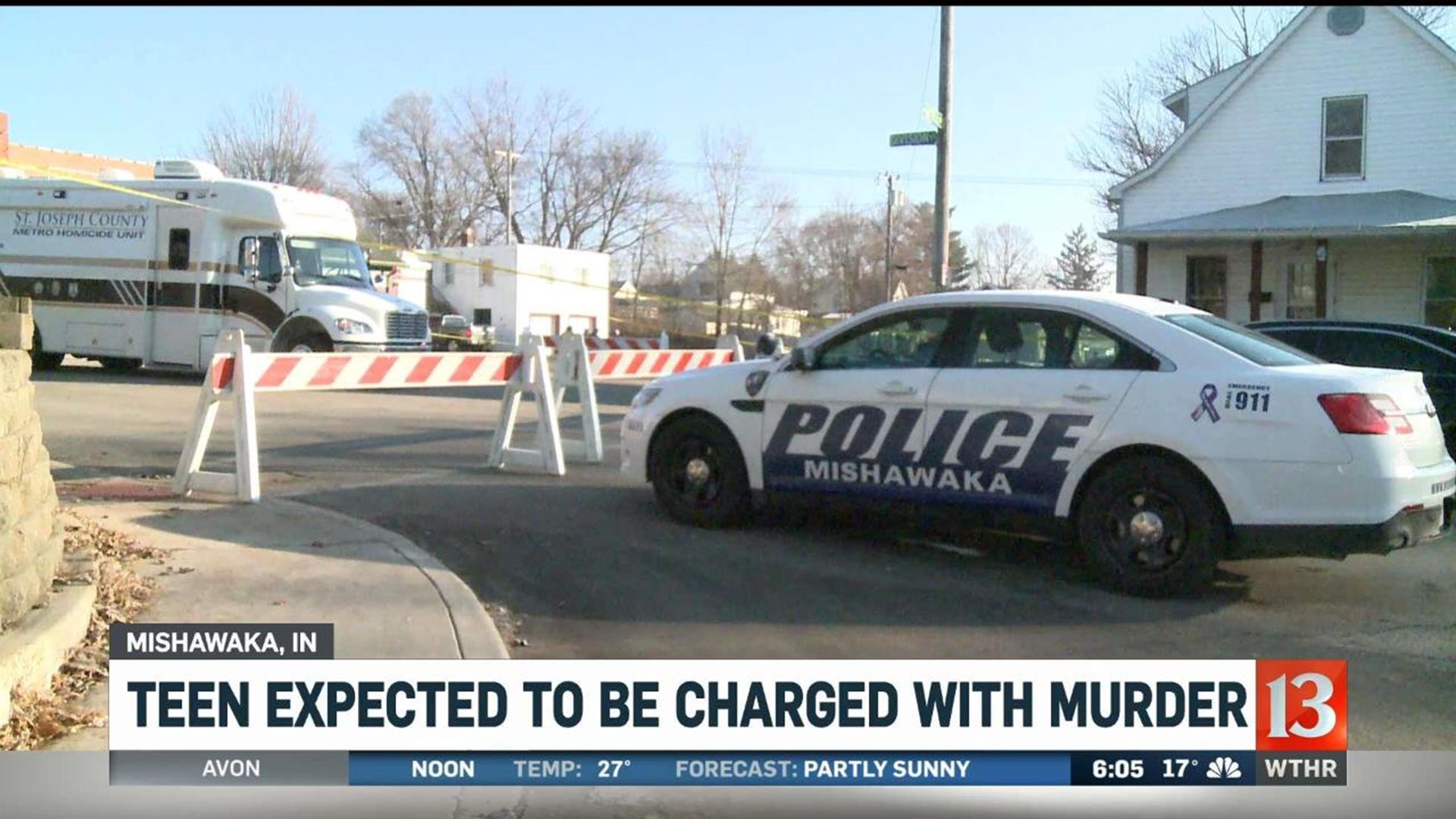 MISHAWAKA, Ind. (WTHR) — A 16-year-old Mishawaka boy is expected to be charged as an adult Monday after a 17-year-old was found dead in a dumpster Sunday.

The girl, named Breana Rouhselang, was six months pregnant, according to her step-mom. Rouhselang was a junior cheerleader and softball player at Mishawaka High School, according to WNDU, our NBC station in South Bend. Her family had reported her missing just hours before police found her behind a restaurant.

The boy arrested Sunday is being held on a preliminary murder charge.

Police said both the suspect and the victim knew each other, but they did not elaborate on their relationship.

The Mishawaka High School family suffered a terrible tragedy today. School administrators are working with authorities in the investigation of the death of 17-year-old Breana Rouhselang.

Our thoughts and prayers are with the family members and friends who have been affected by this great loss. Our focus now is to offer all of the support possible to our staff and students.

There will be grief counselors available at Mishawaka High School first thing in the morning, and throughout the day. School will be open, and we believe it is best for all students to come and be around those who care for them."

The family of Breana Rouhselang have a GoFundMe page to help with funeral expenses if you would like to donate.