Police warn the candy can look very much like the original. 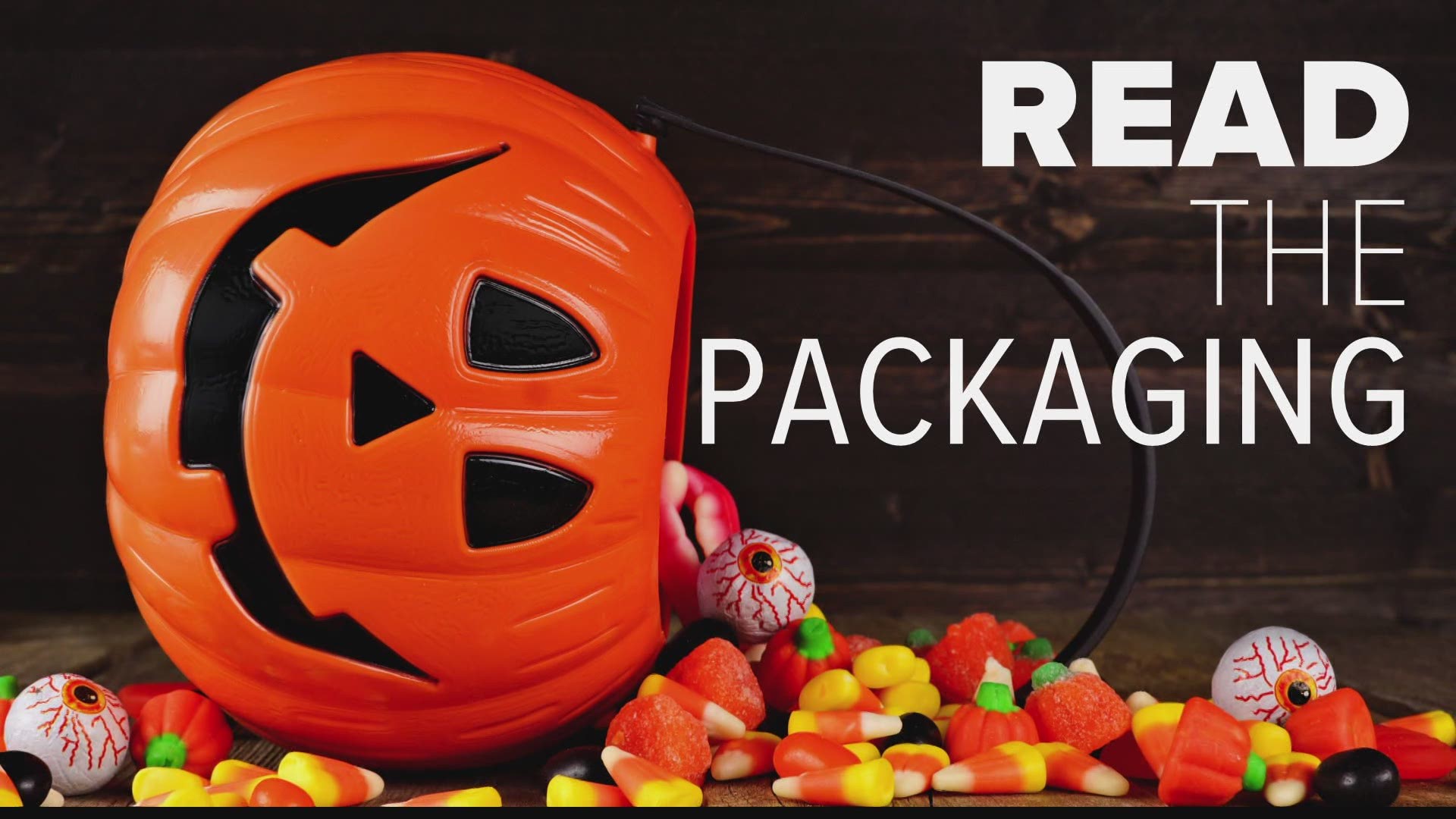 LOWELL, Ind. — Indiana State Police are putting out a warning about medicated candy during Halloween this year.

Troopers recently made a bust in northern Indiana that included marijuana edibles. Police warn the candy can look very much like the original.

ISP said parents should look closely to see if the word "medicated" is on any of the packaging.

The warning said in part: "Please thoroughly check all candy and don't assume it's 'OK' just because it looks 'OK.'"

Police say there's no evidence the person booked for possessing the medicated candies had any intention of giving them to children, but they wanted it to be a warning for what to watch out for anyway.

The candy companies definitely aren't laughing. State police say they've been in contact with the companies who said the packaging is not an authorized use of their logos.