Clark County Judge Andrew Adams had six other charges dropped as part of the plea agreement. 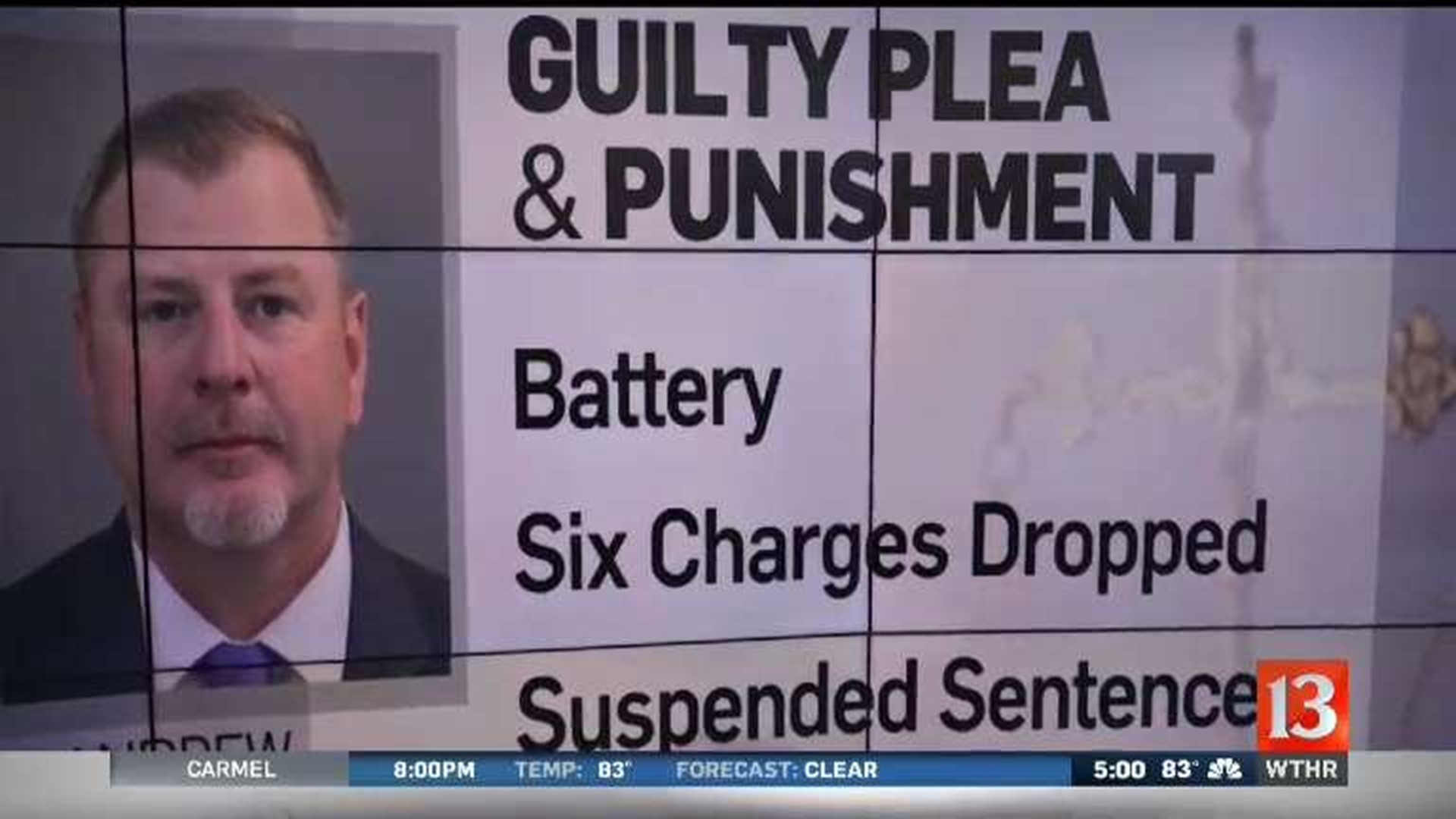 INDIANAPOLIS (WTHR) — An Indiana judge pled guilty to battery resulting in bodily injury as part of a plea agreement connected to a fight and shooting outside an Indianapolis White Castle.

Clark County Judge Andrew Adams had six other charges dropped as part of the plea agreement. The Court ordered a suspended sentence of 365 days with no probation.

Judges Adams and Bradley Jacobs were both shot in the parking lot of the White Castle on the near-south side of downtown May 1.

Alfredo Vazquez, 23, and Brandon Kaiser, 41, were arrested and facing numerous charges for their role in the incident.

Police said there was an argument between the the two groups that escalated into a fight.

Police say that during that fight, Kaiser pulled a gun and shot Judge Adams in the stomach and then Jacobs in the chest.

Brandon Kaiser is scheduled for trial later this month. He faces 14 charges, including eight felony counts of battery and aggravated battery.

The trial for Alfredo Vazquez is scheduled for November, and he faces seven charges. Two of those are felony battery accusations.