IMPD investigating three shot at two locations on northeast side

Two of the victims were killed Friday night in separate shootings. A third victim was in critical condition. 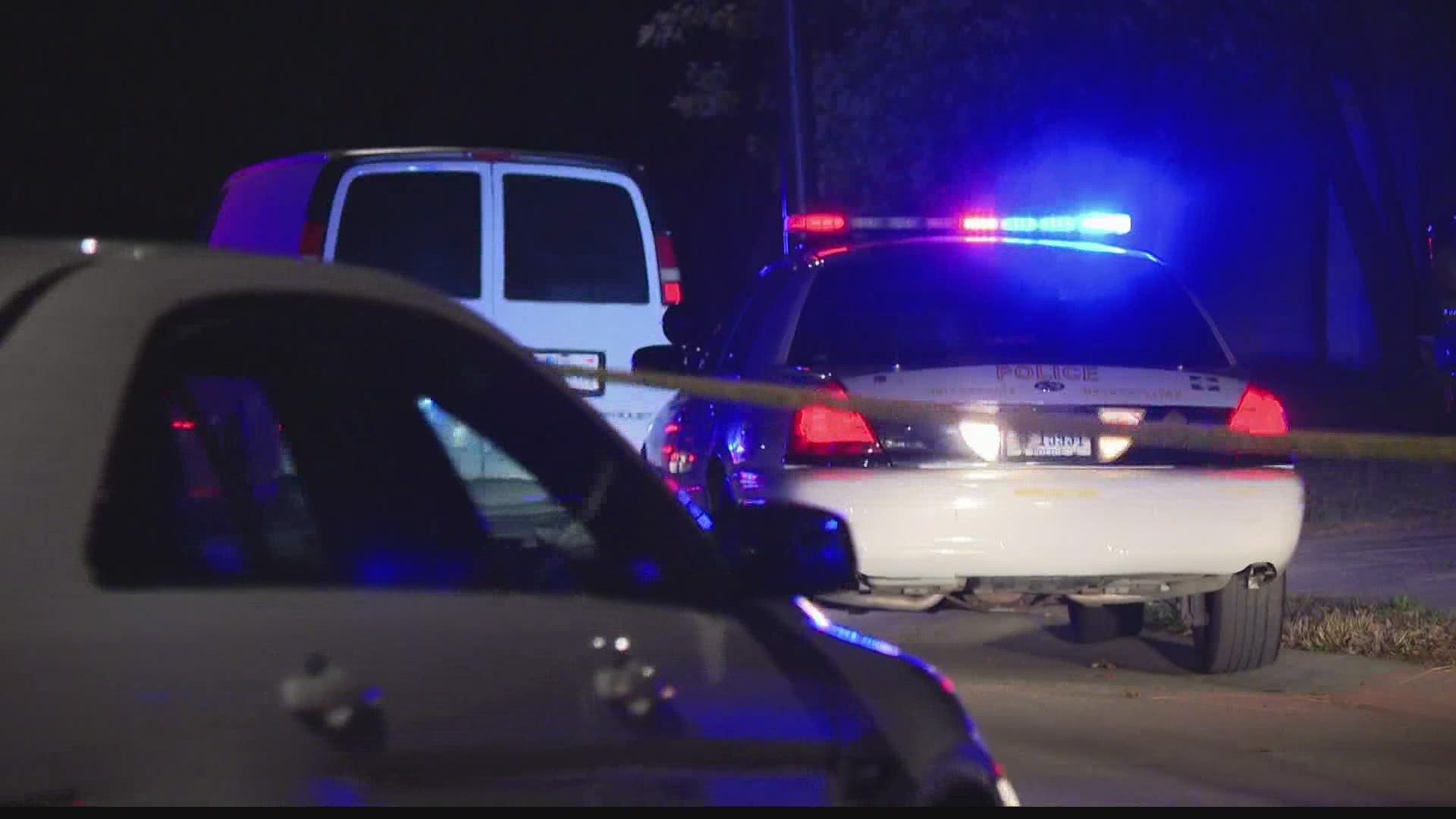 In the Parker Avenue incident, IMPD officers were dispatched on a report of a person shot. They found a man with an apparent gunshot wound. He was pronounced dead at the scene.

The victim was later identified as 18-year-old Randall Jenkins.

On Roosevelt, IMPD had responded on a report of two people shot. One of those men, 32-year-old Romell Howard, was pronounced dead at the scene. The other man was taken to a hospital in critical condition.

IMPD hasn't confirmed any connection between the two incidents.