IMPD investigating shooting at school campus on northeast side, no students injured

The shooting happened in the parking lot of the Mary Castle Early Learning Center. Police believe it was the result of a domestic incident. 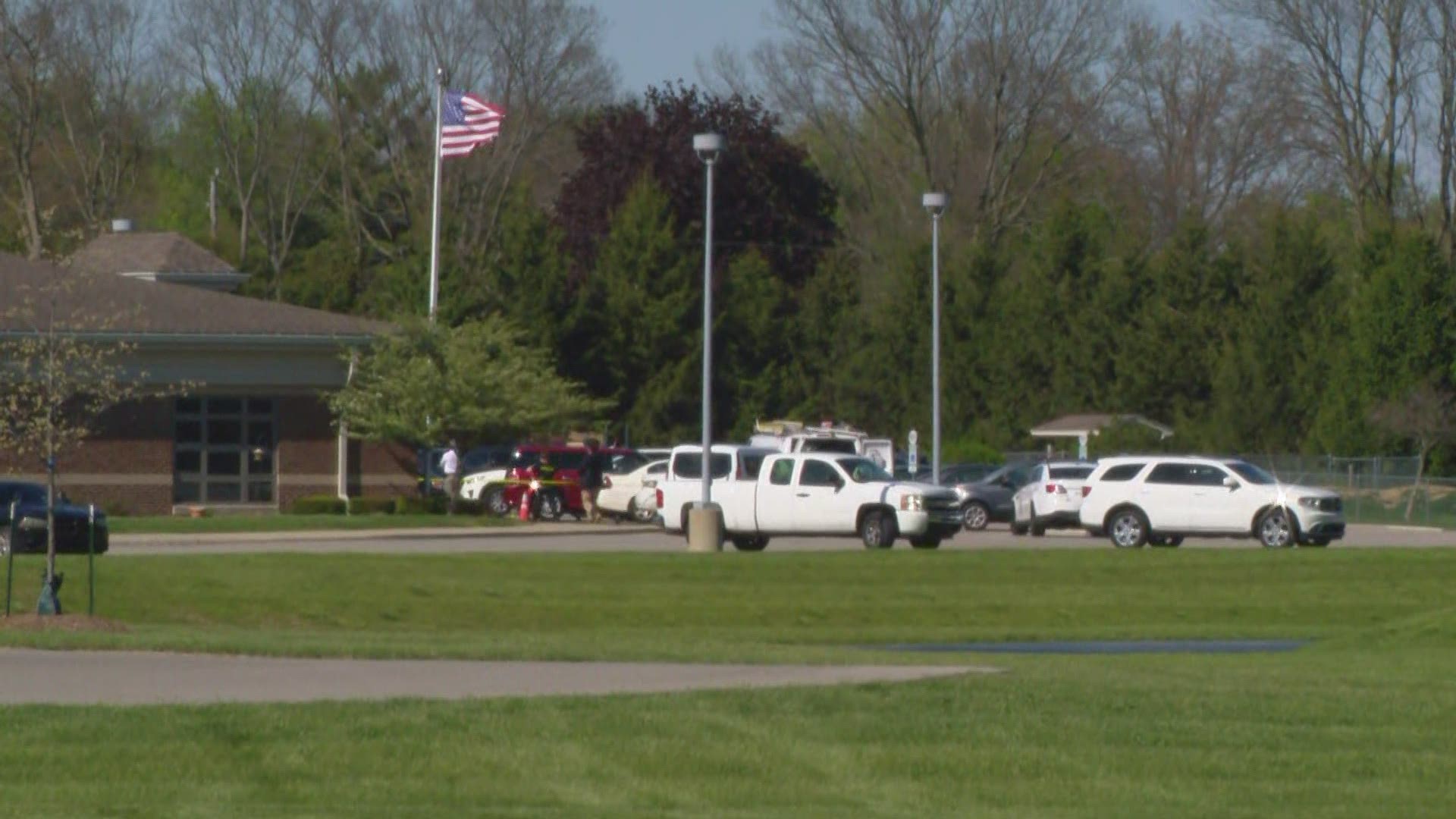 INDIANAPOLIS — IMPD officers are investigating a shooting near a school on the northeast side.

The shooting happened at on the Mary Castle campus. IMPD said there was a domestic disturbance at the Early Learning Center, which is near the elementary school.

During the domestic incident, a woman was shot. Police said she is a parent of one of the children. She was taken to the hospital in critical condition.

IMPD said no students were injured and there is no ongoing threat in that area. IMPD stressed there was never a gun inside the early learning center or Mary Castle Elementary School, and both went into lockdown when the shooting happened.

"No children were hurt here this afternoon. That is one of our main goals should  we ever have something like that happen," said IMPD Officer William Young.

Students were dismissed early and police helped direct parents and guardians with the pick up.

"I don't know how I got here so fast. I got here as fast as I could. I wasn't even thinking of anything but getting to my son," said Heather Aramgula.

With more than 950 students attending both schools, the process took hours.

"It is a scary day around here. To think what happened in our city. But police did a really good job. I think we were in good hands," said Bill Stoltenberg.

IMPD said it had no suspect information to release during an update at 2:40 p.m.