INDIANAPOLIS — IMPD is investigating an inmate death at the Marion County Jail.

IEMS was called and they pronounced Aston dead shortly after arriving.

The Marion County Sheriff's Office said preliminary information shows Aston's death was suicide by hanging. Aston was not in the suicide housing unit and the sheriff's office said Aston did not present any suicidal tendencies during or after he was booked into jail.

The Marion County Sheriff's Office claims Aston was suffering from substance abuse withdrawal at the time of his death and said he had been at the jail 18 times since 2004.

Aston was brought to the jail on July 18 on the following charges:

If you or someone you know may be struggling with suicidal thoughts you can call the U.S. National Suicide Prevention Lifeline at 800-273-TALK (8255) any time of day or night or chat online. 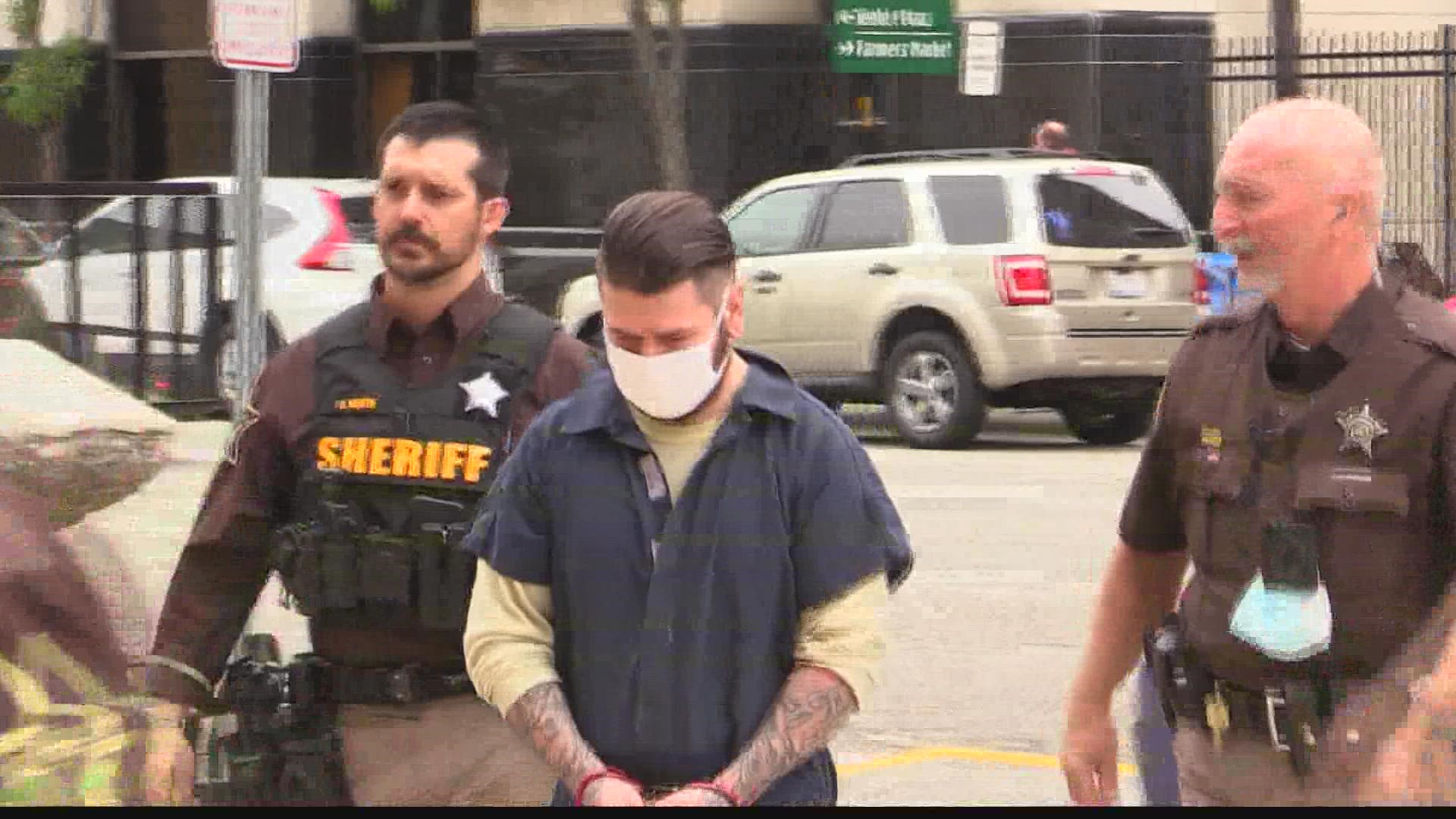