Man dies in shooting on Indy's near south side

It happened around 11:15 p.m. in the 2100 block of Madison Avenue near East Raymond Street. 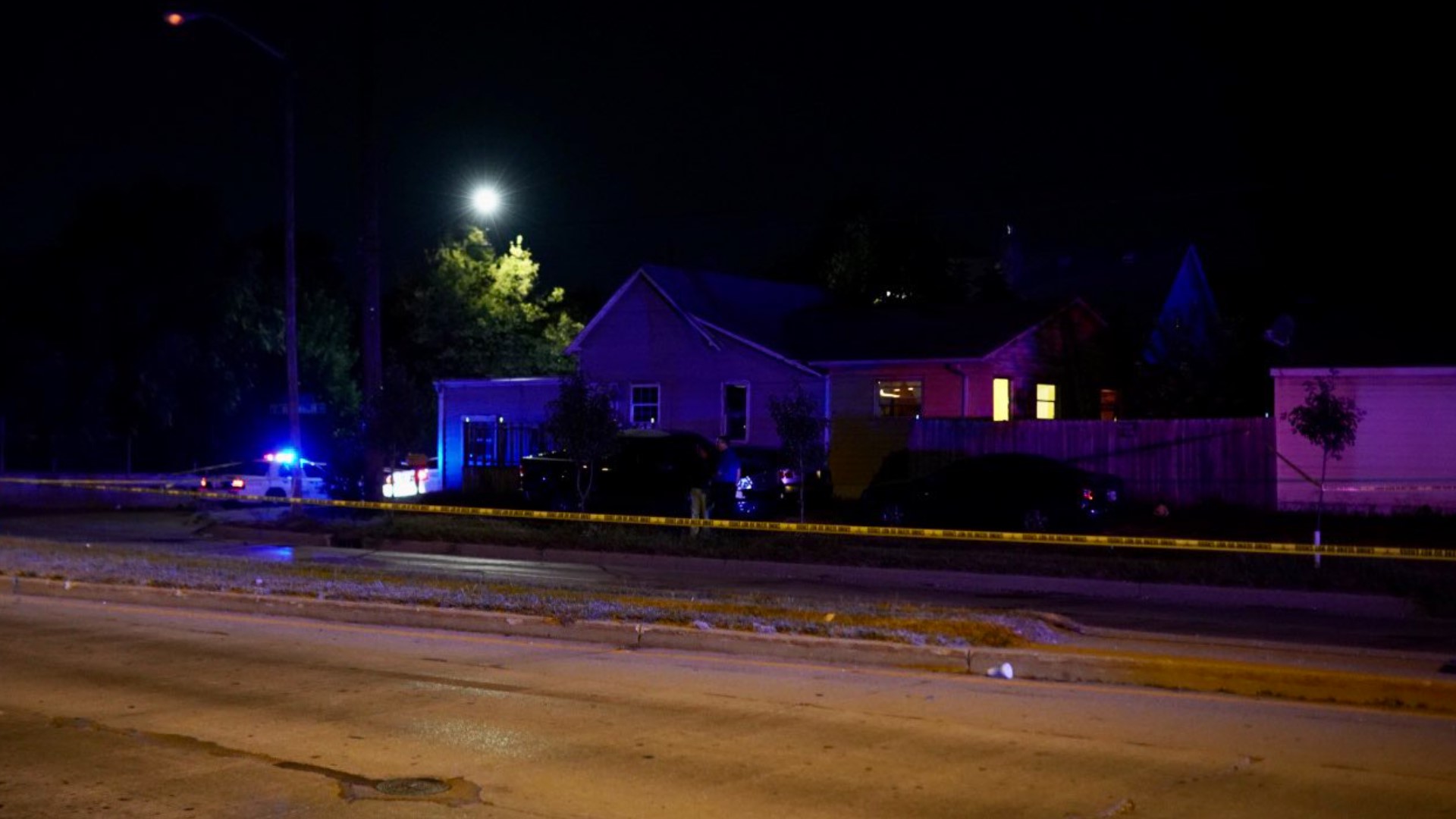 INDIANAPOLIS — IMPD is investigating after a man was shot and killed on Indy's near south side Sunday night.

It happened around 11:15 p.m. in the 2100 block of Madison Avenue near East Raymond Street.

Police arrived to the scene and found a man with from injuries consistent with a gunshot wound. Medics pronounced 42-year-old Jose Tellez dead at the scene.

#Breaking IMPD on-scene of a homicide at Madison & Raymond. Officers found a male victim with gunshot wounds, he was pronounced dead at the scene. No information on suspects. @WTHRcom pic.twitter.com/yTNTtLPe5f

Police have not shared any information on a suspect.

RELATED: Man dies in shooting on Indy's east side