Man dead, 14-year-old injured in shooting on Indy's east side

One of the victims was pronounced dead, the other was taken to the hospital. 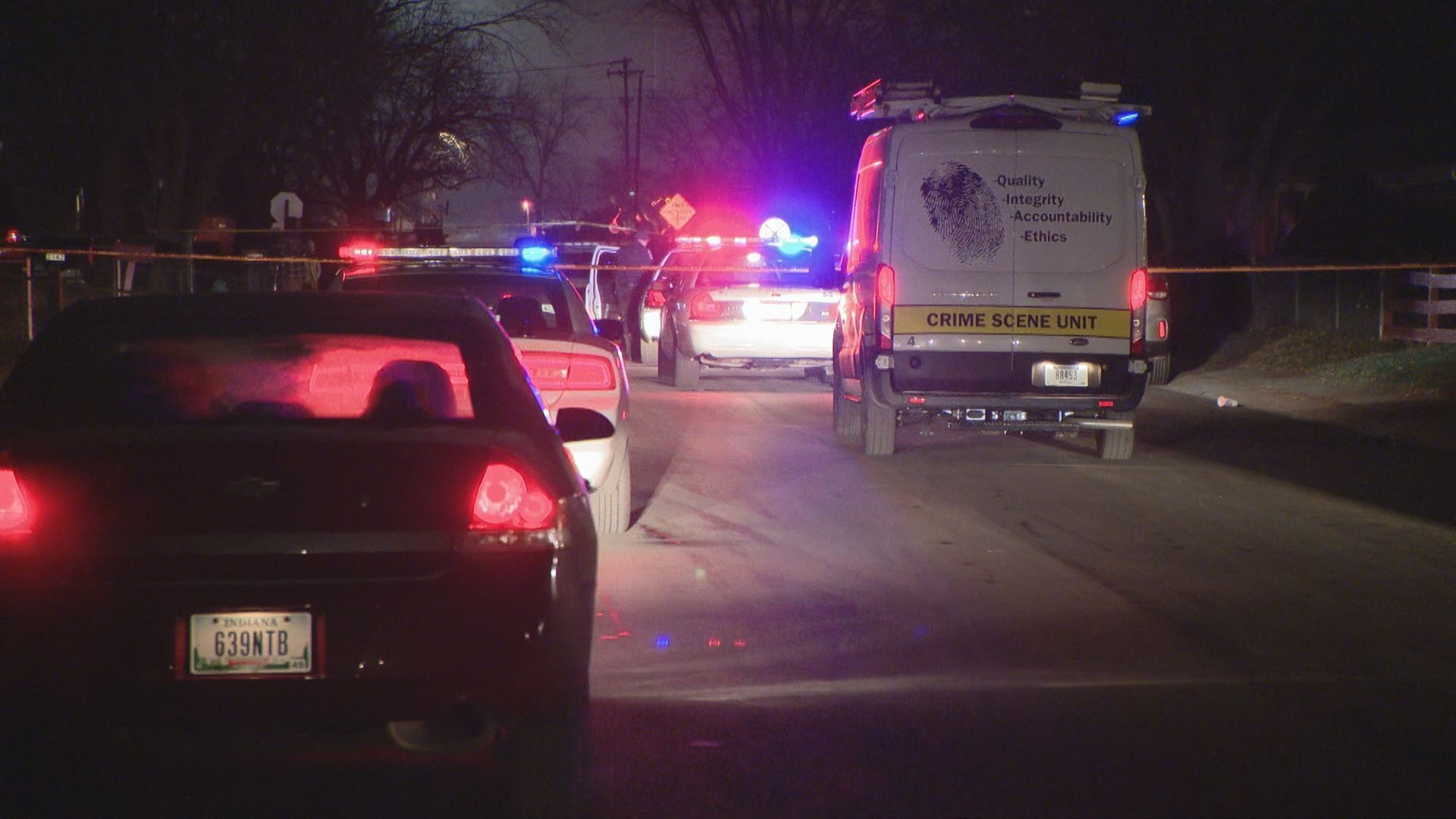 INDIANAPOLIS — IMPD is investigating a double shooting that killed a 56-year-old man and injured a 14-year-old Monday night on the city's east side.

Officers were called to the 2100 block of North Spencer Avenue, near East 21st Street and Emerson Avenue, for reports of shots fired. When officers arrived, they found two people who had been shot.

The man, later identified by the coroner's office as James Lewis, was pronounced dead at the scene. Police said the 14-year-old was in stable condition at the hospital.