IMPD investigating body found in vehicle on east side

IMPD officers are investigating a body found in a vehicle Monday morning as a homicide. 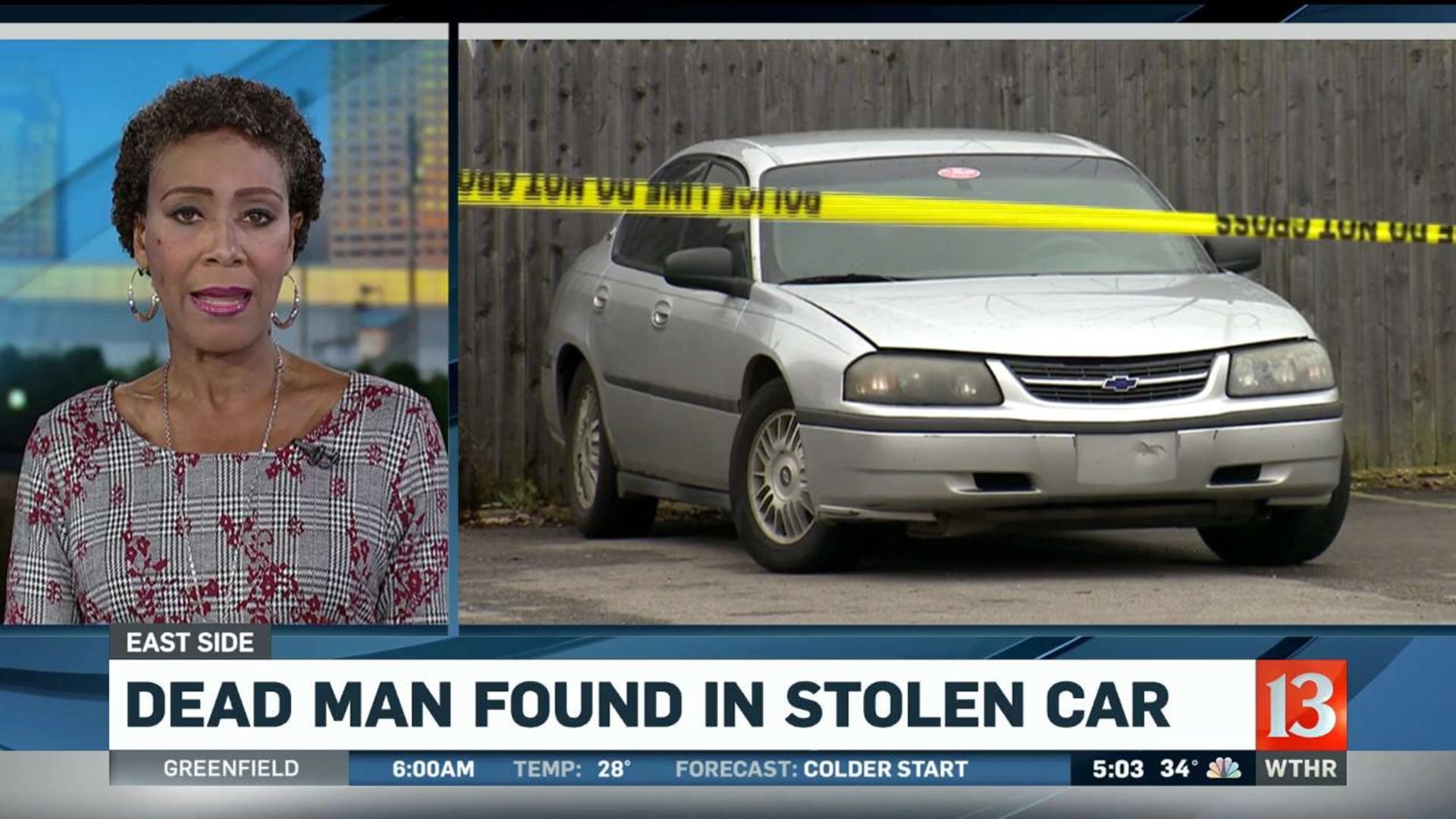 INDIANAPOLIS (WTHR) — IMPD officers are investigating a body found in a vehicle Monday morning as a homicide.

The car where police found a body inside, launching a homicide investigation, Monday, Dec. 2, 2019. (WTHR/Steve Jefferson)

Officers responded to Southeastern Avenue and Emerson Avenue around 9:45 a.m. for reports of an unresponsive person.

When officers arrived, they found an adult male in a vehicle, which had been reported stolen.

Clark Morris, 22, was pronounced dead at the scene.

Based on information the detectives have gathered, they believe this to be an isolated incident.

Details on cause of death and the victim's identity have not yet been released.

Police are asking anyone with information in the death to call Crime Stoppers of Central Indiana at 317-262-TIPS.