IMPD investigates early morning shooting on near south side

The person was found shot on Bradbury Ave. just east of I-65. 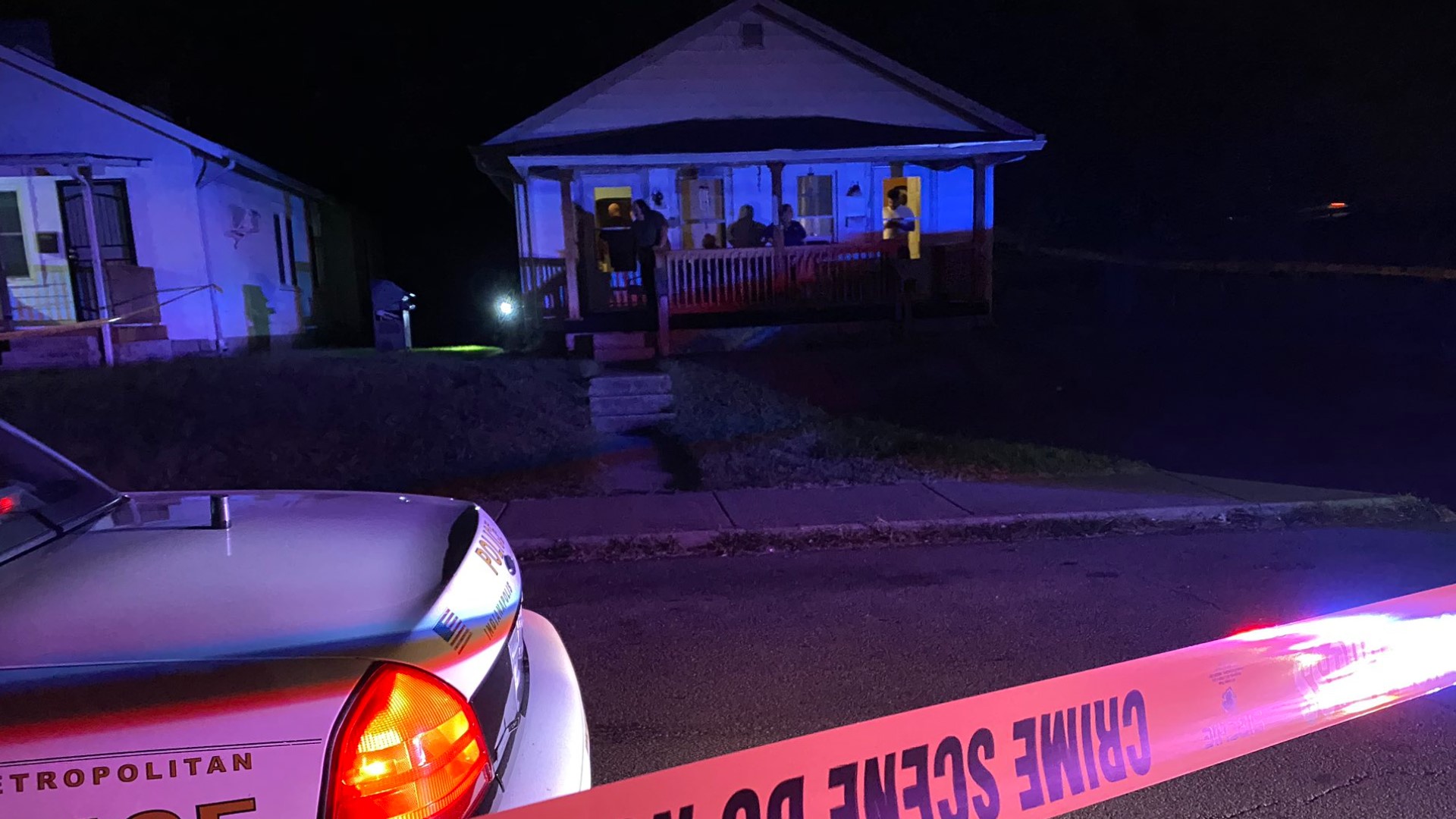 INDIANAPOLIS — IMPD is investigating a shooting that happened just after 4 a.m. Monday on the near south side.

Police were called to the 1300 block of East Bradbury Avenue, just east of Interstate 65 and south of the Raymond Street exit, on a reported shooting, and found a man shot there.

Medics took the victim, who has not been identified, to the hospital in serious condition, according to an IMPD spokesperson.

#Breaking IMPD on scene of fourth shooting in Indy tonight. Few details at the moment other than someone was found shot near Bradbury & Shelby on near south side. That person was transported to the hospital in serious condition. Updates as we get then on @WTHRcom #13Sunrise pic.twitter.com/EaxBjvKgpk