Police are sorting out an early morning shooting that injured one man and may have targeted officers. 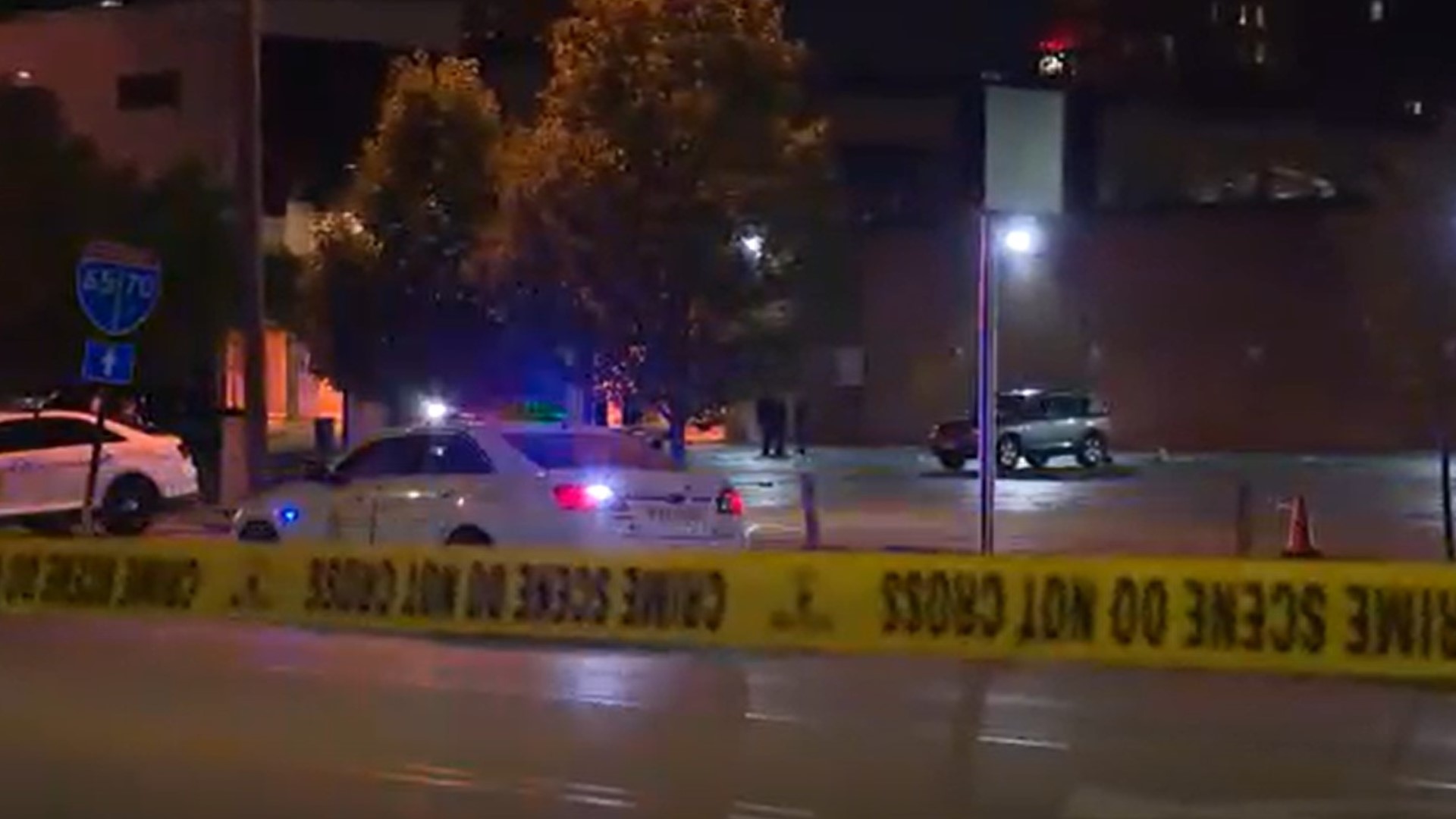 INDIANAPOLIS — Metro Police say a man was shot in a parking lot near Meridian and South streets early Friday morning, and are working to verify whether officers at the scene were also targeted by gunfire.

The man, who was not identified, is expected to survive.

As businesses were closing after 3 a.m. and customers were making their way home, police were patrolling the area. An officer was parked in a squad car and monitoring the crowds in the 300 block of S. Meridian St.

That's when multiple shots rang out, striking the man.

As officers came to his aid and applied a tourniquet to his wounds, more shots were fired.

"It's still under investigation at this time whether the officers were shot at, or whether the shots were fired very near them," IMPD spokesperson Genae Cook said during a media briefing at the scene.

The injured man was taken to the hospital.

No officers were injured, according to Cook.

Police have no suspects at this time.

RELATED: Metro police chief talks about his first 6 months on the job