Detectives said an argument may have occurred just before a man was stabbed near 25th Street and Mitthoeffer Road Saturday night. 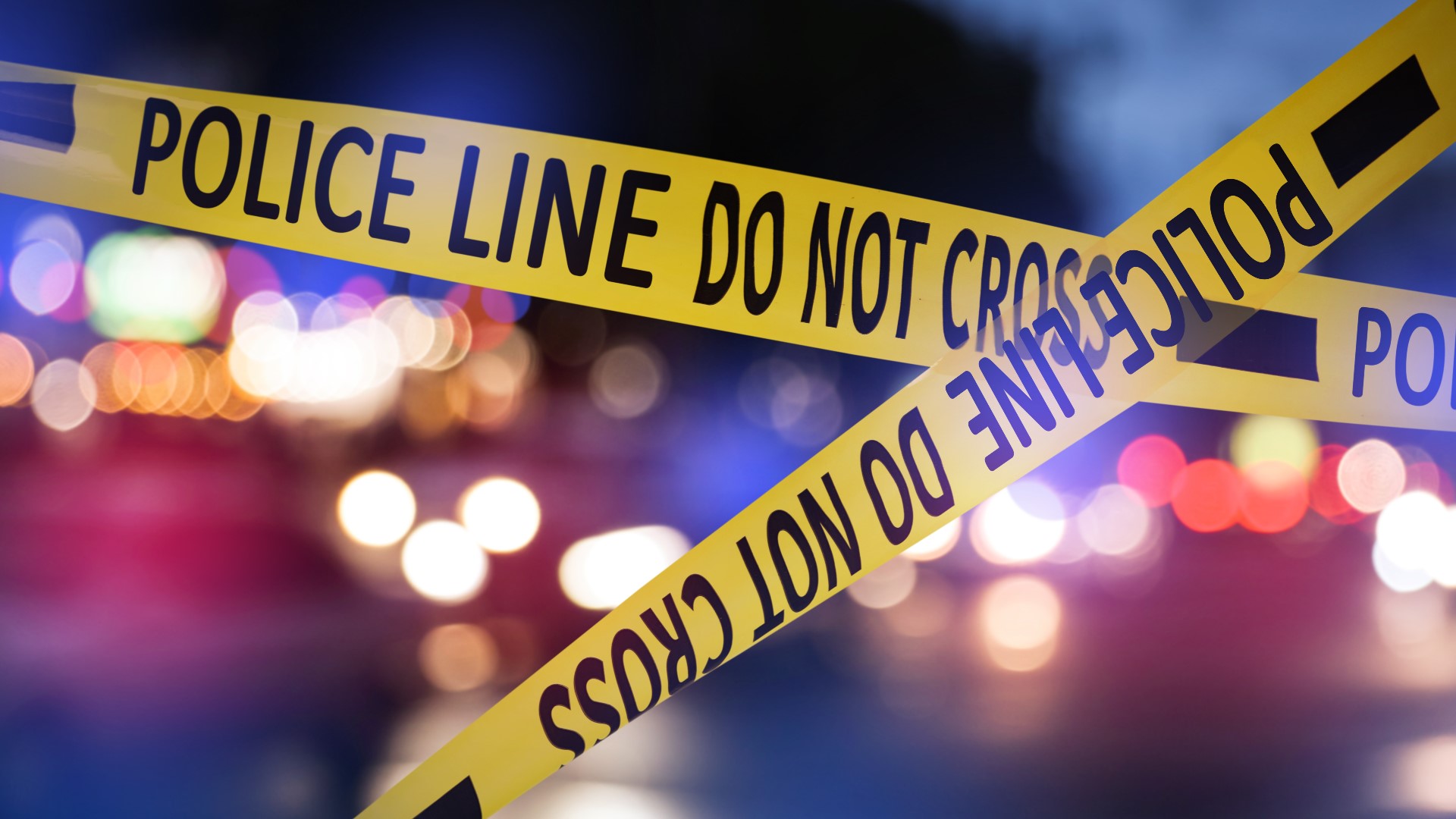 Medics responded to a person down in the Atrium Village community at 25th Street and Mitthoeffer Road just before 10 p.m. and pronounced a man dead. His identity was not shared by authorities.

According to IMPD, detectives learned the man appeared to be stabbed. Information led detectives to believe the victim was involved in a verbal disagreement just before he was stabbed, but they have not shared any information about a suspect in the case.