IMPD is asking for the public's help in identifying two people of interest in connection to a man's death at an east side motel Sunday morning. 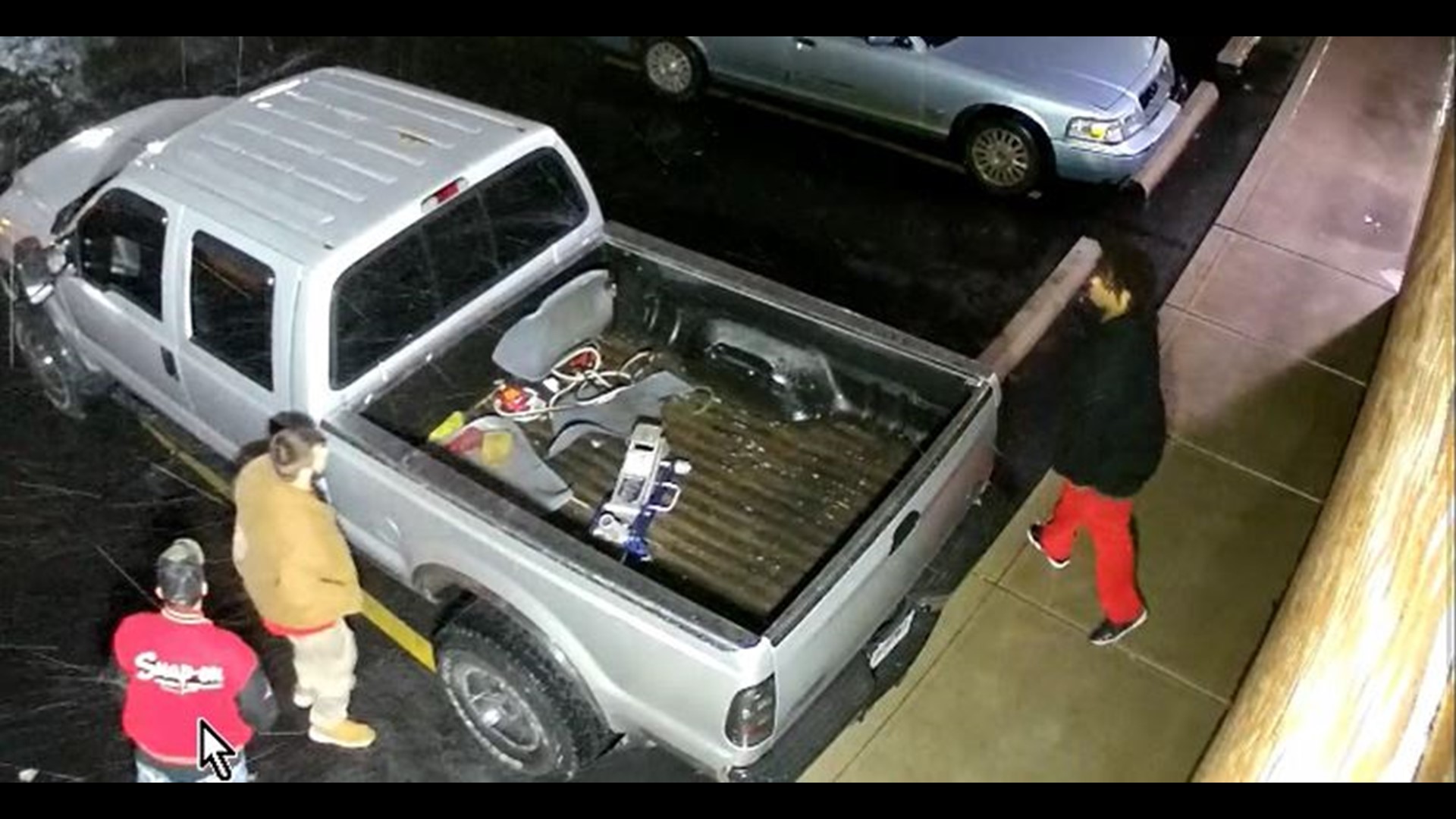 INDIANAPOLIS — IMPD is investigating a shooting at an east side motel early Sunday that left a man dead.

Officers responded to a report of shots fired at the Budget 8 Inn on East 21st Street near Shadeland Avenue shortly before 6 a.m. and found a man in a room on the second floor.

He was taken to Eskenazi Hospital in critical condition and was pronounced dead shortly after he arrived.

Authorities have not shared the victim's identity.

Detectives have not shared a motive in the killing.

Detectives are asking for the public's assistance in identifying two persons of interest. One is a white male driving a white colored 4-door pick-up truck along with a Black male passenger. Both are seen in surveillance video released by IMPD. 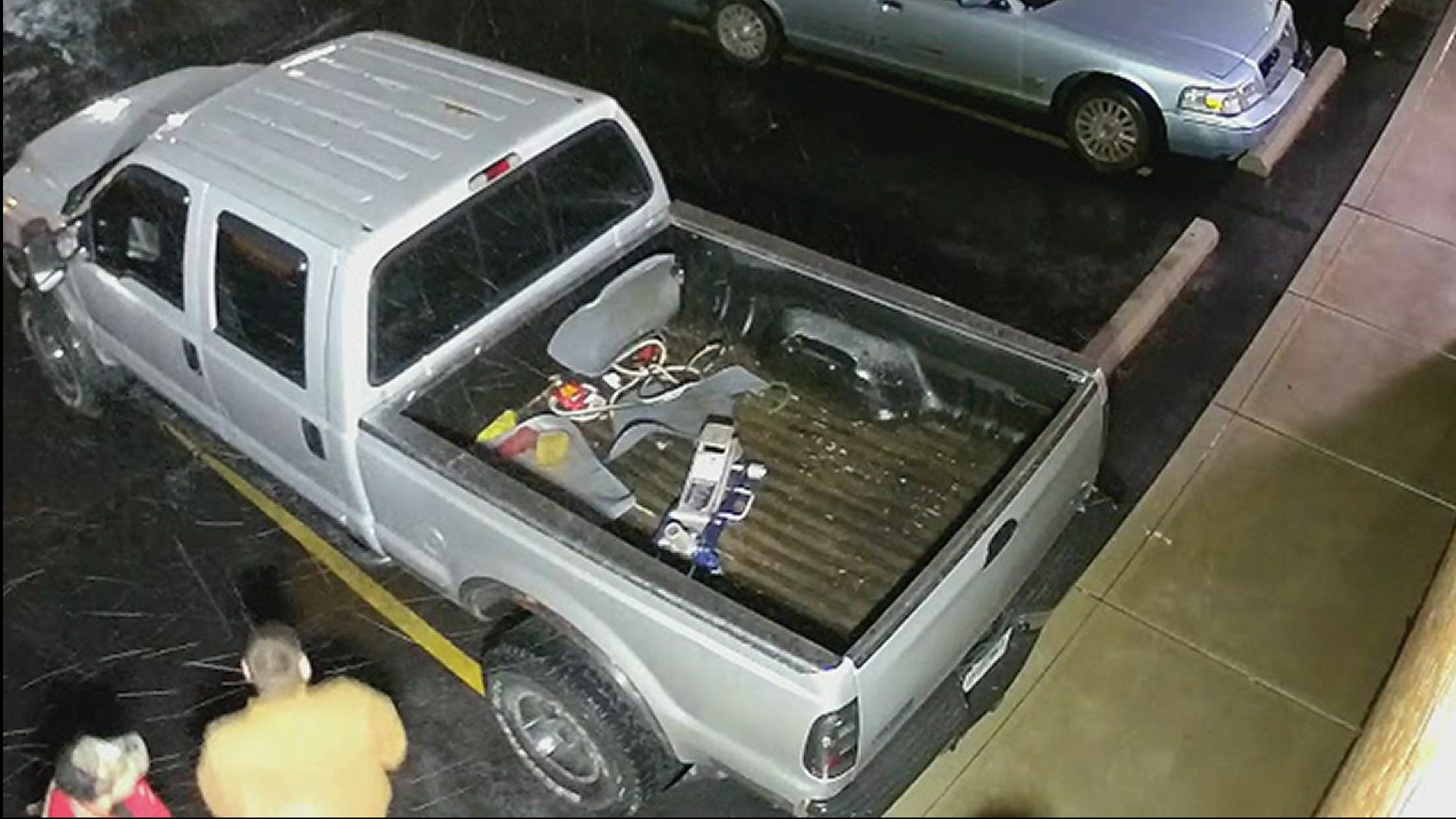